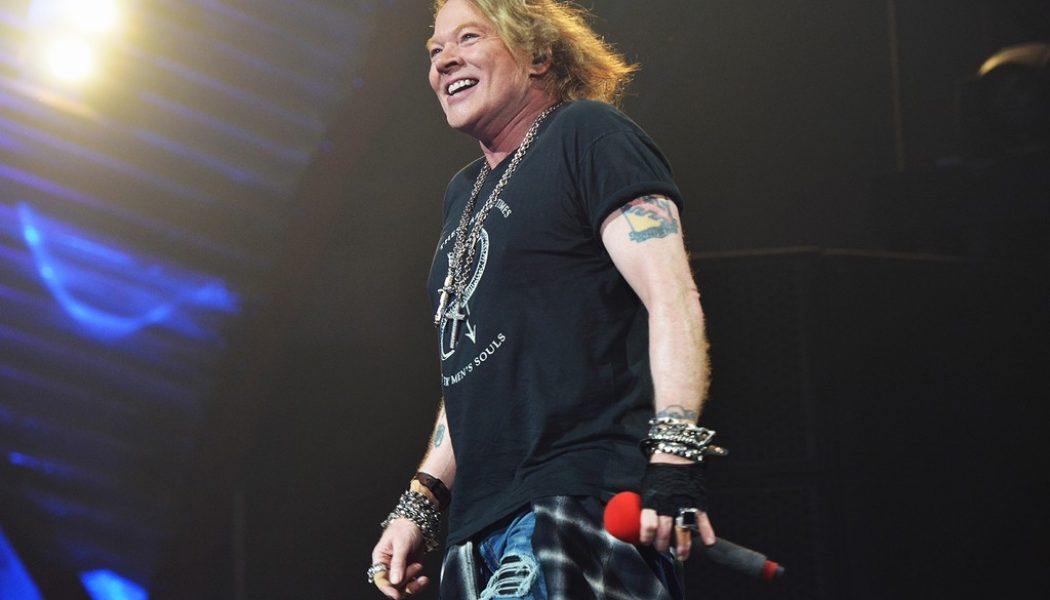 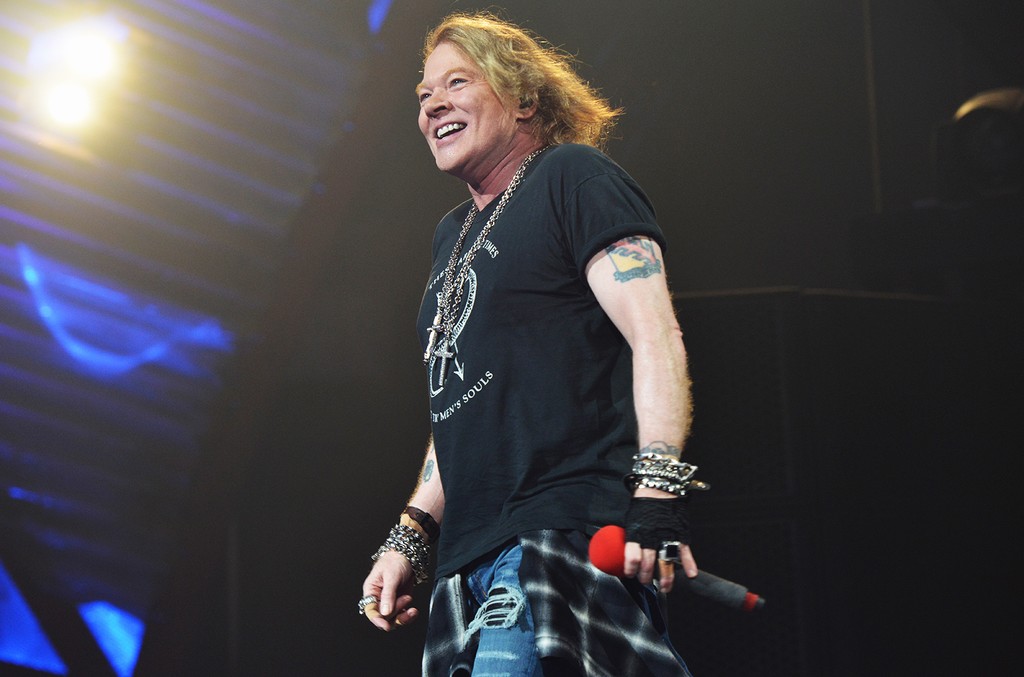 The Hall of Famer let fly with a tweet Wednesday night, taking full aim at Steve Mnuchin, the polarizing Secretary of the Treasury.

“It’s official! Whatever anyone may have previously thought of Steve Mnuchin he’s officially an asshole,” Rose tweeted.

It’s official! Whatever anyone may have previously thought of Steve Mnuchin he’s officially an asshole.

Mnuchin, who looks like a guy who’s great at counting money but not big on beefs, actually shot back.

“What have you done for the country lately?,” reads his tweet, which he completed with an emoji of the Stars and Stripes.

What have you done for the country lately?

And with that, silence. Much like long stretches of GNR’s fabled career. The action continues in the Twitter thread, where Democrats and Republicans are piling on in the type of digital showdown we’ll see a lot more of in the leadup to the 2020 election.

If you thought all this was weird, the Twitter stoush very briefly turned “Twilight Zone.” White House Correspondent Philip Crowther and others claim Mnuchin deleted an earlier response that had wrapped with an image of the Liberian flag. The two look similar, with one glaring difference: Liberia’s flag has just one star to the United States’ 50. The tweet was screengrabbed for posterity (see below).

Now deleted and tweeted again, this time with the flag of the United States of America () rather than Liberia (). pic.twitter.com/Af6wj8W9gF

It not clear what provoked Rose’s tweet, his first since Trump visited an Arizona-based Honeywell 3M factory manufacturing N-95 protective masks on Tuesday (May 5), during which he blasted GNR’s cover of “Live and Let Die,” despite the rockers not giving their consent.

Rose isn’t just a never Trumper. He despises the POTUS and his administration. The prickly singer has taken aim at the President and inner circle on several occasions since the Republicans won the 2016 election, using Twitter as his megaphone.

In 2018, the GNR singer hit out at Trump for having “no regard for truth, ethics, morals or empathy of any kind,” and claimed that the Trump White House was employing “loopholes” to use his band’s hits at political rallies and PR stunts, just like in Arizona earlier in the week.