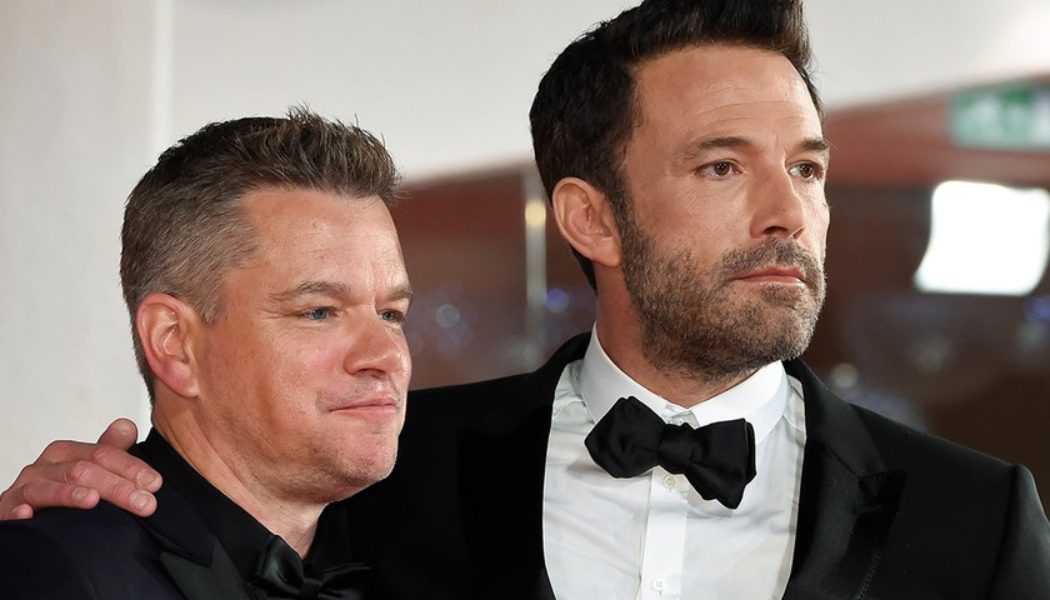 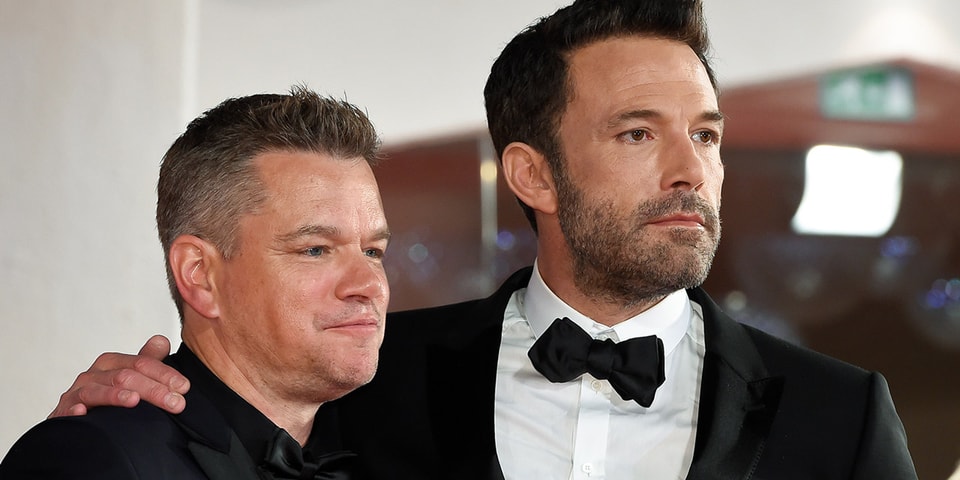 Ben Affleck’s forthcoming directorial effort, Air, will premiere in theaters worldwide on April 5, prior to its debut on Amazon’s Prime Video. The film, which stars Affleck and Matt Damon, follows the inception of the Air Jordan Brand and the game-changing partnership between and Michael Jordan.

“Matt and I are very excited for audiences to see ‘Air’ and proud that it’s the first release from Artists Equity,” Affleck said in a release. “The movie was an extraordinary experience where we had the honor of working with some of the best cast and crew in the business, all of whom brought passion, persistence, and creativity to a collective effort at recreating a remarkable and aspirational story. I appreciate and value Jen Salke’s faith in our ability to execute on and deliver a movie we are proud of, as well as her and Sue Kroll’s incredible ongoing support of the film.”

Elsewhere in entertainment, Avatar: The Way of Water is the sixth film in history to pass $2 billion USD at the global box office.