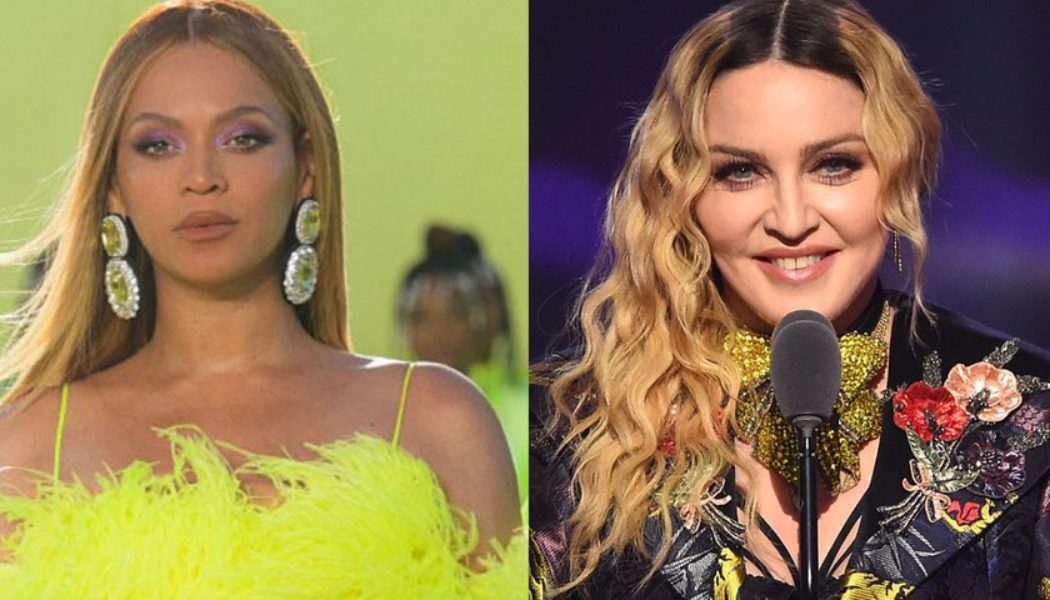 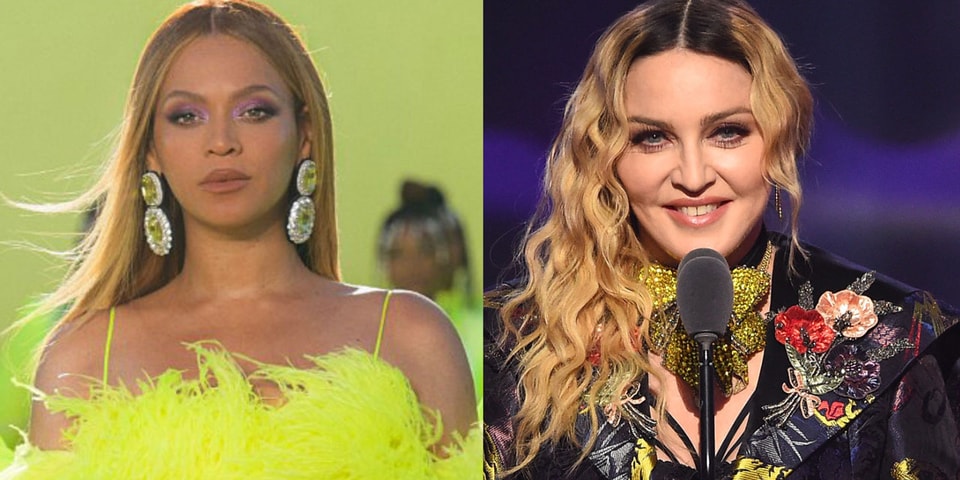 Beyoncé has released yet another “Break My Soul” remix, but this time the newly-minted disco diva calls upon pop superstar, Madonna.

Titled “Break My Soul (The Queens Remix),” the high-energy cut fuses Beyoncé’s groovy dance track with Madonna’s famous “Vogue.” By tapping Madonna and her Vogue track, “Break My Soul” now doubles down on its homage to ballroom culture and its exaltation of every identity. From Whitney Houston and Rosetta Tharpe down to the legendary Houses of Revlon and LaBeija, Beyoncé pays tribute to an array of influential Black women and figures.

The new remix comes on the heels of the “Break My Soul” remix EP, which was released on Wednesday, August 3. The four-track EP features Honey Dijon, will.i.am, Terry Hunter and Nita Aviance. Take a listen to the “Break My Soul (The Queens Remix)” above.