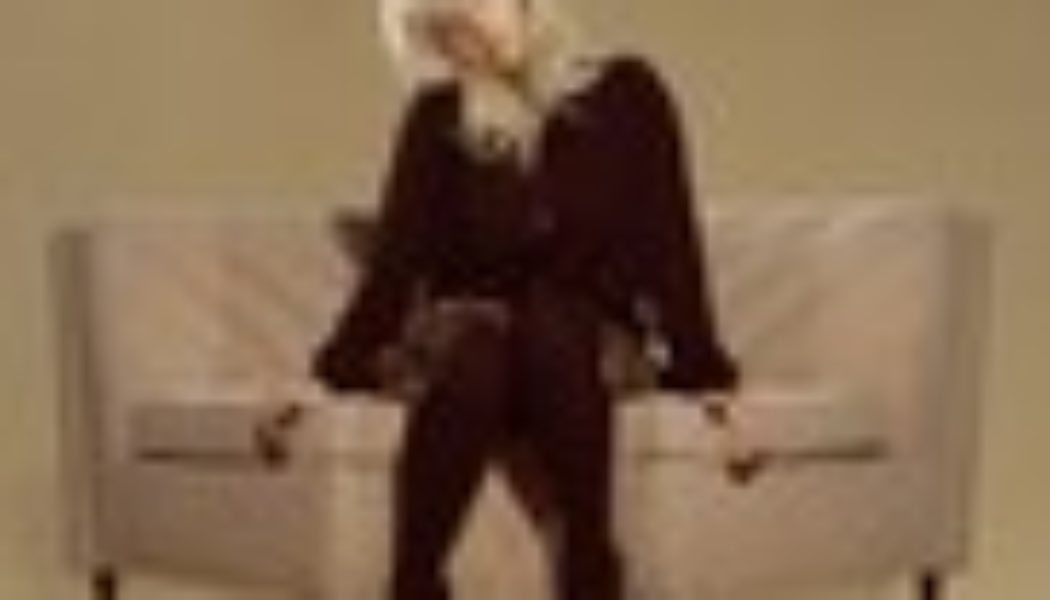 The 50-position Top Rock & Alternative Albums will now incorporate releases from such core-pop but alternative-leaning artists as Lana Del Rey, Billie Eilish and BoyWithUke, alongside those considered core-rock. Reflecting that variety, Zach Bryan leads the July 2 Top Rock & Alternative Albums chart with American Heartbreak, followed by sets from Motionless in White, Kate Bush, Queen and Fleetwood Mac, at Nos. 2 through 5, respectively. Eilish, meanwhile, places two titles in the top 10, at Nos. 6 and 10.

In addition to the above premier rock and alternative charts, Billboard will continue to compile the Top Rock Albums, Top Alternative Albums and Top Hard Rock Albums charts.

All of Billboard‘s rock- and alternative-genre charts can be found here, by scrolling to Browse All Charts and using the category Rock in the dropdown menu.