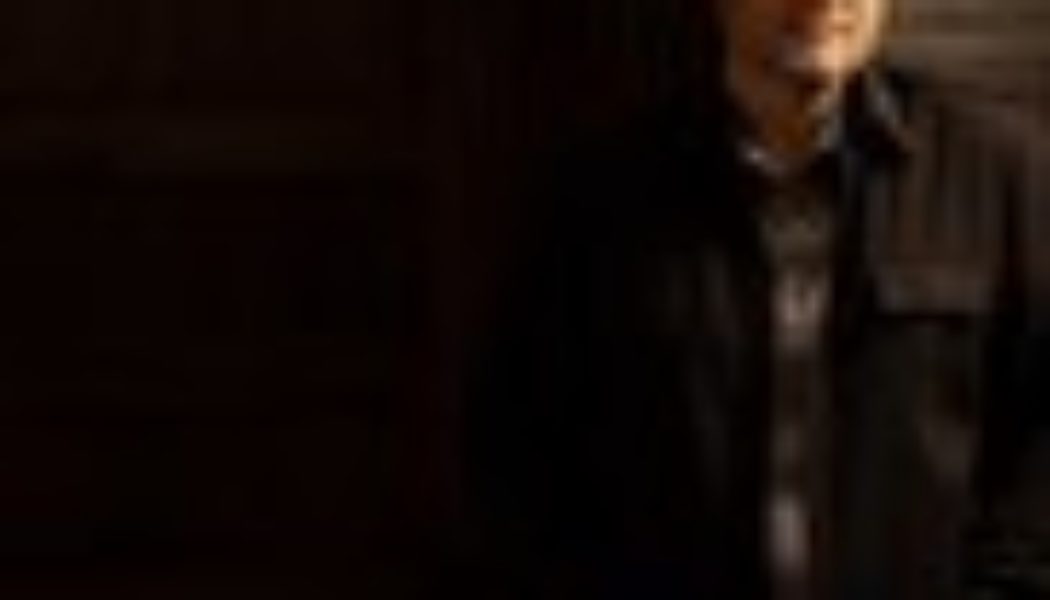 Blake Shelton released a new song, “No Body,” on Friday (Aug. 19), and it is soaked in ’90s country vibes. Of course, this is par for the course for Shelton, who moved to Nashville in the 1990s to chase his own country music ambitions, and has since earned 28 No. 1 hits on Billboard‘s Country Airplay chart.

“I get excited and feel like a kid every time we release new music,” Shelton said via a press release. “But this song in particular takes me back to the ‘90s when I was in high school and first moved to Nashville, because it feels like what the music sounded like at that time.”

“No Body” was written by Rodney Clawson, Chris Tompkins and Josh Kear, while the video for the track — which drops at 10am Friday ET — was filmed in a country music bar in Los Angeles, a neon-coded nod to a time when country videos regularly featured line dancing. As for Shelton himself, he can be seen sporting not only a cowboy hat, but his well-known mullet.

Shelton first teased the song on social media, saying, “Had to bring back the mullet just for y’all…”

On Saturday, Sept. 10, Shelton is set to return to the Grand Ole Opry stage for performances at both the Opry’s early and late shows. Shelton celebrates his 12th year as a member of the Grand Ole Opry this year, having been inducted on Oct. 23, 2010.

Shelton’s most recent album, Body Language, released in 2021, spearheaded by the singles “Happy Anywhere” (featuring his wife and fellow artist Gwen Stefani), as well as “Minimum Wage” and “Come Back as a Country Boy.”

Stream “No Body” below.