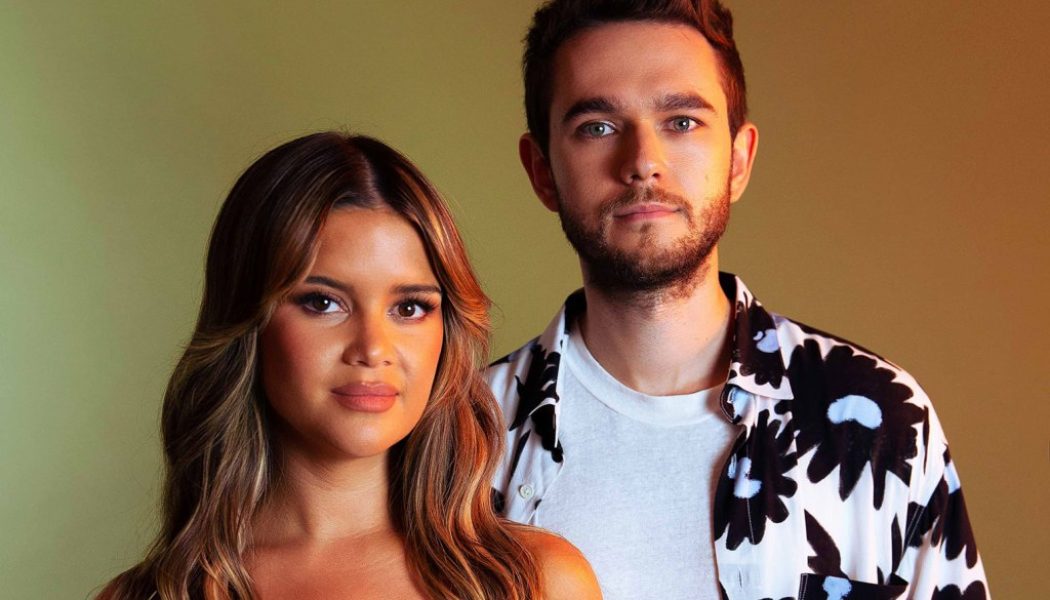 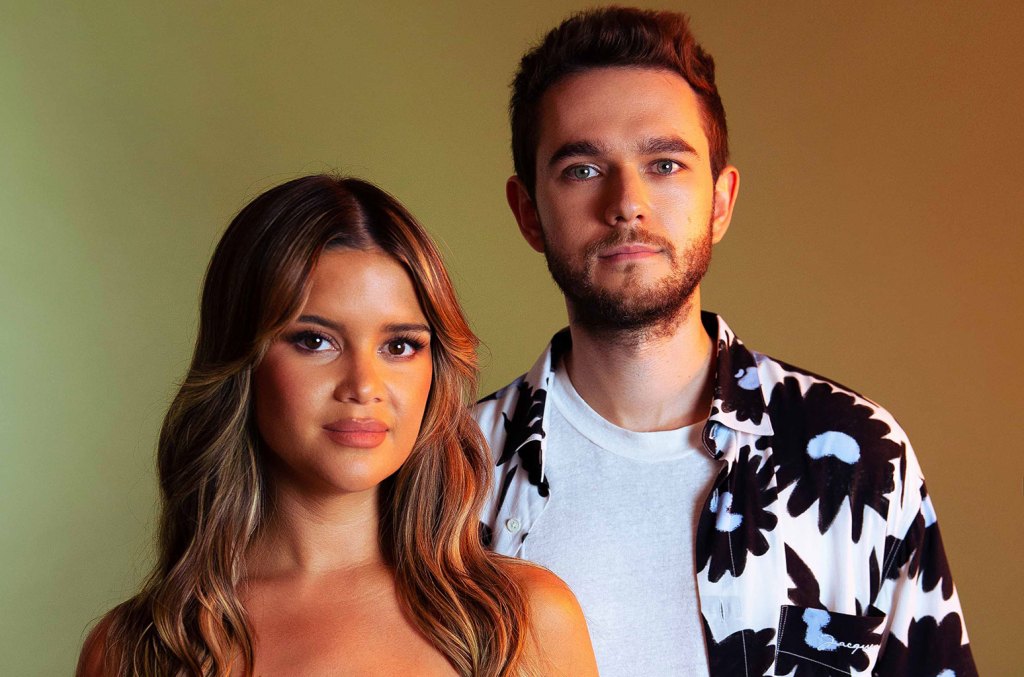 Four years after their debut collab “The Middle” became a massive crossover hit, Zedd and Maren Morris are back with a new track.

“Make You Say” is a light dance-pop jam on which Morris delivers singsong lyrics about how much her ex is going to miss her over Zedd’s bouncy, effervescent production. The song is a collaboration with production duo Beauz, who are brothers Bernie and Johan Yang. Hear to the song below.

“I started working on this record with Beauz about three or four years ago,” says Zedd. “We went back and forth slowly, refining the production over the years, and then Charlie and I got in the studio and wrote the topline for the track. Maren recorded a demo of it and sounded phenomenal, so I met her in Nashville, and we recorded the final vocal to ‘Make You Say’ and she took the song to a whole new level. ‘Make You Say’ is the kickoff of a new chapter for me and I can’t wait for the world to hear it.”

“I loved working with Zedd again on ‘Make You Say’ after such a thrill ride with ‘The Middle’” adds Morris. “It’s such a vibey melody and making the music video was definitely a first for me as far as choreography and animation go. The fans are gonna flip.”

And if these two weren’t a dazzling enough duo, “Make You Say” gets even more star power via Charlie Puth, who co-wrote the track with Zedd, Morris, BEAUZ and Jacob Kasher Hindlin (One Direction, Selena Gomez, Dua Lipa, Maroon 5.)

“Thank you Zedd, Maren, and Charlie for giving us the chance to work on such an epic project,” Beauz say in a joint statement. “All the blood, sweat, and tears are worth it in the end.”

Stream “May You Say” below.