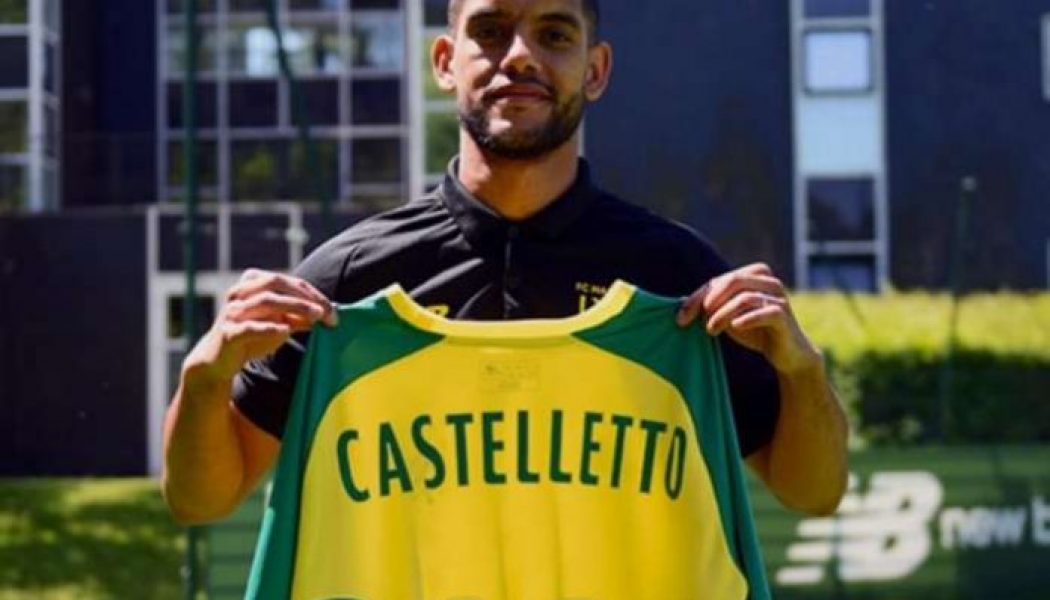 Cameroon international Jean-Charles Castelletto has signed for Nantes as a free agent, the Ligue 1 club announced on Tuesday after he decided to not extend his contract with Brest.

“Nantes are very happy to announce the signing of Jean-Charles Castelletto … our new defender has signed until 2023,” Nantes said in a statement.

Born in the suburbs of Paris, 25-year-old Castelletto played for France’s youth teams but chose to play senior international football for Cameroon, so far winning one cap.

He played nearly a 100 times over three seasons at Brest, a club which he helped get promoted to Ligue 1 for the curtailed 2019-20 season.

Nantes and Brest finished 12th and 13th in respectively following the French Football League’s decision at the end of April to end the season.