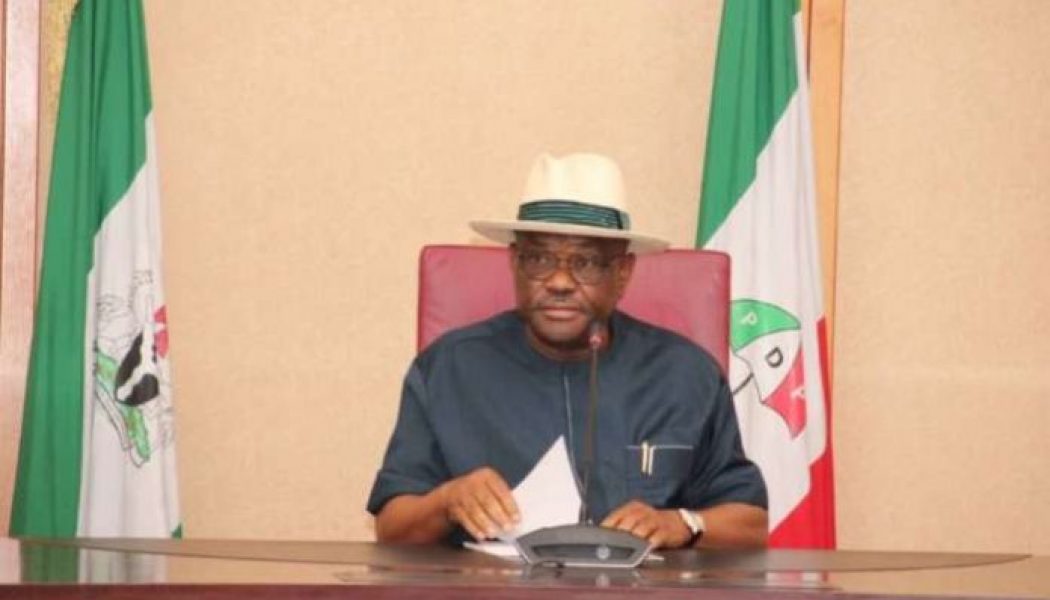 Rivers State Governor, Nyesom Wike, has stated that the State Security Council takes all decisions regarding the management of COVID-19 in the state.

Wike, who stated this on Tuesday when the executive members of the Nigeria Hotel Association, Rivers State Chapter, paid him a courtesy visit, noted that all decisions taken by the state government were for the overall good and interest of Rivers people.

According to him, no right-thinking government will deliberately make decisions that will negatively affect the lives of the people.

“I don’t take decisions alone in the fight against COVID-19. All decisions are taken by the State Security Council and they are for the overall interest of Rivers people.

“You know people applaud government decisions when it suits them but when it does not favour them, they say it is politically motivated.

“Rivers State Government does not have anything against hoteliers in the state but decided to shut down their activities because some cases of COVID-19 were recorded in hotels.

“It is not possible that the state government will intentionally close down hotels. But what I see is that people play politics with everything.

“The demolition of Prodest Hotel and Etemeteh Hotel in Eleme Local Government Area by the state government became necessary because the owners failed to comply with Executive Order 7,” he said.

The governor lauded members of the State Chapter of Nigeria Hotel Association for identifying with government efforts in the fight against COVID-19.

Earlier, NHA State Chairman, Eugene Nwauzi, who commended the governor for his efforts so far, however, appealed to him to relax the ban on hotel businesses, promising that all protocols put in place for the containment of the virus would be fully observed by hoteliers.