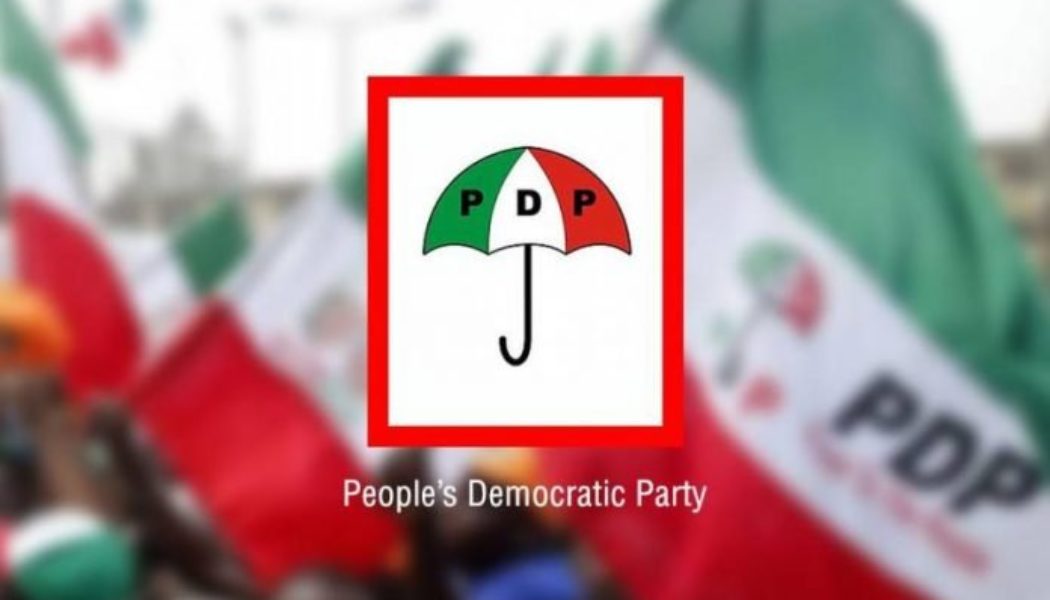 The Peoples Democratic Party (PDP) Federal Lawmakers and Stakeholders Forum in Cross River have pledged not to follow the State Governor, Prof. Ben Ayade, to the All Progressives Congress (APC).

The lawmakers and the PDP stakeholders forum at a news conference on Friday in Abuja, promised to remain in PDP, saying Cross River remained a stronghold of the party.

Sen. Geshon Bassey, who spoke on behalf of the lawmakers, said that Ayade did not consult them before his defection, adding that “even if he did, we will not follow him.

“As far as I know, till date, the National Assembly caucus remains intact. I don’t see any of us leaving. We are legacy members of the party, who have been in this party for the past 15 to 20 years. So, we are not going anywhere.

“We were not consulted and I am not sure a lot of people were consulted,” Bassey said.

The former governor of the state, Sen. Liyel Imoke speaking on behalf of the PDP stakeholders’ forum in Cross River, said Ayade’s defection though regrettable, was not unexpected.

Imoke said people of the state were disappointed in Ayade’s decision but they wished him well.

“We understand that the people of Cross River, who have stood firmly with the PDP since 1999 and other lovers of the state, are deeply disappointed by this move made by a governor, who has won all his elections under the platform of the party.

“Given the overwhelming support which he enjoyed under the PDP and the fact that PDP has an undeniable strong grassroots in the state, we affirm that Cross River remains a PDP state.”

“Our key stakeholders, members of the national and state assemblies and strategic grass root mobilisers are still members of our great party.

“We as a party, therefore, remain virile and strong. Our shell remains un-cracked,” he said.

Imoke enjoined all people of Cross River and PDP members not to falter in their faith in the party.

He said that the leadership of Cross River under the aegis of PDP since 1999 had led the state to a pedigree of progression and seen to the attainment of all the lofty achievements which the state had been known for.

Imoke said that the events of the last 24hours in the state availed the leaders an opportunity to re -strategise and realign themselves to sustaining the trajectory of growth and development of the state .

“While the current events may seem to present a glitch to the progress of the state, we hereby affirm our unwavering commitment toward serving the interest of the good people of Cross River as we strongly believe that Cross River shall be great again,” he said.