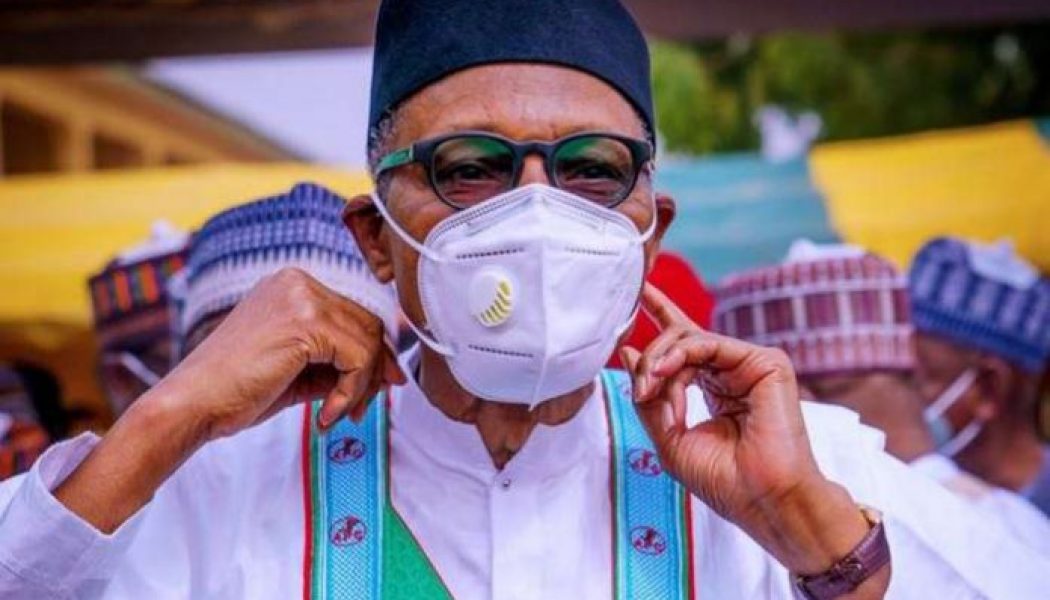 CNPP accused the duo of continuously misinforming Nigerians and turning the country into a laughing stock.

Secretary-General, CNPP, Willy Ezugwu, made the call in a statement on Sunday in reaction to the duo’s comments on Transparency International Corruption Perceptions Index report.

Ezugwu described Mohammed and Shehu as major liabilities that have contributed to the poor image of the All Progressives Congress (APC) government.

He noted that the Buhari administration would have been perceived in a better light without the two.

“To most Nigerians, the Minister of Information represents a face of misinformation, just like the presidential adviser, Garba Shehu. Their responses or reactions to national issues have continued to put in present government sincerity in doubt.”

CNPP said the officials have been working hard, but unsuccessfully, to discredit the current corruption rating of Nigeria.

The coalition recalled that Mohammed never rejected TI reports on the country when he was a spokesman of the opposition.

“Less than eight years ago, Lai Mohammed described Nigeria’s low corruption rating as a reflection of the harvest of corruption scandals under the then President Goodluck Jonathan administration, which he claimed was attested to by TI.

“He urged then President Jonathan to “wake from his slumber and face the reality that corruption is fast eating deep into the soul of Nigeria”, based on low corruption ratings. How come the Minister of Information is busy trying to discredit an organization he had always hailed as opposition spokesman?

“Nearly five years after Lai Mohammed declared that insurgents have been technically defeated, the President Buhari administration has not been able to proactively stop Boko Haram insurgents. Rather, new phases of terrorism like banditry and killer headers activities took a turn for the worse.

“Just like the perception of the President Buhari administration on security has changed, with renewed hope since the sack of the former Service Chiefs, we urge him to give his administration a fresh breath by firing the two top information managers”, the CNPP said.