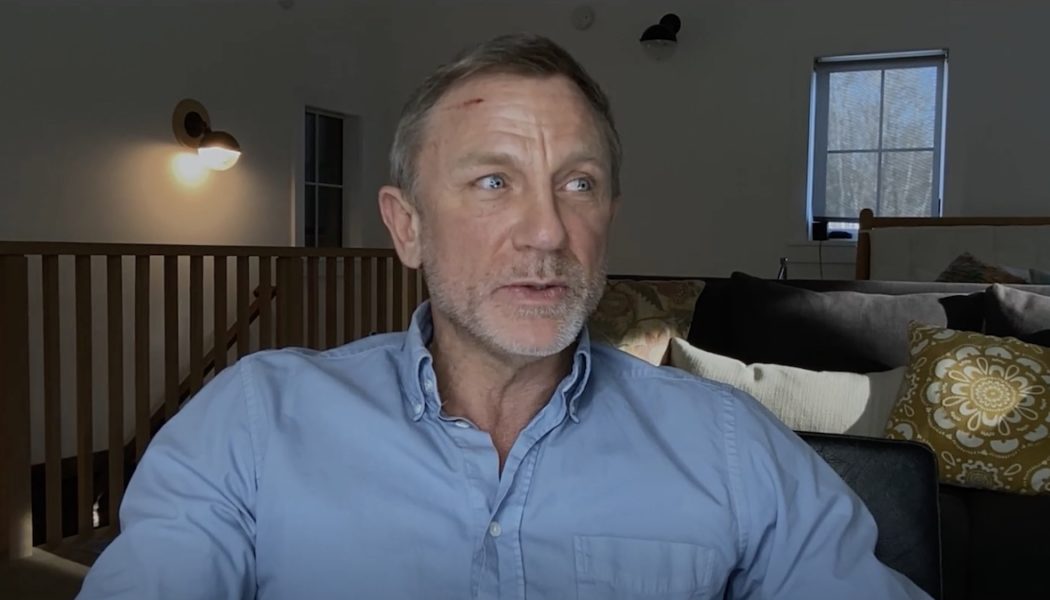 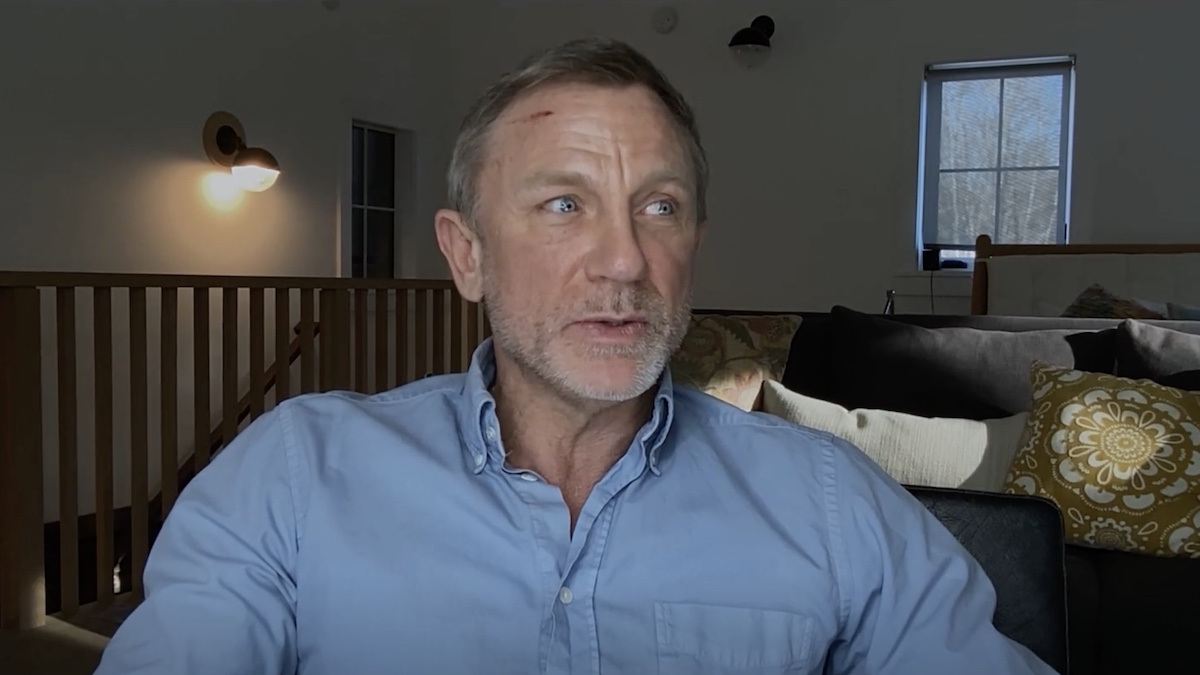 Daniel Craig has spent so much time as James Bond that he no longer notices when he’s bleeding. In a new conversation with Javier Bardem as part of Variety’s “Actors on Actors” series, Craig spoke for over 20 minutes without realizing he had an open gash above his right eye.

“Let me ask you, my friend, as the last question: What happened to you here?” Bardem said, pointing to the spot. Craig had no idea what he was talking about, even wondering if he’d gotten a bit of his lunch on his forehead. But after looking in the mirror, he realized what had happened.

As he explained, he’d recently acquired a new ring light for his iPad. Immediately before filming the interview, he said he leaned forward: “I went like that, and it just fell on my head right before this.”

As Bardem roared with laughter, he added, “This is 17 years playing Bond! No wonder I get fucking injured every time I do a movie!”

Elsewhere in the interview, the pair reminisced about starring together in 2012’s Skyfall, as well as the hijinks they’ve gotten into celebrating their birthdays (Bardem was born March 1st and Craig on March 2nd).

“We celebrated our birthday together once,” Bardem said. Craig replied, “I remember you were in drag, but I know that’s a whole other story.”

“Coming out of a cake,” Bardem explained. “I was supposed to be the Bond girl that night, and oh, my God, I was.” Check out a clip from the interview below, and watch the whole thing here.

Craig ended his run as 007 last year with No Time to Die, and later this year he’ll star in the upcoming sequel to Knives Out. The Queen recently awarded him the Order of St Michael and St George, which is a title he shares with James Bond. As for Bardem, he recently starred as a television icon in Aaron Sorkin’s Being the Ricardos.

Daniel Craig did an entire interview with Javier Bardem without realizing he was bleeding from his forehead.

“This is 17 years playing Bond! No wonder I get fucking injured every time I do a movie!” pic.twitter.com/rJcyLzvV5B