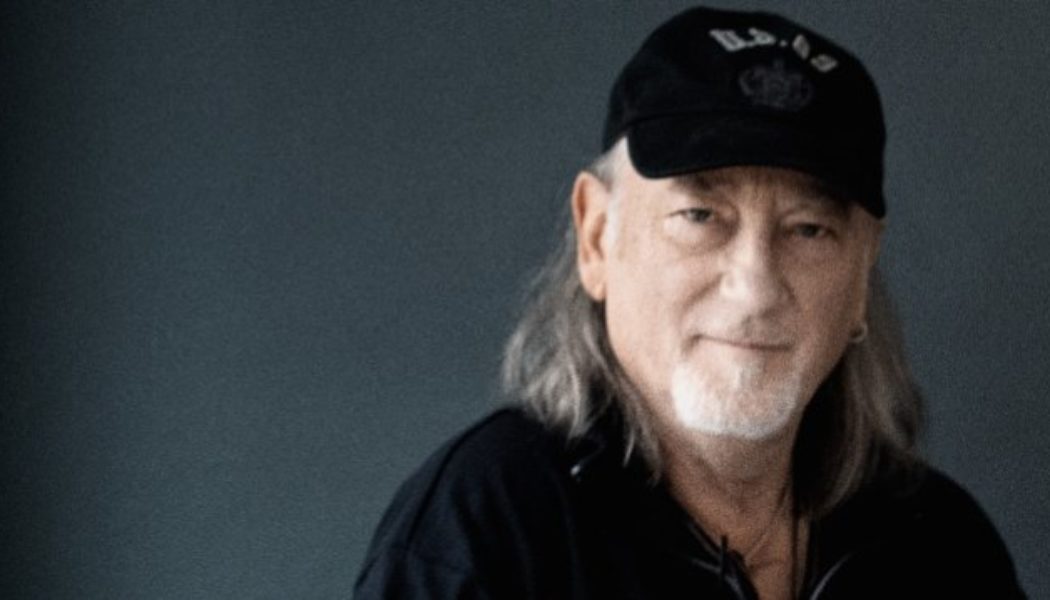 In a new interview with Germany’s Radio Bob!, DEEP PURPLE bassist Roger Glover confirmed that he is still planning on releasing his autobiography. “I’ve made a lot of progress writing my book,” he said (as transcribed by BLABBERMOUTH.NET). “I’ve got an editor now, a well-known journalist called Chris Charlesworth, who’s really helped me. And I’ve got about — I don’t know — fifty thousand words done. But it should go another year or so before I [am finished with it]. I’ve only reached a little bit of my career so far; there’s a lot to go. The hard part is remembering it all.”

Chris Charlesworth is a British music journalist and author. Between 1983 and 2016, he was the managing editor of Omnibus Press. He has also worked with THE WHO as an executive producer and served as David Bowie‘s publicist at RCA Records from 1979 to 1981. Charlesworth wrote for Melody Maker from 1970 to 1977 and contributed to numerous other magazines in the U.S. and U.K.

In 2018, Glover told Music Radar that he had been working on his autobiography “for about five years now.” He said: “It’s not easy, because I didn’t want a ghostwriter, but I enjoy good writing, and it’s a pleasure to write. It’s hard to look back and capture who I was years ago. I look at videos of myself playing and I think, ‘Who is that person?’

“It’s not possible to capture what was in your mind at the time, because memories aren’t always reliable,” he added. “I’ve found a load of diaries from the ’60s, and I’ve kept a journal for the last 30 years or so. I just have to work out what I did in the ’70s.”

DEEP PURPLE‘s latest studio effort, an album of covers titled “Turning To Crime”, came out on November 26 via earMUSIC. The LP contains DEEP PURPLE‘s versions of great rock classics and musical jewels — including songs originally recorded by Bob Dylan, FLEETWOOD MAC, Bob Seger, CREAM and THE YARDBIRDS — carefully chosen by each member of the band.