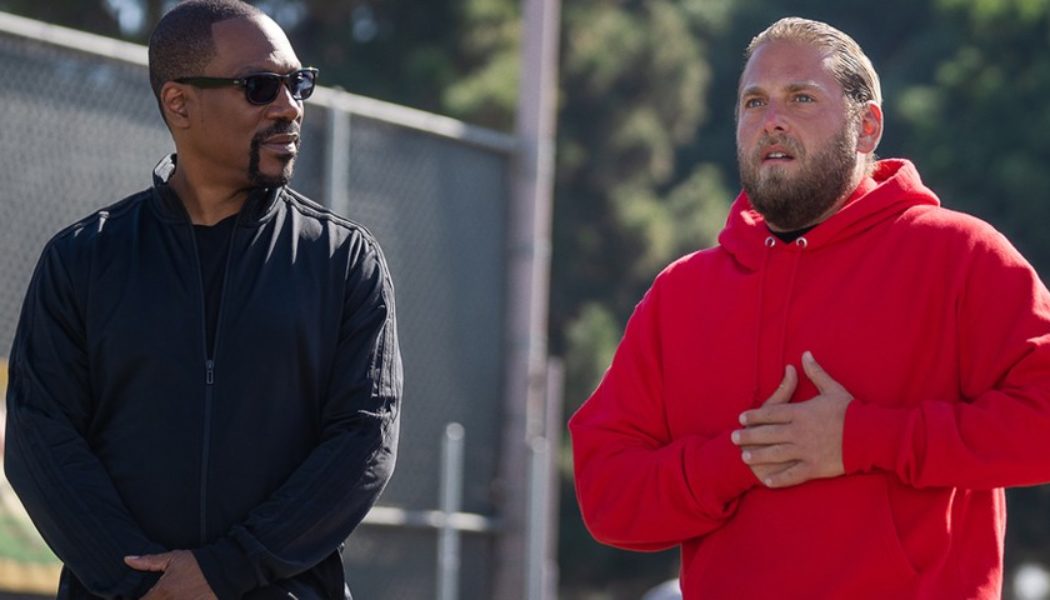 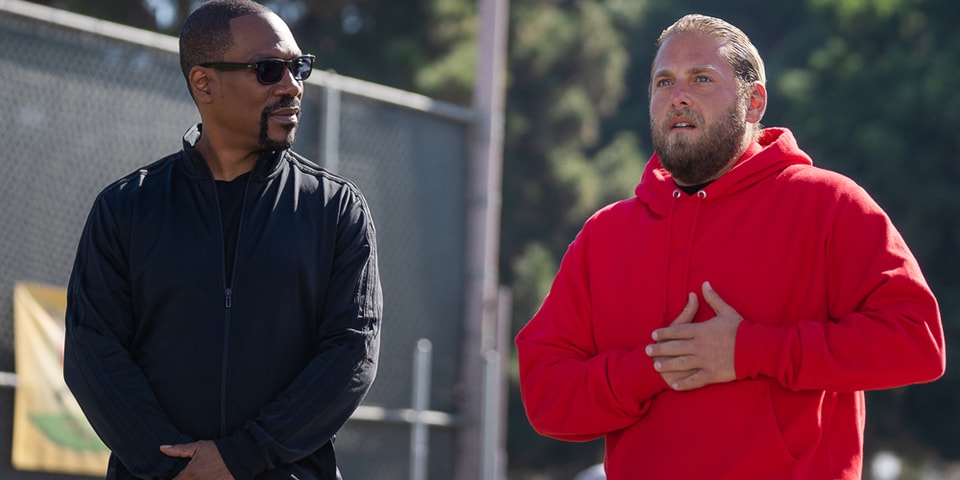 In the tense yet comedic teaser, Hill’s character Ezra Cohen meets with the parents of London’s Amira Mohammed, played by Murphy and Long, at the famed Roscoe’s Chicken and Waffles to ask for their daughter’s hand in marriage. The conversation goes off the rails almost immediately as Murphy and Long’s parental instincts kick in almost immediately, leaving Ezra in an awkward position as he attempts to convince them that “mixed race people” — namedropping Malcolm X — “are really awesome” and that their intimate life isn’t intimate enough for them to currently have a baby. The official logline reads, “A new couple and their families find themselves examining modern love and family dynamics amidst clashing cultures, societal expectations and generational differences in this comedy from Kenya Barris.”

Watch the teaser above. You People premieres January 27, 2023 on Netflix.

Elsewhere in entertainment, check out the full trailer of HBO’s The Last of Us.