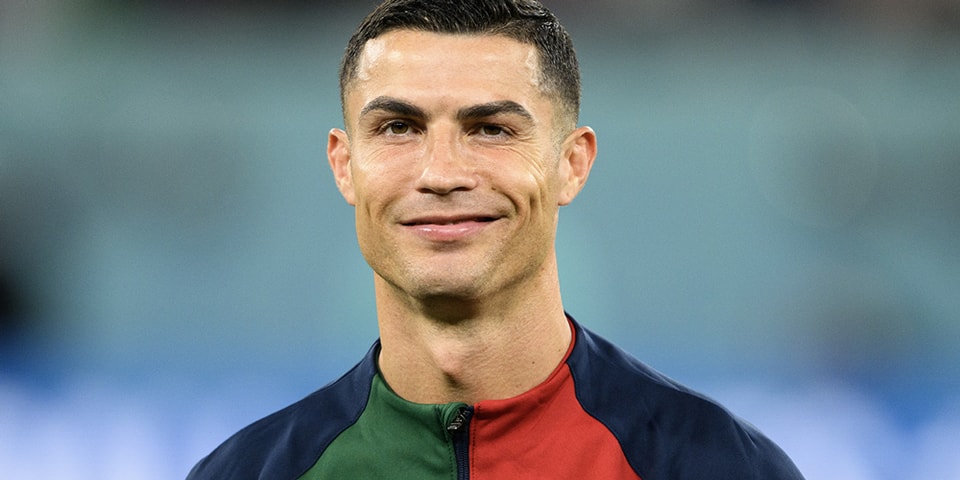 Ahead of Portugal’s Round of 16 game against Switzerland at the 2022 FIFA World Cup in Qatar, reports noting a potential contract signing by Cristiano Ronaldo have surfaced. Building on unconfirmed information from José Félix Díaz of Marca, the 37-year-old soccer icon is believed to have signed with Saudi Arabian club Al Nassr Football Club.

Despite the report building on earlier rumors, British broadcaster, journalist, writer, television personality, and close friend of Ronaldo has taken to Twitter to refute the claims. Morgan retweeted the news and simply added, Again, not true, no official sources have confirmed or denied the news.

Despite being regarded as one of the greatest soccer players ever, Cristiano Ronaldo struggled to find playing time with Manchester United. After receiving a one-match ban after refusing to sub, his deteriorating relationship with the Old Trafford club and manager Erik ten Hag led to his midseason departure from the team.

If he has signed with Al-Nassr FC, the now free agent, Ronaldo, would have a chance to usher in another era for his storied career. Currently second in the SPL table, Ronaldo would undoubtedly be a major asset to the club and bring it major international attention and boost in revenue.