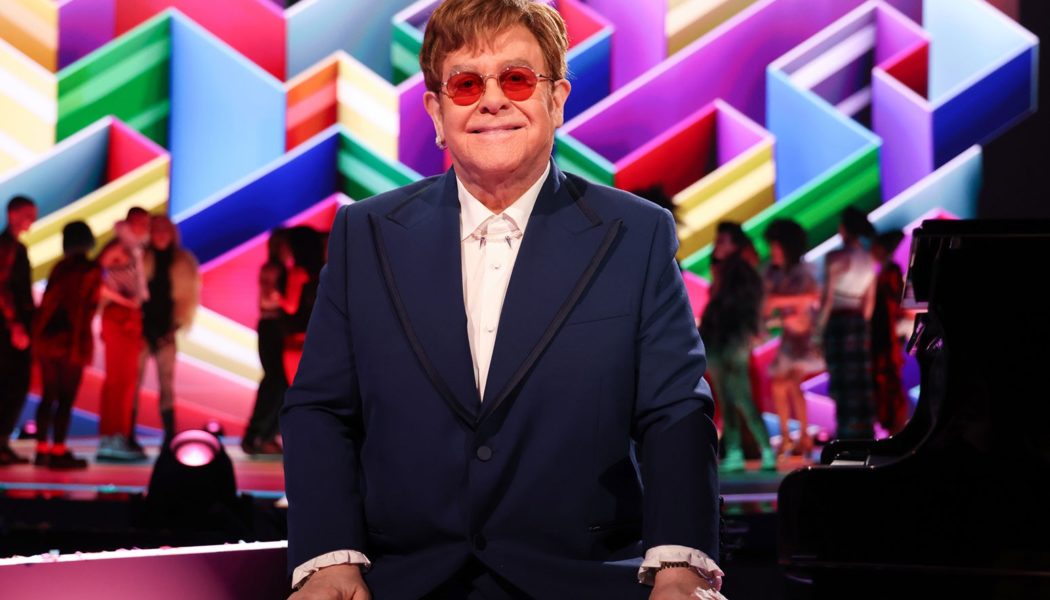 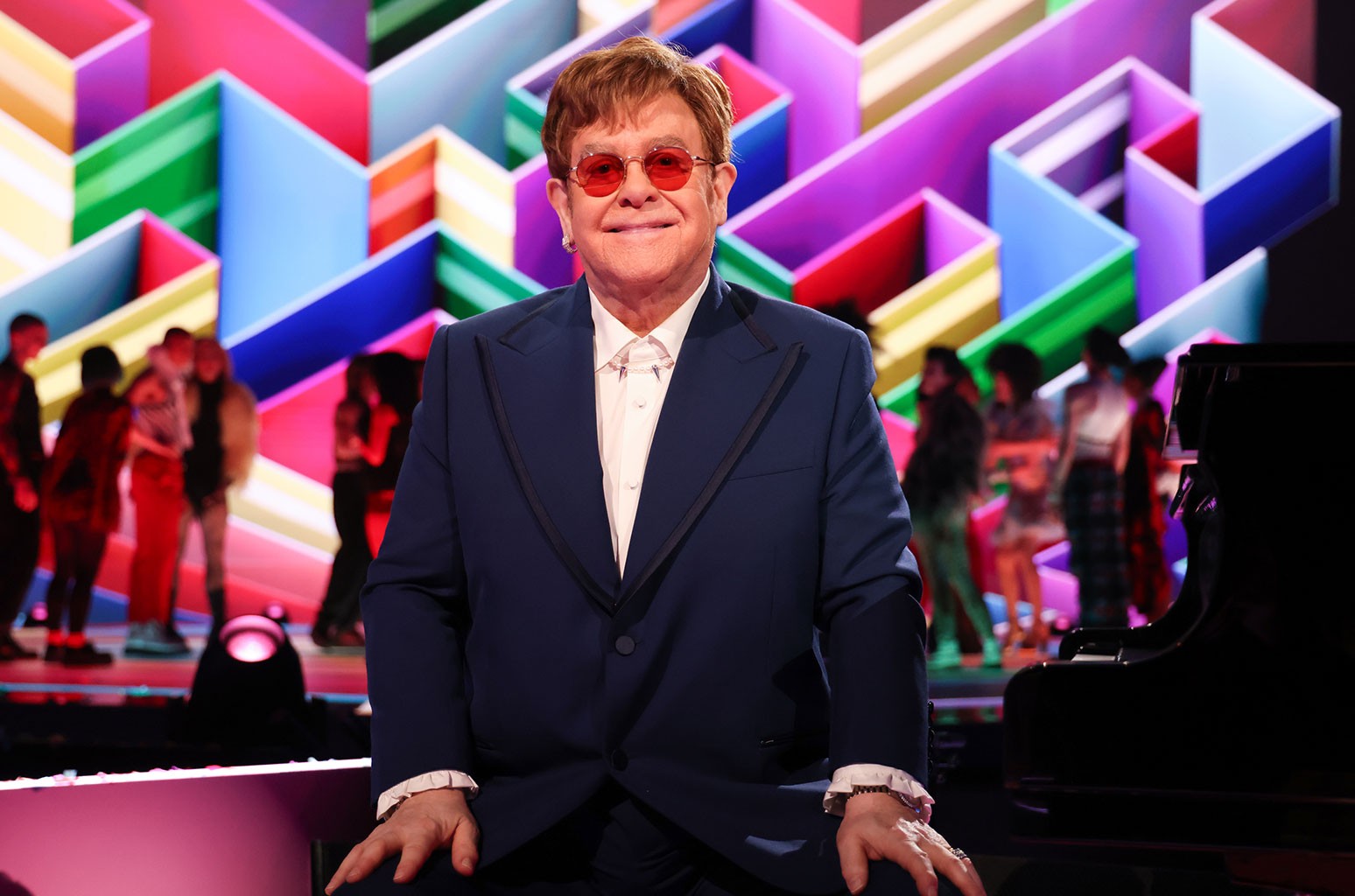 John noted that artists like him “can afford to go to Europe” because they can pay for teams to focus on all the forms and individual visas now required thanks to the post-Brexit trade pact. But for younger or lesser-known artists, who have already been struggling following the shutdown of the touring industry due to the pandemic, the system is actively working against them.

Much of the singer’s ire was due to those failed attempts at lobbying members of the U.K. government on behalf of the arts and entertainment industry.

“The government are philistines,” John said of Boris Johnson’s administration. “We’ve got used to governments — especially the British government — just telling us lies every day, and I don’t feel OK with that.”

John went on to highlight the discrepancy in how the country’s fishing industry was prioritized over the entertainment industry, which brings in far more for the economy annually.

“What makes me crazy is that the entertainment business brings in £111bn a year to this country and we were just tossed away,” John told the New Review. “The fishing industry — which they still fucked up — brings in £1.4bn. And I’m all for the fishermen, but we’re talking about over a hundred billion pounds of difference here, and we weren’t even thought about.”

That’s because, John charged, “the arts: they don’t matter” to the U.K. government.

Earlier this month, John posted a statement on the issue to his Instagram, in which he described the situation as a “looming catastrophe and mentioned his conversation with Lord Frost.

“I want to be clear that the issues of visa-free and permit-free touring aren’t about the impact on me, and artists who tour arenas and stadiums,” he wrote.

“If I had faced the financial and logistical obstacles facing young musicians now when I started out, I’d never have had the opportunity to build the foundations of my career and I very much doubt I would be where I am today,” he continued.

The statement was read to MPs during a hearing by the Digital, Culture, Media (DCMS) and Sport Committee, which was focused on EU visa arrangements for people working across the country’s arts and entertainment industry before John shared it to his personal social media.

In January, Elton was also among 100 British musicians who signed an open letter calling out Johnson and his administration’s handling of the post-Brexit trade pact. Among the issues addressed were the extra costs associated with touring that make it “unviable,” “especially for young emerging musicians who are already struggling to keep their heads above water owing to the COVID ban on live music.”

A main concern, which John noted in his interview, was that the trade pact has called for touring musicians and their teams to have separate visas to travel in and out of the 27 EU member states for performances. In response, the open letter asked for “paperwork-free travel in Europe for British artists and their equipment.”

“I know I’m lucky that the issues with touring now don’t affect me one iota because I can afford it, but that doesn’t matter — it affects 99 percent of everyone else,” John said. “It drives me crazy, so I’m on a mission and I don’t care who I offend. I really don’t!”

This article originally appeared in THR.com.