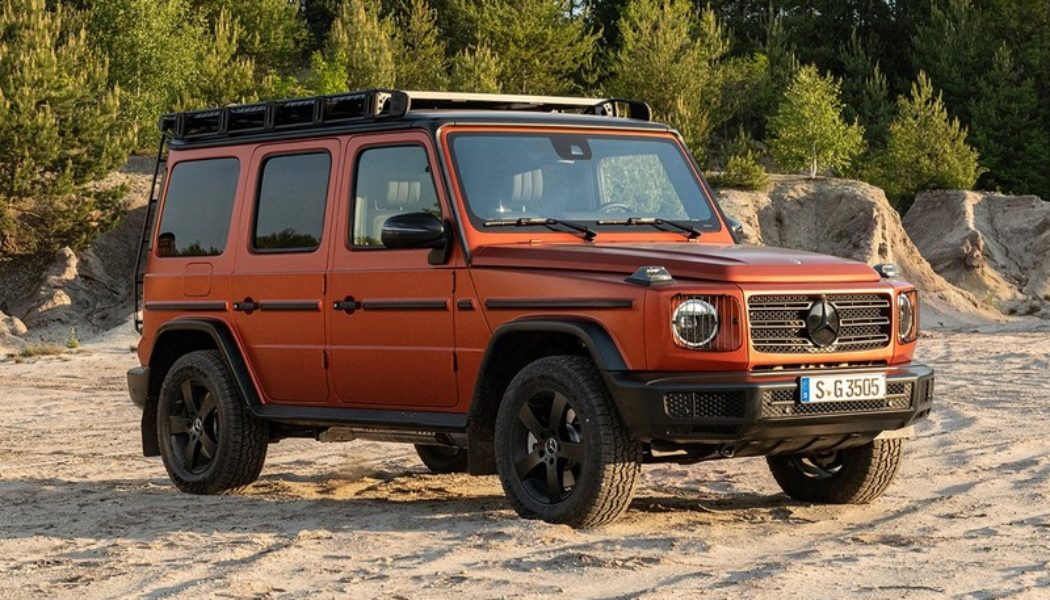 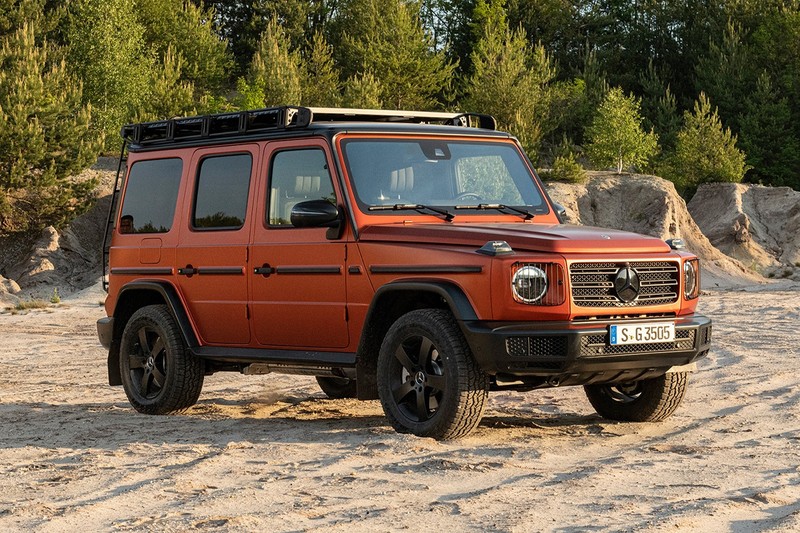 To further its efforts in increasing sustainability and reducing carbon emissions, legislators in the European Commission recently proposed a target to cut all CO2 emissions from new cars starting from 2035, effectively banning the production and sale of new internal combustion engine vehicles. However, it now seems that the law will be met with strong resistance, with Germany expressing a refusal to agree with the proposed regulation.

In a speech during an event hosted by the country’s BDI industry association by Finance Minister Christian Lindner, the German government official said that the ban — which is also backed by the European Parliament — is wrong and that there would continue to be niches for internal combustion engines in the future. He added that Germany, while also working to increase sustainability and also remain the leading market for electric cars in Europe, will not agree to the new legislation.

On the flip side, regardless of the country’s own stance, many German automakers have already announced plans to convert most, if not all, of their models to EVs over the next decade or so. Electric car sales already surpassed that of diesel vehicles for the first time in the region just last year and manufacturers such as Volkswagen, Porsche, BMW and Mercedes-Benz have all revealed roadmaps to transition to mostly EVs over the coming years.

Elsewhere in the automotive industry, Tesla has raised its car prices by as much as $6,000 USD amid growing inflation.