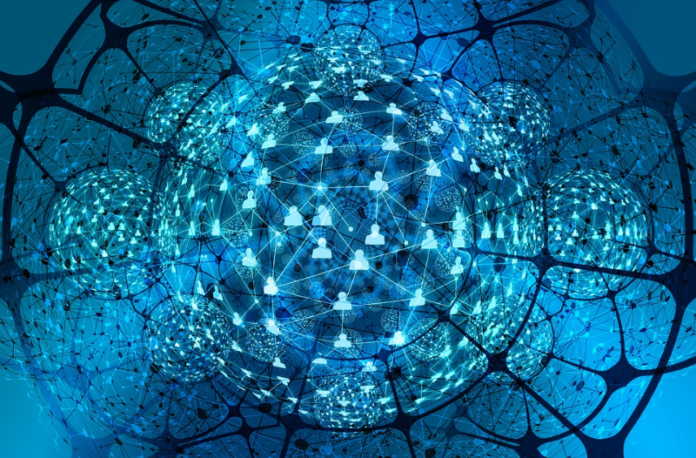 Amid a historic global economic slowdown and societal crisis, CIOs can show their mettle and drive their organisations to a more prosperous future by practising the skills and embodying the attitudes that mark out all great leaders.

The first stage in achieving that goal will be to act fast to reset cost bases as even relatively small expenses come under extreme financial scrutiny.

Today, every IT investment needs TCO written through it like a stick of rock and CIOs need to go the extra mile to calibrate the value of the investments they recommend. In short, more than ever they need to lead as digital transformation and adoption of new technologies become existential issues of survival and critical factors to overall success.

Of course, a large part of being a CIO has always been about cost management and IT leaders have traditionally helped by responding to the eternal clarion call to “do more with less”, squeezing out increased innovation even as budgets have remained largely flat.

But their cost-saving activities have not been confined to within their own domains: CIOs also create the levels of automation that suck costs out of doing business across lines of business.

All of this is being amplified as COVID-19 is causing a massive spike in demand to cut costs without damaging the strength of IT operations and restricting the never-ending pursuit of digital transformation.

The modern way of building many businesses is to speculate to accumulate, investing heavily to “build a better mousetrap” in the form of superb, mobile-friendly user experiences and highly scalable and responsive operations. But today, building up debt can’t be the way forward and cash is once again king as even well-known brands face a sudden and brutal threat to their very existences.

Look, for example, at the high-street marques being shuttered or forced to shift exclusively online: restoring financial order is job one, but that must be accompanied by continued use of IT as a competitive differentiator.

CIOs need to act fast and ensure that they are taking advantage of financing and the other ways to reduce capital expenditure that the IT sector is offering. But they must also focus on other tasks that help to bring in revenues, such as reducing time to market and making flexibility a watchword.

How? What we are witnessing today, accelerated by the pandemic, is a substantial move to Hybrid Cloud strategies where Salesforce, ServiceNow and other SaaS offerings are used in the public cloud, while for everything else that needn’t remain on a traditional on-premises model, highly automated and virtualised private clouds are the answer, whether hosted or behind the corporate firewall.

The days of three-tier architectures running on three or four-year cycles are on the wane because they are far too unwieldy and require punitive cost outlay. Hybrid Cloud, especially when combined with software-defined infrastructure and hyperconvergence of compute, storage and networking, not only reduces upfront costs and spreads them via opex, but also ensures that administration tasks are much reduced through high levels of automation.

Even in a small IT department, taking 60 per cent out of the admin offers a very significant saving. Another advantage: time to market (and time to revenue) is much reduced so opportunities to save costs and grow income are achieved more nimbly. And yet another: the streamlined approach will likely lead to reduced downtime.

In all, using the approach outlined above, IDC has shown that a return on investment of 477 per cent is possible over five years. This is the sort of economic argument that can’t be ignored and especially not now.

OK, so how does the CIO achieve these lofty goals? By working closely with a slightly rejigged buying team that has more involvement from the CFO’s office. Together, they should demand and analyse robust, empirical evidence from suppliers not just regarding technological excellence but the demonstrable return on investment and total cost of ownership.

As McKinsey has noted, this is no time to be an average CIO. Progressive IT leaders need to reimagine the role of digital for a ‘tech-forward’ approach where technology becomes a full partner in driving business change rather than being simply a back-end enabler. This change must be delivered fast, through partnerships with third-parties, where useful, and through agile processes. Finally, change must be long term, strategic and future-proofed rather than tactical, so the wheel doesn’t need to be reinvented.

But CIOs need to go further, reimagining their role to become business leaders with a broad view over their organisations’ operations and outlook, leading the way on revenue-generating opportunities and building people networks to boost their knowledge.

Today, the heart of the job will be in saving costs; tomorrow, it will be in restoring growth. The crisis is very real, but it leads also to opportunities. Now is the time for CIOs to sharpen their understanding of how to redistribute resources.

The alternative, standing still and failing to seize the moment, will lead to snap executive decisions to outsource and move rapidly to solutions considered to be low in cost, such as the public cloud, often coinciding with the CIO departing.

In times of crisis, leaders stand up and point the way forward: CIOs, are you ready?

By Andrew Brinded, VP and GM EMEA Sales at Nutanix