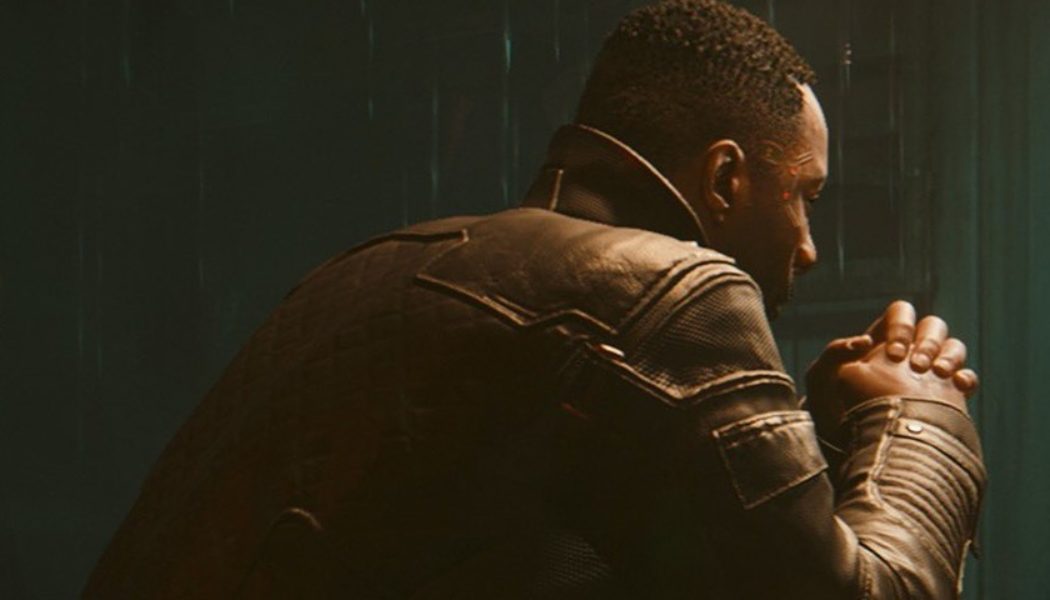 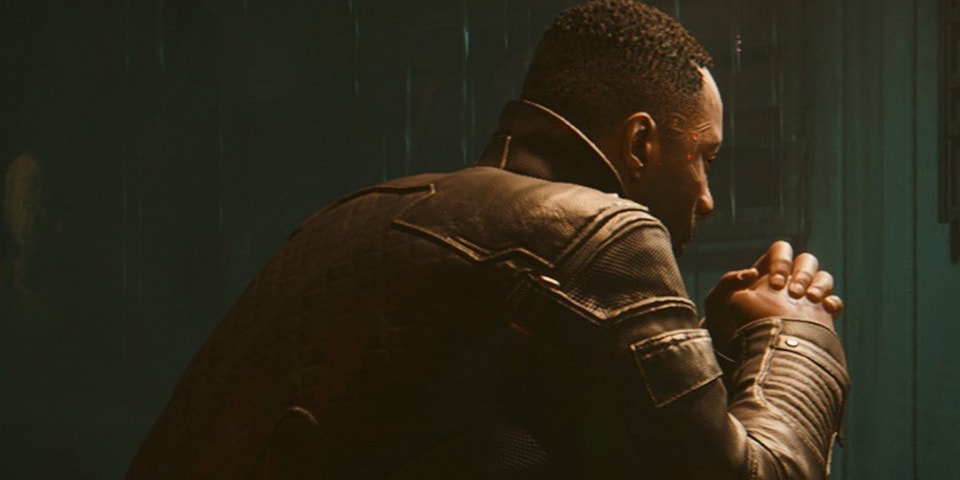 While the ride has been anything but smooth, there’s no denying that Cyberpunk 2077’s rollout has been exciting. From the reveal of Johnny Silverhand, played by Keanu Reeves, to real world collaborations with the likes of fragment design to the launch of its anime adaptation Cyberpunk: Edgerunners, CD PROJEKT RED has gone all out. Now, the studio’s latest trailer focuses on its Phantom Liberty DLC and has presented yet another casting surprise.

Revealed yesterday at The Game Awards, the second official teaser is a trailer clocking in at just over a minute that introduces the game’s newest character, Solomon Reed. Voiced and modeled by renowned actor Idris Elba, Reed is an FIA Agent for the New United States of America. In Phantom Liberty, the action is said to be spy-thriller-like and set in a new district of Night City.

For those eager to team up with Elba’s character, Cyberpunk 2077: Phantom Liberty launches sometime next year for next generation platforms. Stay tuned for more information from CD PROJEKT RED as its release approaches. In the meantime, the base game is 50% off on all platforms.