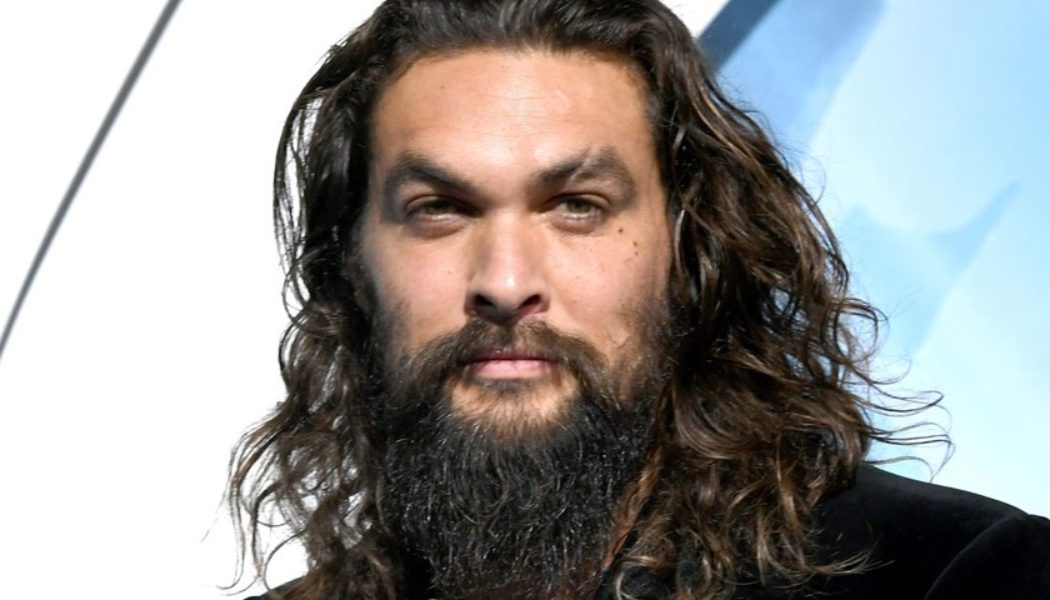 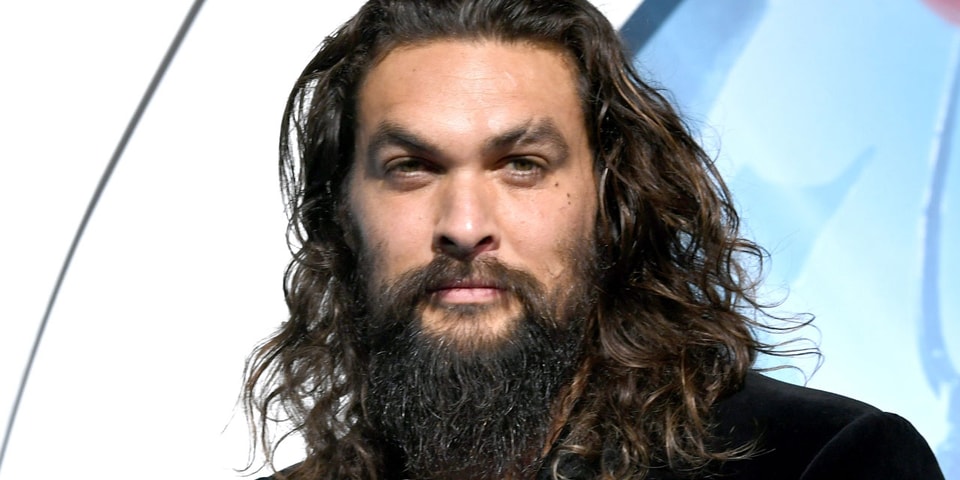 Vin Diesel is set to star in the upcoming film, and Tyrese Gibson, Ludacris, Michelle Rodriguez and Sung Kang are expected to return. Charlize Theron, who first appeared in the franchise’s eighth film, The Fate of the Furious, is also expected to appear in F10.

Justin Lin will direct the movie, while also producing alongside Diesel. Plot details are still under wraps, though Momoa could be playing one of the film’s villains, according to The Hollywood Reporter.

Diesel previously asked Dwayne Johnson, who appeared in the fifth through eighth films in the franchise, to return for F10 via social media. Johnson said there was “no chance” he would come back, calling Diesel’s post an “example of his manipulation” in an interview with CNN in December.

At this time, it is unclear who else would return for the next installment in the franchise, which will begin production this spring.

Fast and Furious 10 is currently set for release on May 19, 2023. Fast and Furious 9 premiered during summer 2021 and grossed more than $720 million USD at the global box office.

In case you missed it, Netflix has shared the Race: Bubba Wallace trailer and release date.