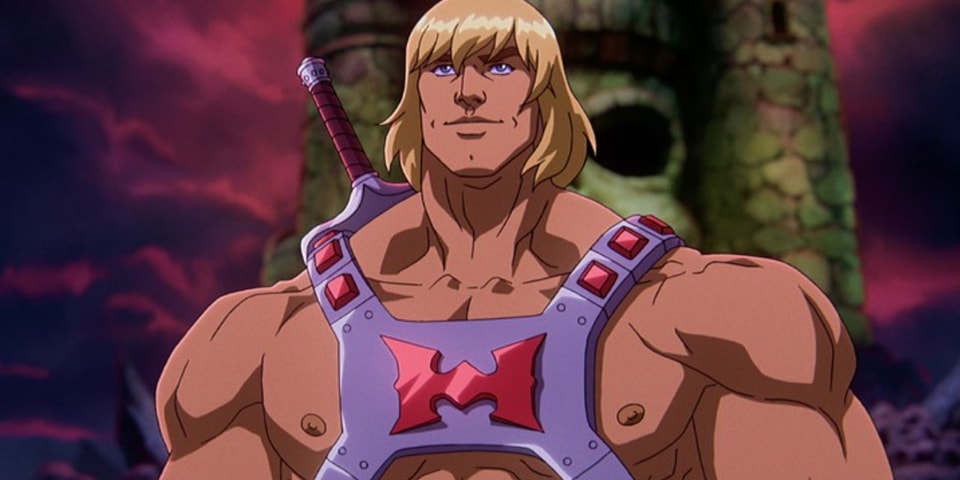 Mattel Films‘ highly-anticipated, live-action Masters of the Universe movie is headed to Netflix.

The film, which stars West Side Story actor Kyle Allen, will be helmed by the Nee brothers, who previously directed The Lost City, based on a script they wrote alongside Shang-Chi screenwriter David Callaham. Robbie Brenner and Kevin McKeon are overseeing production for Mattel, while Todd Black, Jason Blumenthal, Steve Tisch and DeVon Franklin receive producing credits.

The live-action Masters of the Universe, which is looking at a summer 2022 release, will play into the sword-and-sorcery franchise that centers on Adam, an orphan who uncovers his royal lineage and realizes he must learn how to control his powers to become a savior against the cruel Skeletor. The franchise first began with action figures before moving onto the screen in several different projects.

The film was previously in development at Sony, where the Nee brothers were also slated to direct. Sony will hold rights to the movie in China, as Netflix is not available in that region.

In case you missed it, Netflix has shared the official trailer for Space Force season two.