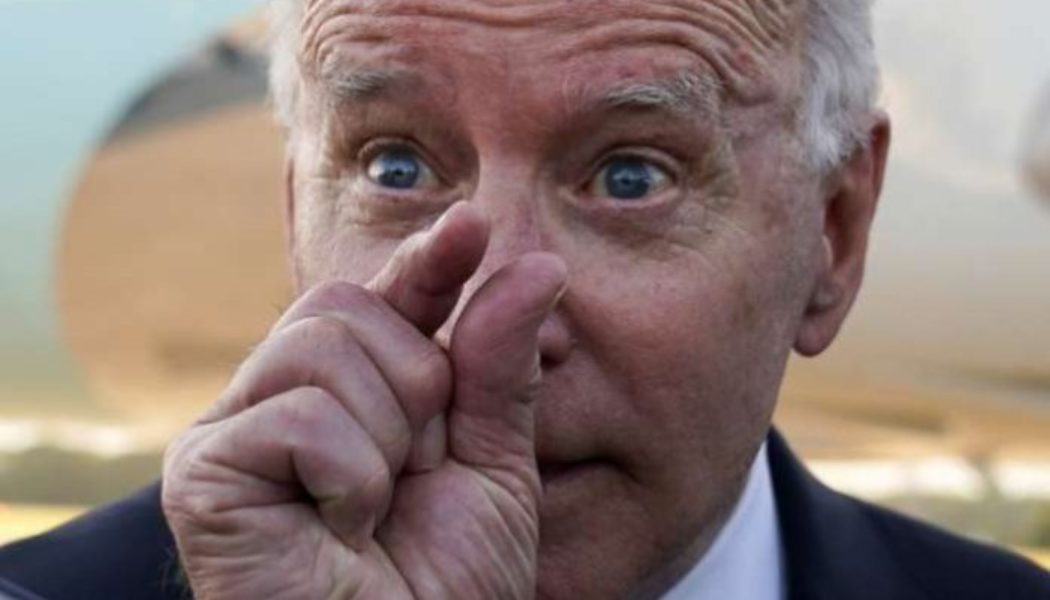 U.S. President Joe Biden asked Russian President Vladimir Putin on Wednesday how he would feel if someone carried out a ransomware attack on Russian oil pipelines, a pointed question during their summit that illustrated the breadth of their disagreements.

The query referred to a cyberattack that closed the Colonial Pipeline Co system for several days in May, preventing millions of barrels of gasoline, diesel and jet fuel from flowing to the U.S. East Coast from the Gulf Coast.

Both leaders described their first summit in a lakeside Swiss villa as professional, rather than friendly, and said they agreed to hold lower-level talks on cybersecurity and arms control and to send their ambassadors back to their capitals.

But there was no hiding their differences on issues such as human rights, where Biden said the consequences for Russia would be devastating if jailed Kremlin critic Alexei Navalny died, or cyberspace, where Washington has demanded Moscow crack down on ransomware attacks emanating from Russian soil.

While saying he had not made any threats to Putin in their talks, which a senior U.S. official said had lasted about three hours, Biden said he had posed a theoretical question to his Russian counterpart about the dangers of cyberattacks.

“I looked at him and said how would you feel if ransomware took on the pipelines from your oil fields? He said it would matter,” Biden told reporters at a solo news conference, itself an illustration of the tensions between the two nations.

Biden said he told Putin critical infrastructure should be “off-limits” to cyberattacks, saying the list of organizations that should be off-limits included 16 sectors that he did not identify. read more

Speaking to reporters earlier, Putin showed little appetite for compromise, dismissing Washington’s concerns about Navalny, about Russia’s increased military presence near Ukraine’s eastern border, and about U.S. suggestions that unnamed Russians were responsible for cyberattacks in the United States.

Putin, 68, called Biden, 78, a constructive, experienced partner, and said they spoke “the same language,” but added that there had been no friendship, rather a pragmatic dialogue about their two countries’ interests.

Biden said he had told Putin “we need some basic rules of the road that we can all abide by.”

The separate news conferences meant there was none of the joviality that accompanied a 2018 meeting in Helsinki between Putin and Biden’s predecessor, Donald Trump, where Putin gave Trump with a soccer ball. There was also no shared meal.

In a joint statement issued after the news conferences, the two sides said the meeting showed that they were able to make progress on shared goals even in periods of tension.

The United States and Russia will embark on an integrated bilateral Strategic Stability Dialogue to lay the groundwork for future arms control and risk reduction measures, it said, saying the talks would begin “in the near future.”