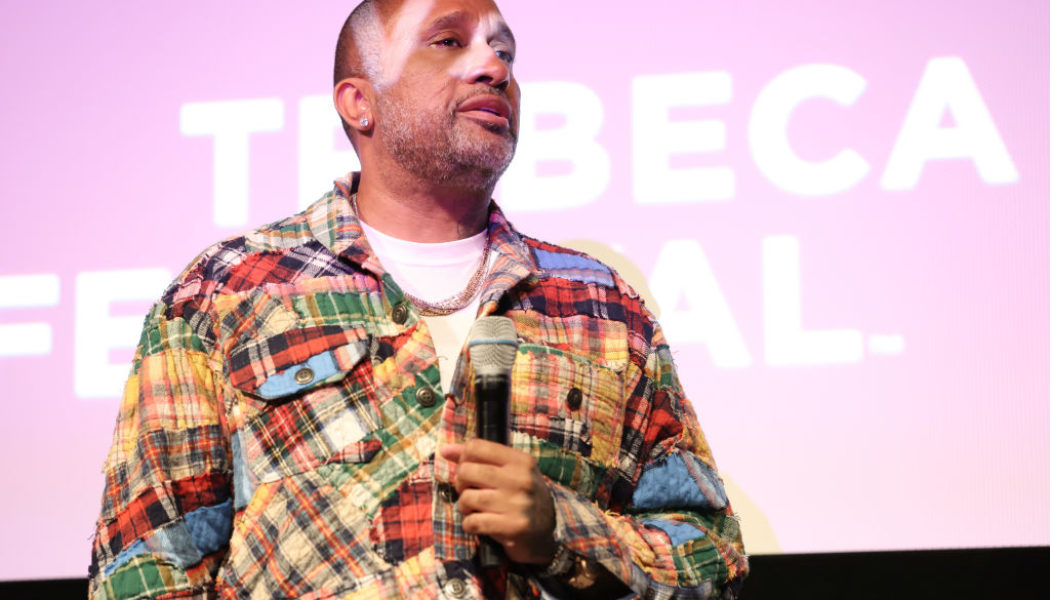 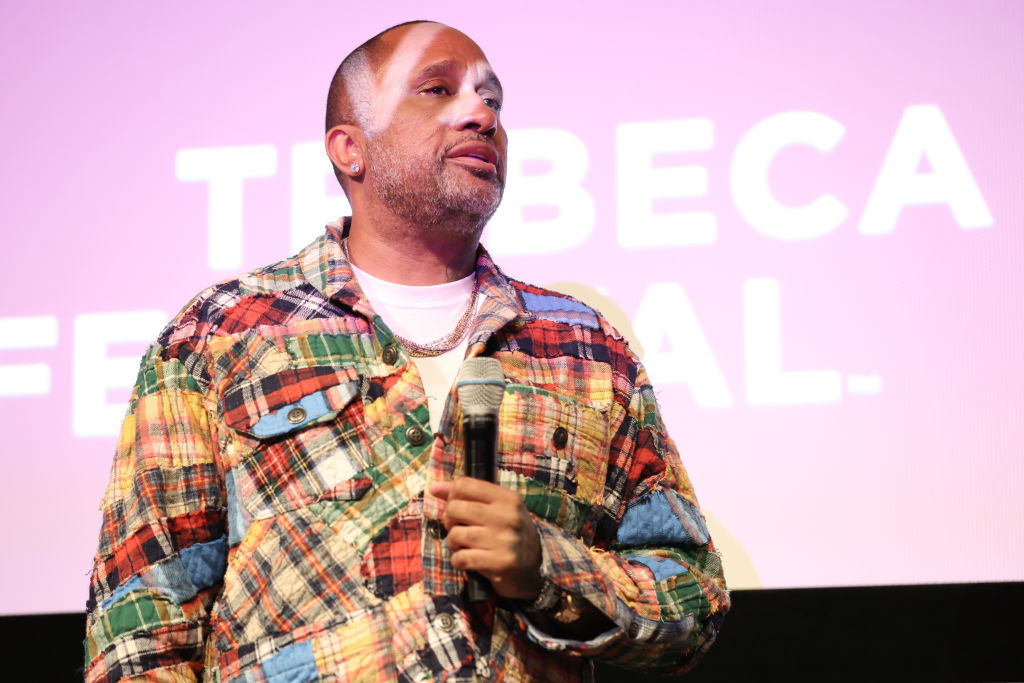 The creator black-ish and it’s many subsequent spin-off’s, Kenya Barris is poised to put his pen to an American classic, Wizard of Oz.

Barris’ adaptation will be based on the 1939 film, and will be a modern reimagining of the iconic musical. Warner Bros and his Khalabo Ink Society are producing.

Per Deadline, the deal comes as Barris is in post-production on his feature film debut, You People written with Jonah Hill. The film features an incomparable cast including Hill, Eddie Murphy, Julia Louis-Dreyfus, Lauren London, Nia Long and David Duchovny and more.

While he has had immense space on the small screen, the multi-hyphenate has been leaning more into his feature film side with a number of projects coming including a remake of White Men Can’t Jump, a feature about Richard Pryor, and an animated film inspired by songs by Bob Marley.

Barris also recently launched his own record label, Khalabo Music and is a principal partner of BET Studios.