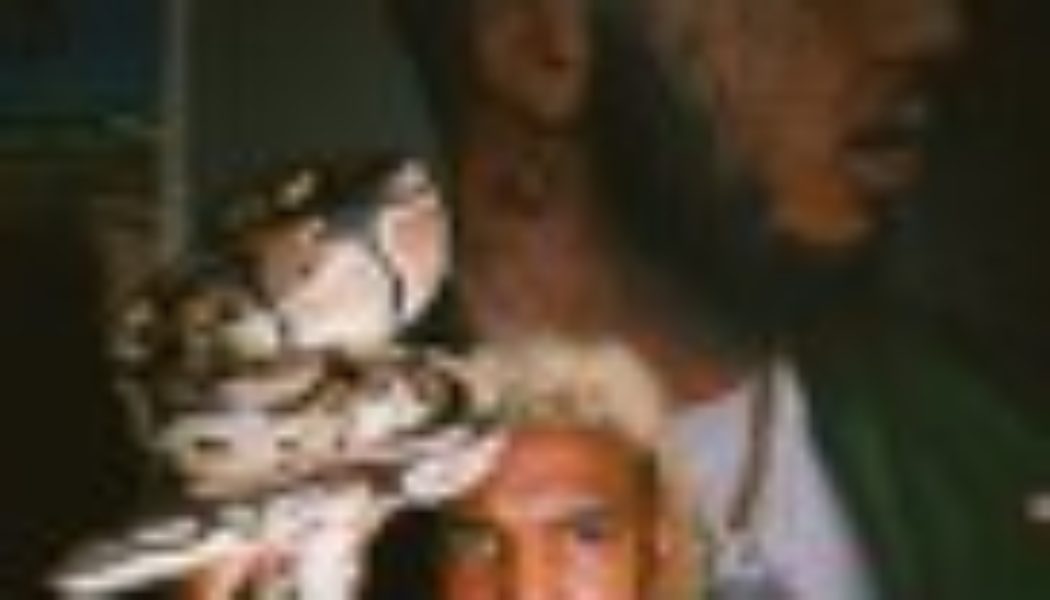 Keed’s brother, Lil Gotit, first shared the news of the rapper’s passing in an Instagram post early Saturday morning (May 14).

“Can’t believe I seened u die today bro I did all my cries I know what u want me to do and that’s go hard for Mama Daddy Our Brothers Naychur and Whiteboy,” Gotit wrote alongside a photo of the siblings.

The cause of Keed’s (real name: Raqhid Render) death was not known at press time. Billboard has reached out to the artist’s representatives for further information.

Gotit shared another post on his Instagram Story on Saturday, writing, “@lilkeed Whyyy bra whyyy u leave me bra.” He later added, “All gas no more brakes no more playin. I got you keed!”

Keed signed to YSL, an imprint of 300 Entertainment, in 2018. During his career, the rapper released two ambitious projects on the label that blended his hyperlocal trap tales with all-star assists from Ty Dolla $ign, Lil Uzi Vert, 42 Dugg, Quavo, and others.

Keed’s critically-acclaimed 2019 debut album, Long Live Mexico, peaked at No. 26 on the Billboard 200. His follow-up a year later, the expansive Trapped on Cleveland 3, features Keed and his brother Gotit (who is YSL affiliated but not signed to the label) in their element as they trade bars about unfaithful lovers, untrustworthy peers and Lenox Mall shopping sprees. Keed was also featured on Young Thug’s star-studded Slime Language 2 album, which topped the Billboard 200 in 2021.

Keed’s death follows the arrests of YSL co-founder Young Thug and rapper Gunna, who were among 28 people indicted in Georgia on conspiracy to violate the state’s RICO act and street gang charges. Keed was not among those named in the indictment.