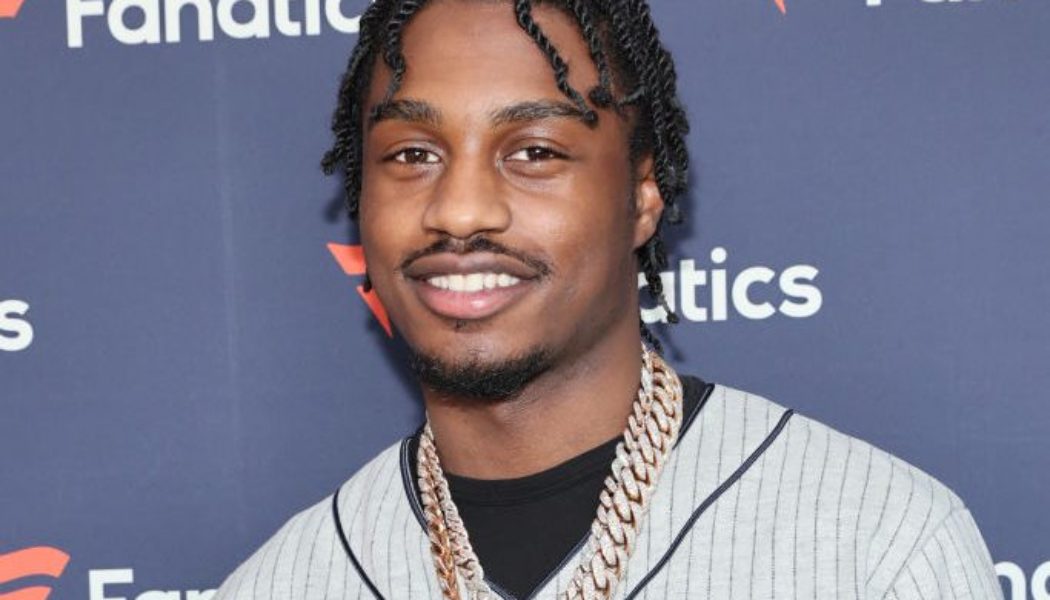 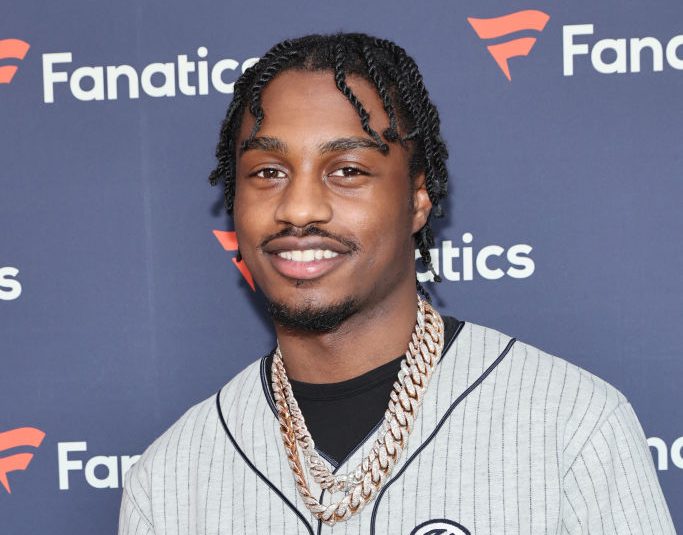 Lil Tjay, born Tione Jayden Merritt, is on the mend. The Bronx rapper is reportedly awake and talking after being a victim in a shooting that left him requiring emergency surgery just over a week ago.

However, Tjay remains hospitalized and will likely be looking at a long recovery since he was shot multiple times. As previously reported, On June 22, the 21-year-old was shot at a Chipotle in Edgewater, NJ in what is being reported as an attempted robbery.

According to TMZ, Tjay was shot multiple times in the vicinity of his neck and chest. So dire was his situation that unsubstantiated rumors began circulating that he had been paralyzed. However, his team relays that his breathing tube was recently removed, and fans will be happy to hear that his voice hasn’t been adversely affected.

A New York man named Mohamed Konate is the alleged gunman and has been arrested. He is facing multiple charges including multiple counts of attempted murder and armed robbery. According to the authorities, he attempted to rob TJay and two other men he was with.

Recently, Jim Jones and French Montana are a couple of his Rap peers who have wished him a speedy recovery, with the former noting, again, how dangerous it can be to be a rapper. Tjay is a member of the 2020 XXL Freshman class of up-and-coming rappers.