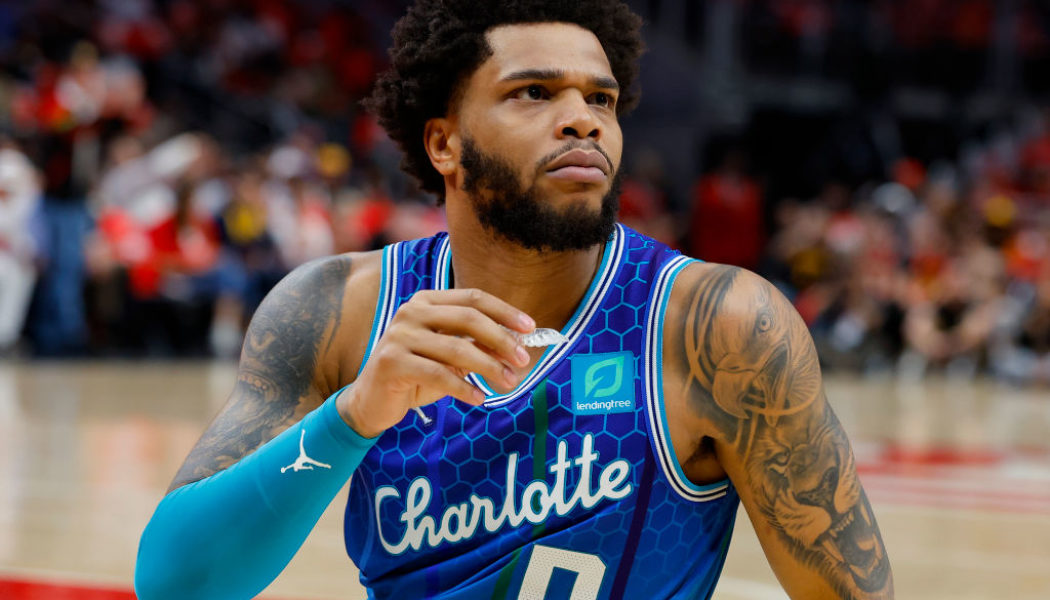 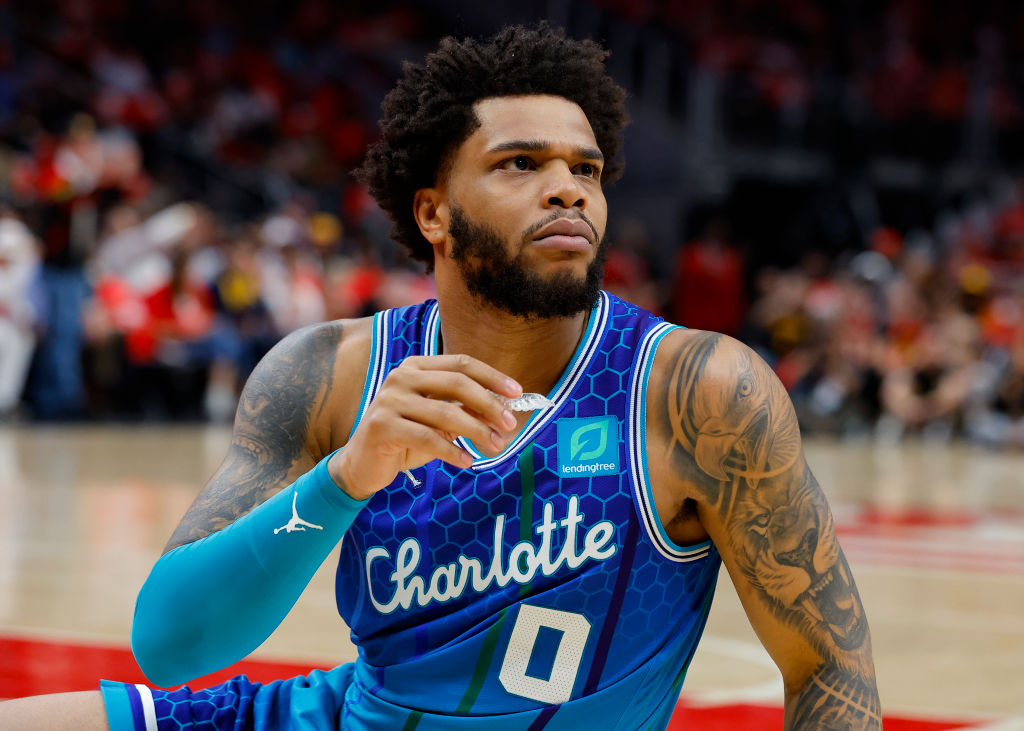 Miles Bridges, one of the young stars of the Charlotte Hornets, found himself on the wrong side of the law after being arrested for a domestic violence incident. Now, the mother of Bridges’ children has come forth with disturbing images revealing the extent of damage from the alleged event.

Miles Bridges, 24, was the center of attention after he was arrested this past Wednesday in Los Angeles. Bridges was then booked and subsequently released, resurfacing on Thursday (June 30) with a video showing him working out on the court in the midst of the NBA free agency frenzy.

Mychelle Johnson, who Bridges shares two children with and is reportedly his wife, posted a series of images showing off the injuries she allegedly suffered at the hands of Bridges and we must warn that they might be disturbing to some. The caption of the post can be viewed below.

I hate that it has come to this but I can’t be silent anymore. I’ve allowed someone to destroy my home, abuse me in every way possible and traumatize our kids for life. I have nothing to prove to the world, but I won’t allow anyone who could do something so horrible to have no remorse and paint a picture of something I’m not. I won’t allow the people around him to continue to silence me and continue to lie to protect this person. It’s unethical, it’s immoral, it’s truly SICK. It hurts my heart because I’ve always had hope, and so much love and as scary as this is for me to do it’s time I stand up for myself. I won’t be silent to protect others anymore because I value myself and my kids more than anyones ‘image’

Johnson, 25, hails from West Virginia and was a basketball player at Marshall University after a brief stint at Middle Tennessee State University. Bridges has yet to comment on the accusations but the Hornets are aware and claim they will continue to monitor the situation.