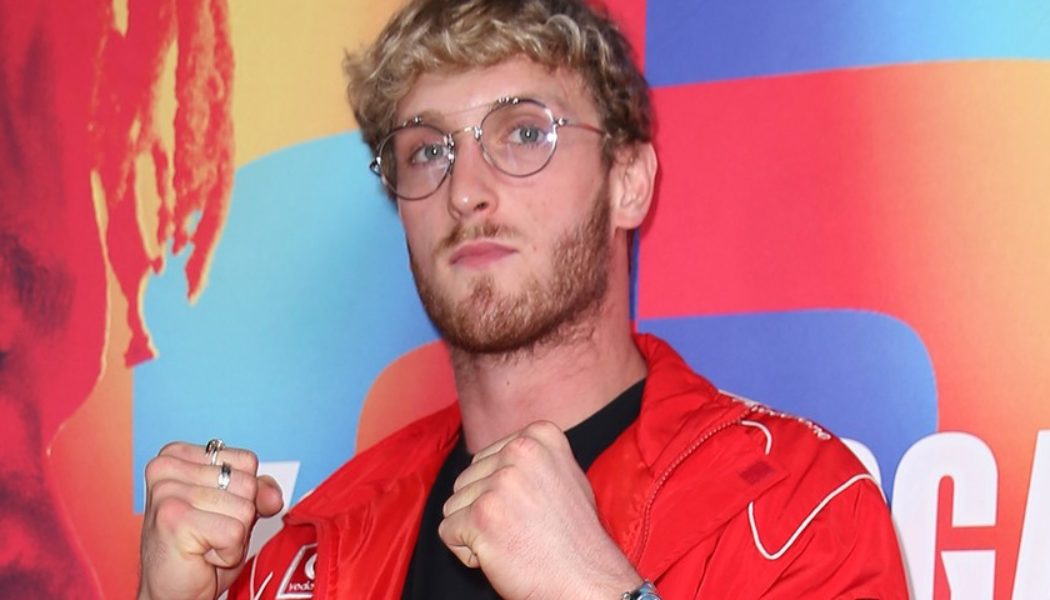 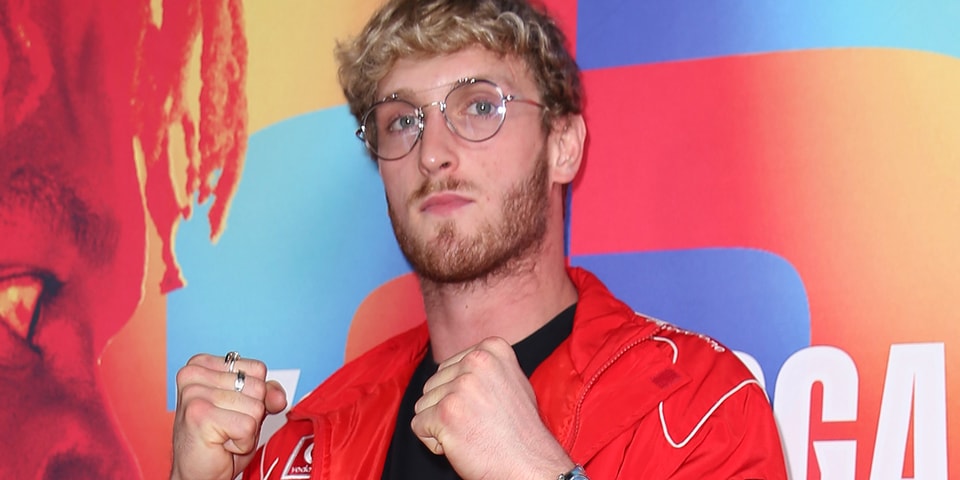 WWE viewers will likely be seeing Logan Paul in the ring sometime soon. The YouTuber has signed a multi-year deal with World Wrestling Entertainment, revealing the news on his Instagram on Thursday.

Paul will be appearing in “premium live events” in 2022 and 2023, according to sports reporter Ariel Helwani. While he’ll reportedly appear at multiple events per year, the exact number of dates wasn’t disclosed.

Helwani said that it’s likely Paul will make his first appearance at Summerslam, which is scheduled to take place on July 30 at the Nissan Stadium in Nashville, Tennessee. Summerslam is WWE’s second-biggest event of the year, following Wrestlemania. Paul would likely face off against The Miz (Michael Mizanin), his former WWE tag team partner.

In other sports news, Kevin Durant has requested a trade from the Brooklyn Nets.