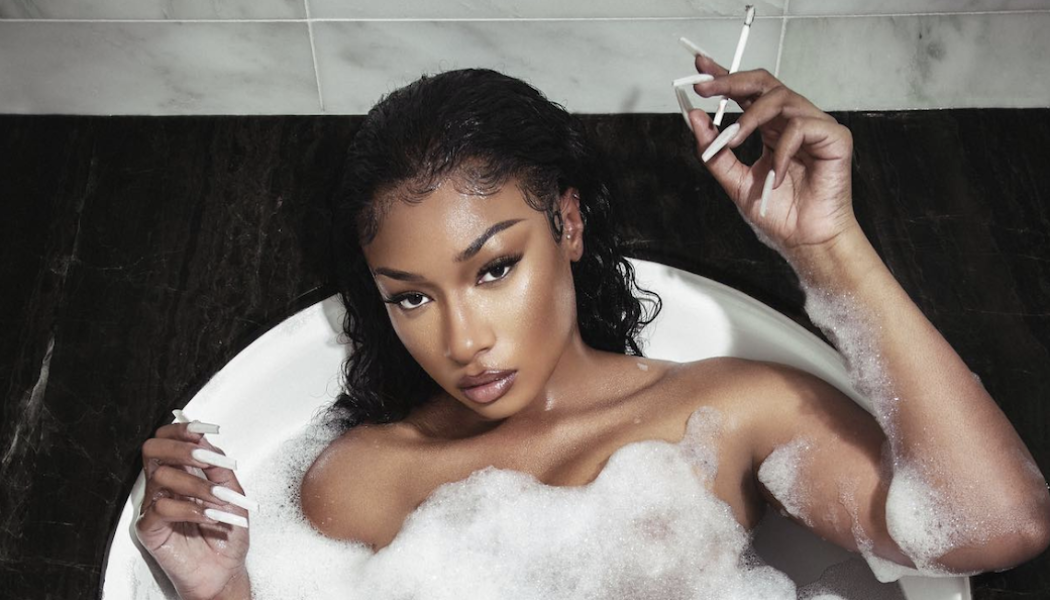 Last Saturday, Megan Thee Stallion debuted a new song during the first weekend of Coachella 2022. Now, she’s graced us with an official release of the single. It’s called “Plan B,” and you can check it out below.

“Plan B” samples Jodeci, Raekwon, and Ghostface Killah’s 1995 track “Freek’n You.” When Megan introduced the new song from the Coachella stage last Saturday, she said that it is “very motherfucking personal,” and dedicated it “to whom it may the fuck concern.”

The Houston rapper had teased new music prior to her Coachella debut. “I got this song that I recorded and every time I play it for a woman they start jumping and clapping 😂,” she tweeted. “I think I wanna perform it at Coachella for the first time before I actually drop it.” She later posted another clip of the track on Twitter.

Meg will perform on Saturday night for the final weekend of Coachella. Check out the full schedule here, and follow along with all of Pitchfork’s Coachella 2022 coverage. 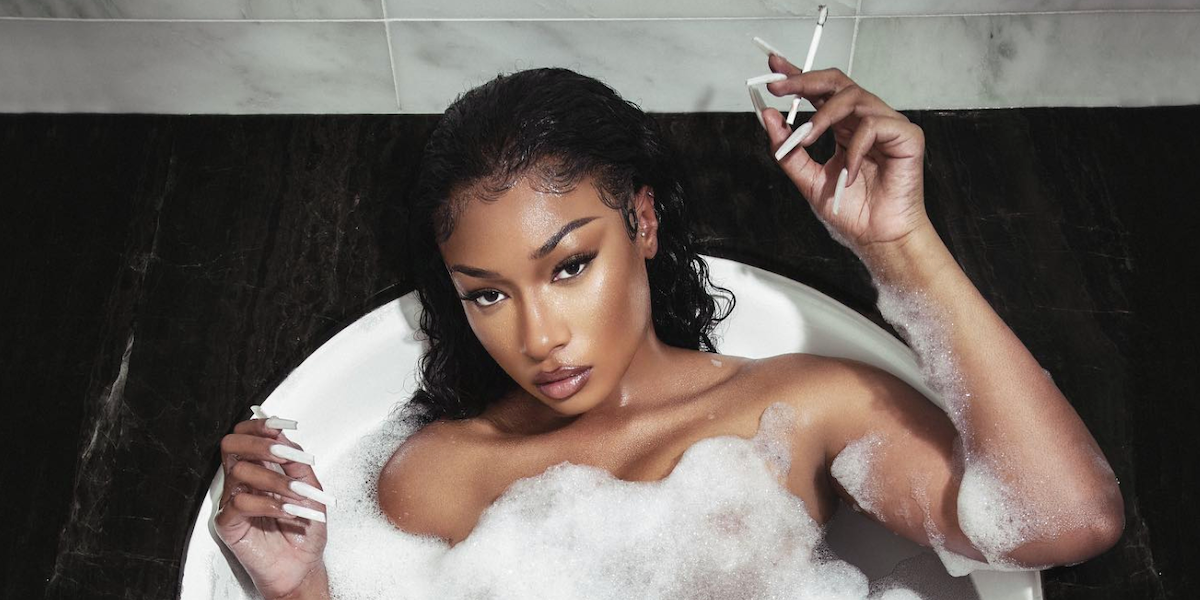