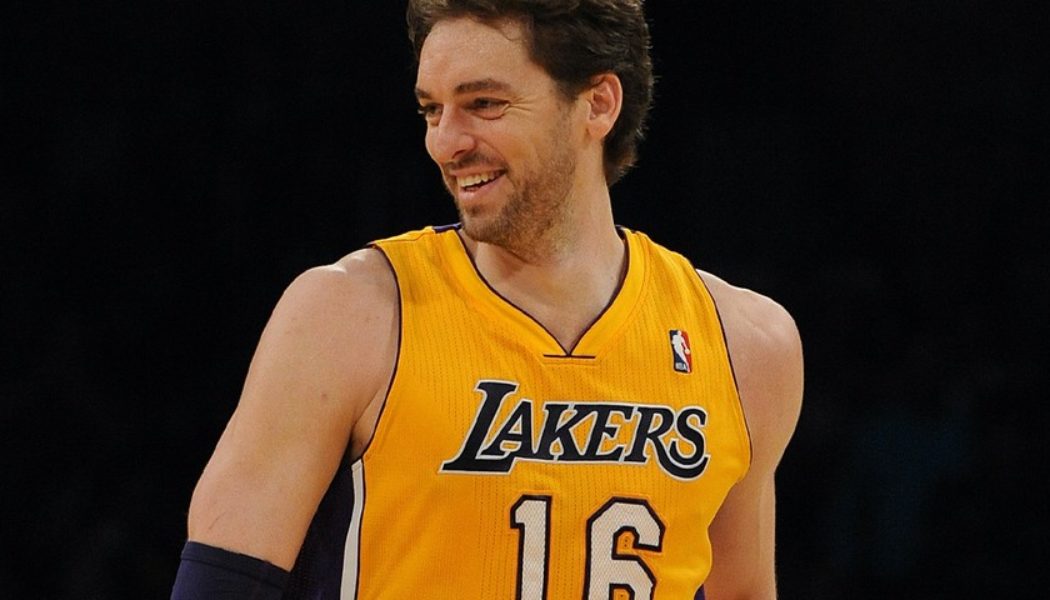 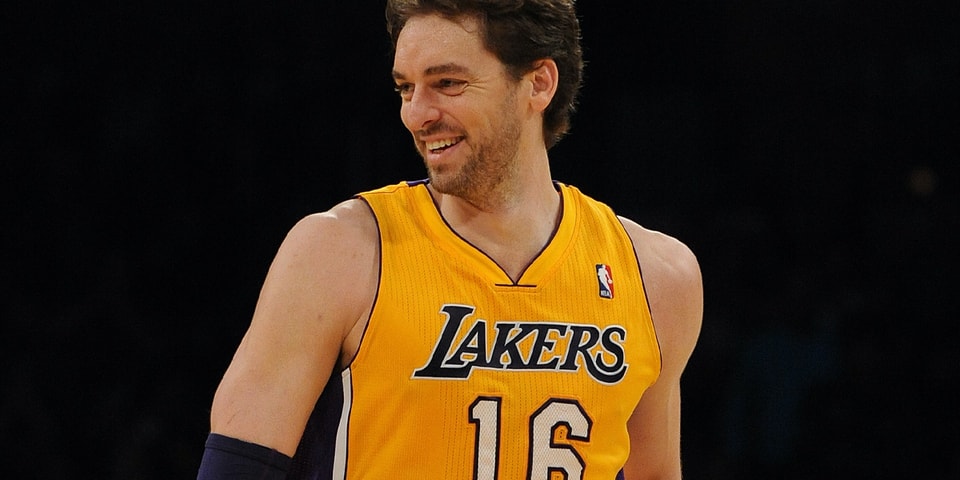 Pau Gasol is slated to join a long list of legendary players that have had their number retired amongst the Los Angeles Lakers rafters. His No. 16 jersey will be hoisted up in the Crypto.com arena in a ceremony prior to the Lakers hosting Memphis Grizzlies on March 7 of the 2022-23 NBA season.

Los Angeles Lakers are honoring Gasol’s six years with the lakers. He was traded from Memphis to the Lakers in 2008, where he teamed up with Kobe Bryant to appear in three straight NBA finals and win two championships together. After his stint in Los Angeles, he was signed to the Chicago Bulls as a free agent in 2014, where earned three of his six All-Star appearances.

Gasol retired from the NBA in Fall 2021 after playing a final season with Spain. His jersey will hang alongside other Lakers legends like Kareem Abdul-Jabbar, Shaquille O’Neal, Wilt Chamberlain, Magic Johnson and Kobe Bryant. Look out for the ceremony on March 7, 2023 to see the Lakers honor Gasol and retire his No. 16 jersey.

In other sports news, the NBA has announced a full schedule for the 2022-23 season.