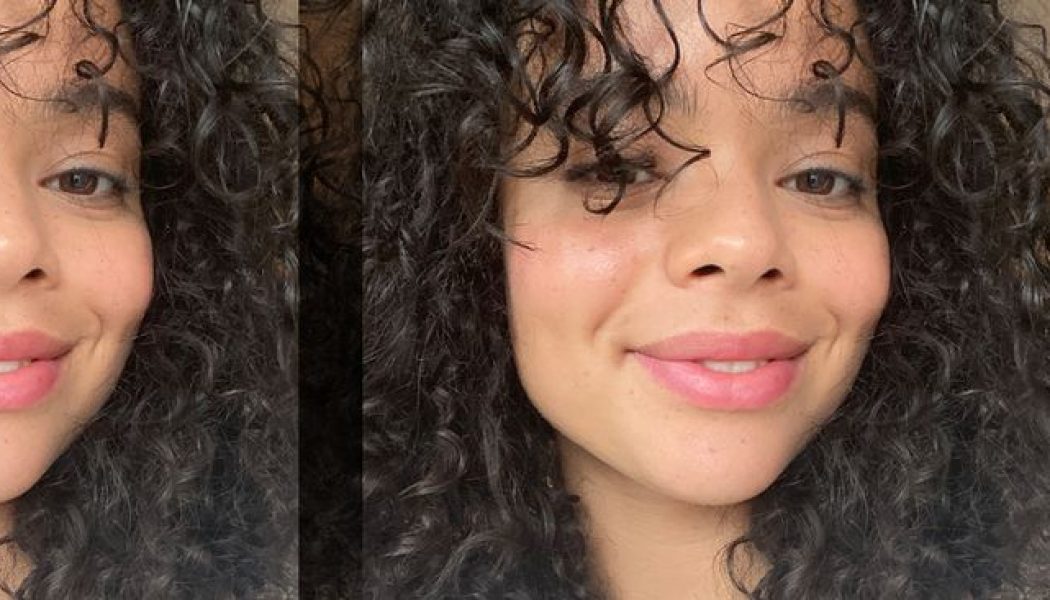 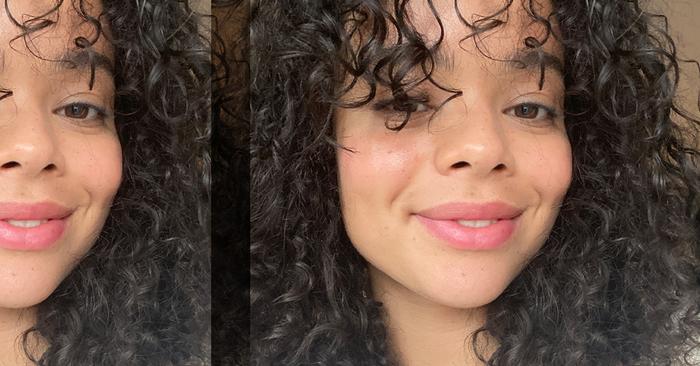 We have to talk about It’s a Sin because it’s been such an enormous hit—congratulations! How did you prepare for the role of Jill?

I did quite a lot of technical research. I tried not to be too well-informed on the time because Jill learns throughout the years, but through reading the scripts, my eyes were so opened to what happened and what people went through, so I had to dig into it. I read some amazing books—Ghosts of St. Vincent’s by Tom Eubanks and Viral by Ann Bausum. I watched all of the AIDS dramas and films probably ever made—things like The Normal Heart, The Inheritance, Pose—a lot from the American perspective. There’s also an amazing website—HIV.gov—which has a timeline of all the things that happened through the years. But I gained a huge amount of inspiration from Jill [Nalder] herself telling me about the time: what life in the Pink Palace was like, what it was like working in the West End then going to the hospitals and sitting with people in the evenings, her experiences of living with these vibrant characters and their lives and the fun that they had. I learnt something new every time I hung out with her and she’d come up with another story—it’s just spectacular. Then when it came to the character and the lines and the friendships between the group, I tried to do that by myself.

Did you anticipate that the show would have such a huge reaction from the public?

We hoped that it would because we knew how special it was. I think that as an actor, whenever you do something, you hope that people will watch it and you hope that people will respond to it positively and connect to it, but you don’t expect it. So when it happened with It’s a Sin, it’s such an important story and it’s an untold story, and the fact that it’s resonating so highly with people is just all the more special because it’s an educational show as much as it is a joyful celebration. It just feels so, so amazing. I really have my work cut out in the future because it’s so special, and I hope there’s more work like this. It’s left a really strong feeling in my heart, and I hope it stays with people as much as it stays with us because we put so much love into it, and to get that love back from people, to have it affect people and change lives, has just meant the world to us all.

What one thing would you like everyone to take away from watching It’s a Sin?

Of course to banish the prejudice and stigma that surrounds HIV and AIDS but also to see it with a more humanitarian perspective through the character of Jill. We’ve all loved and lost and cared for people, and I believe that most of us step up in times of crisis and turmoil. There is always a battle to fight, and there is always going to be discrimination and underlying issues with the world, but bring love and kindness and compassion to your everyday lives and to the people who you affect. I hope people take that away from the show—that everyone can be a little bit more Jill because we all are Jill, really. That’s why she connected so well with everyone—because she’s in all of us already.

Has the show’s ’80s setting influenced your own beauty aesthetic since filming, or can you see it doing so?

Yes! I never experimented much with my hair, but now I’m trying half-up, half-down styles and bigger hair—the bigger the better now for me. As well as that, I never used to wear blusher, and now I’m obsessed with blusher. I’m actually using an amazing blusher at the moment—the Glossier Cloud Paint in Haze (£15). Oh my god, I’m obsessed. Yes, blusher has now very much been adopted into my everyday life. Blue mascara is really cool too, and all the big eye shadows and big hair. I really wanted to go bigger with my hair [in It’s a Sin]. We tried on this extension which was really long, very Whitney, but Russell [T Davies] said it would be too much attention on Jill’s hair.

You must spend a fair amount of time on set with makeup artists and hairstylists. Are there any secrets that you’ve picked up from the behind-the-scenes beauty experts?

I think the importance of priming and prepping the skin. I use Glossier Futuredew (£23) to prime my skin in the morning, and then when I put foundation or concealer on top, it just glows through. So I think learning the stages of moisturising and priming before then applying makeup. Because before, I would just wash my face and then put my foundation straight on. I’ve also learnt what hairpins can do! I have a really long fringe, but it was short at the start of lockdown, so at my current job, they’re pinning it to create a little fringe again. It’s a good hack without having to chop it yourself. I always cut my own fringe, and I get in trouble for it all the time. 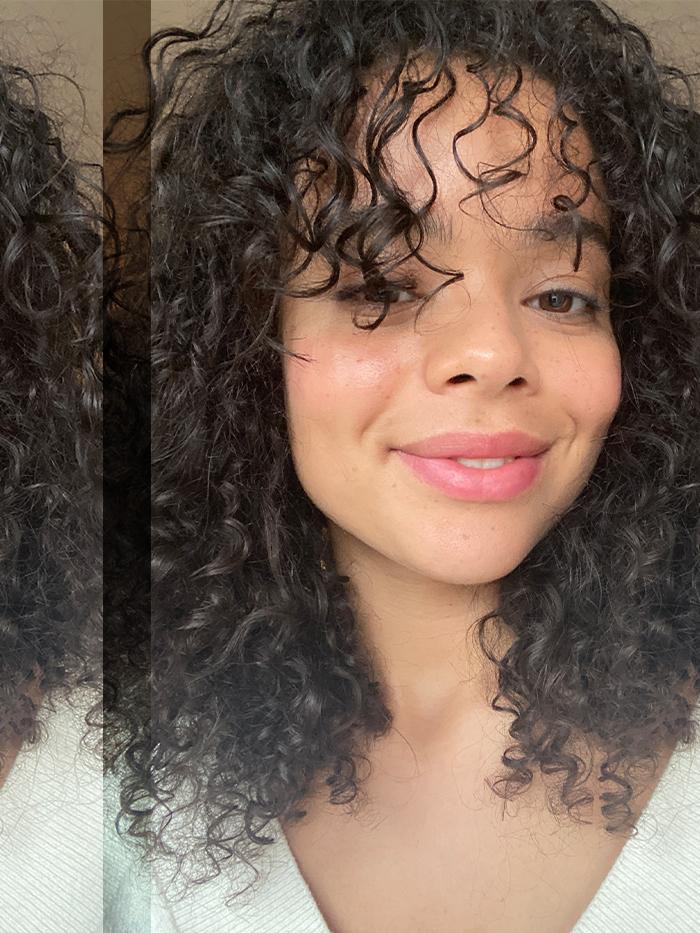