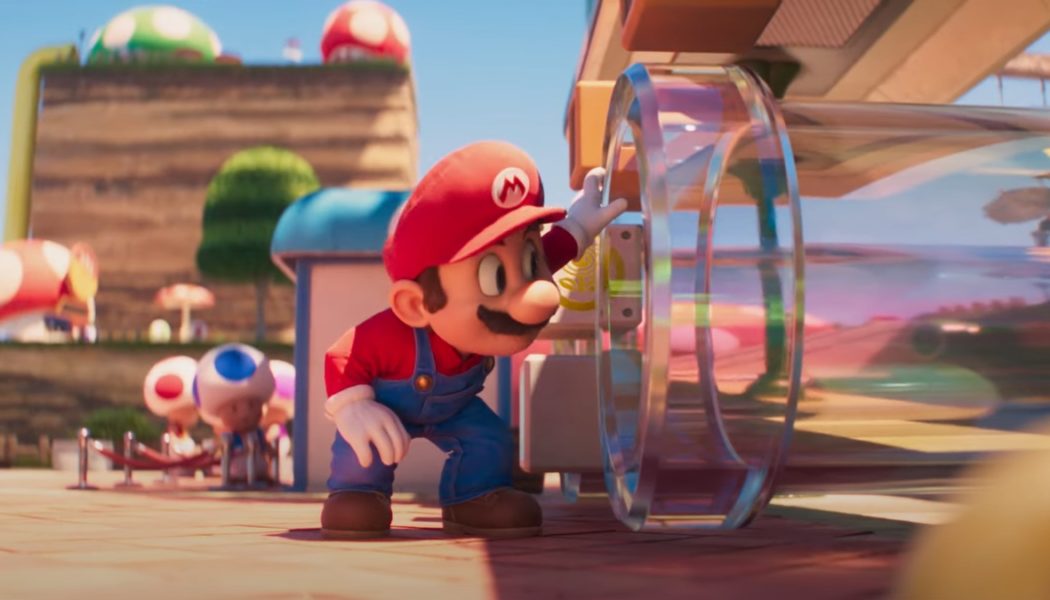 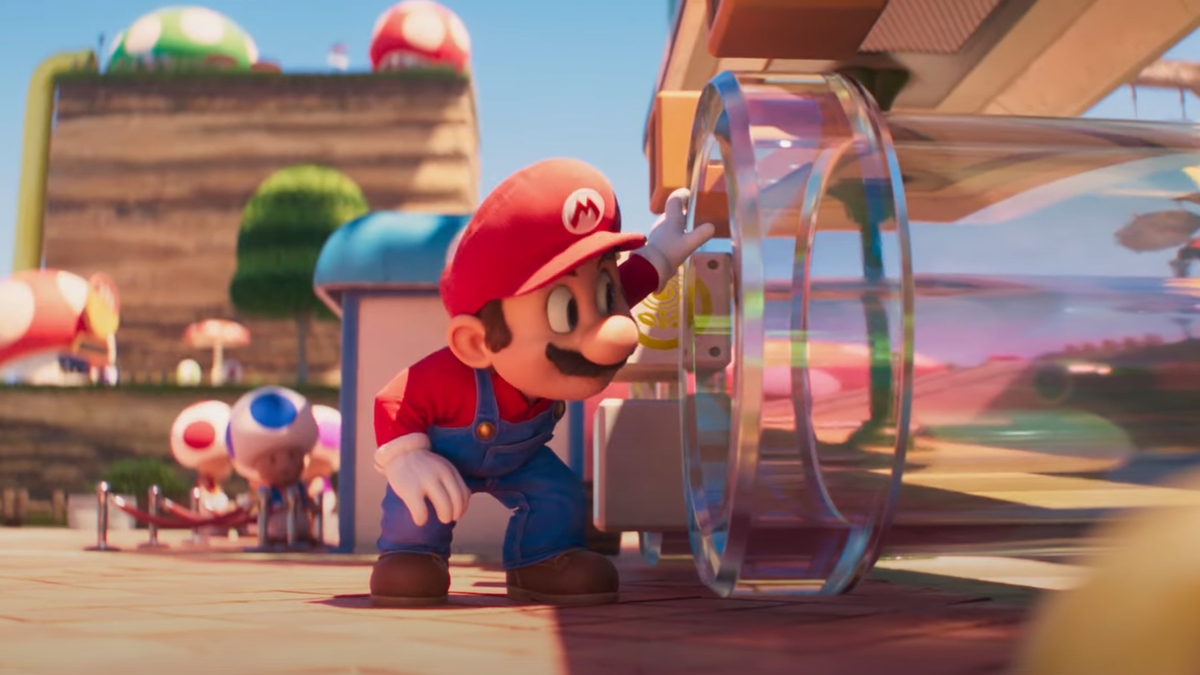 Thus far, the trailers for the animated Super Mario Bros. movie have avoided highlighting Chris Pratt’s Mario voice, but the first extended clip somewhat changes all that. In between a lot of huffing and puffing, we get to hear a bit more of the maligned actor’s portrayal of the heroic plumber as Toad (Keegan-Michael Key) leads him through an awe-inspiring tour of Mushroom Kingdom.

“This guy’s brother is going to die imminently!” Toad exclaims while clearing a path. Soon enough, the duo hit an elevator platform. “Whoa! Okay, so these bricks are just floatin’ here?” Pratt exclaims in a faux New Yawk accent, his voice cracking in the process.

Mario gets even more confused when Toad tells him to hop into a warp pipe. “It’s the only way to fly,” Toad explains. “Oh wow, love these pipes,” Mario responds, before getting his body smushed from all the twists and turns.

At the end of his wild ride, Mario emerges disheveled in front of Princess Peach’s (Anya Taylor-Joy) castle. Despite the lack of Jack Black’s scene-chewing Bowser, this is the best look we’ve seen of the film to date. Lo and behold, it might actually be good.

Watch Chris Pratt ohhh and ahhh his way through Mushroom Kingdom in the new Super Mario Bros. Movie clip below.

The remainder of the cast features Charlie Day as Luigi, Seth Rogen as Donkey Kong, Fred Armisen as Cranky Kong, Kevin Michael Richardson as Kamek, and Sebastian Maniscalco as Spike. The film was directed by Aaron Horvath and Michael Jelenic off a screenplay written by Matthew Fogel. Illumination founder and CEO Chris Meledandri produced it alongside Shigeru Miyamoto for Nintendo.