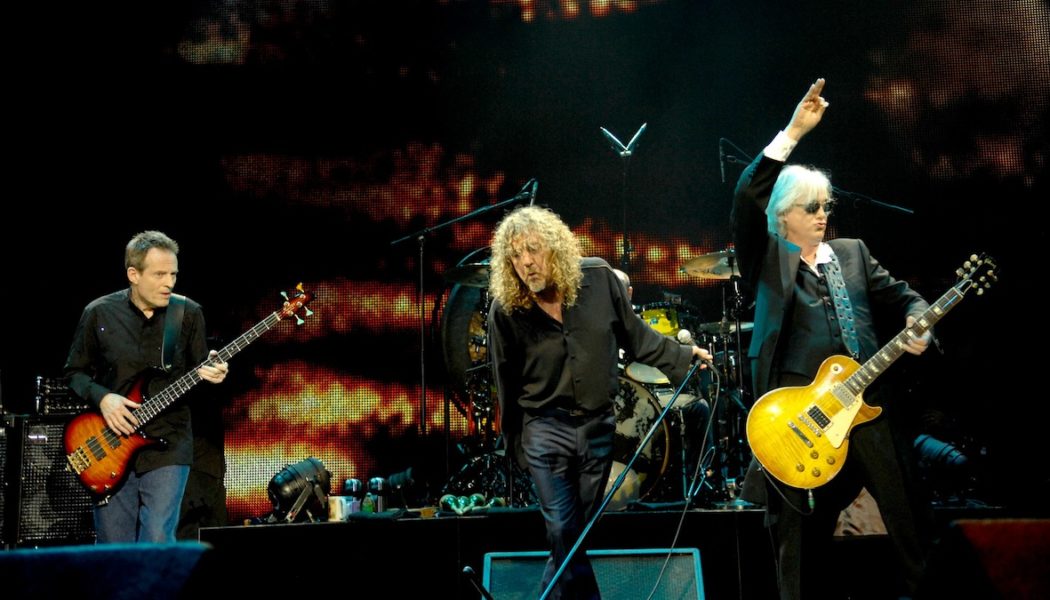 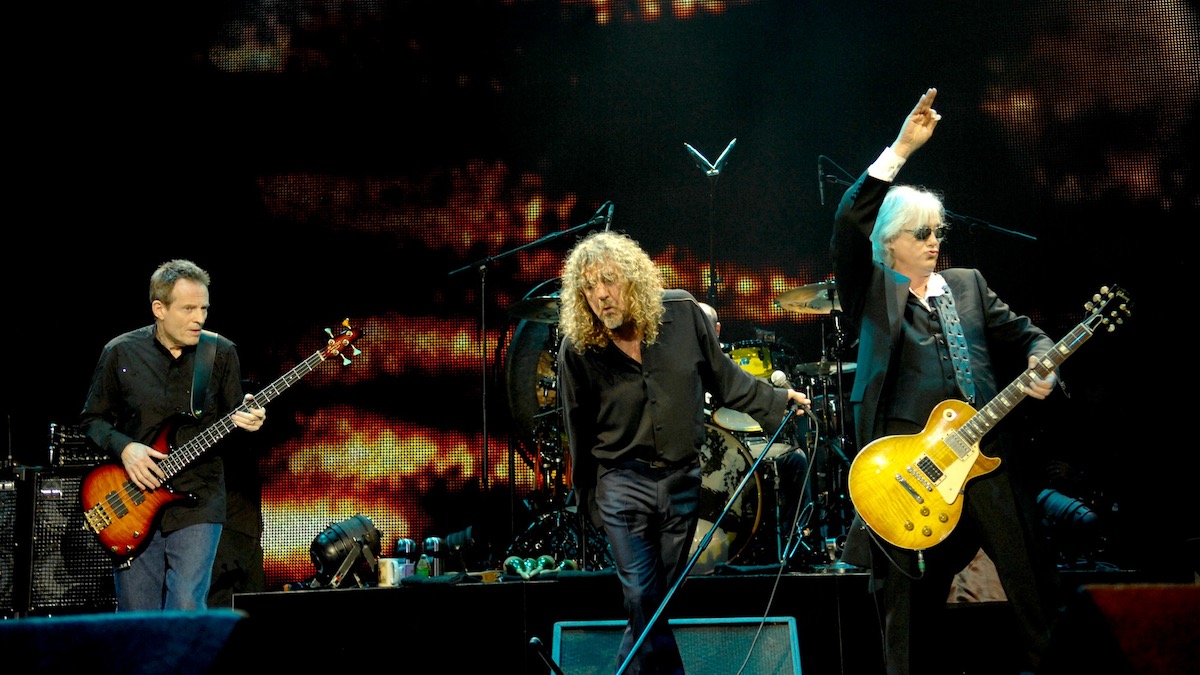 Led Zeppelin’s 2007 “Celebration Day” concert stands as their last show ever, barring any future reunions. To mark the historic gig’s 15th anniversary, the legendary band is streaming the entire performance for free on YouTube on Saturday (December 10th).

The show marked the band’s first performance since their 1995 Rock & Roll Hall of Fame induction, and was considered a triumph, earning far more acclaim than previous one-off reunions in the ’80s and ’90s.

Among the classic songs performed in the 16-song set were “Black Dog,” “Dazed and Confused,” “Stairway to Heaven,” “Kashmir,” “Whole Lotta Love,” and more.

The concert was screened in theaters in October 2012 as the film Celebration Day, and released as a home video a month later. It is currently available to rent for $2.99 via Apple TV+, but the YouTube stream will offer fans a chance to watch it at no cost.