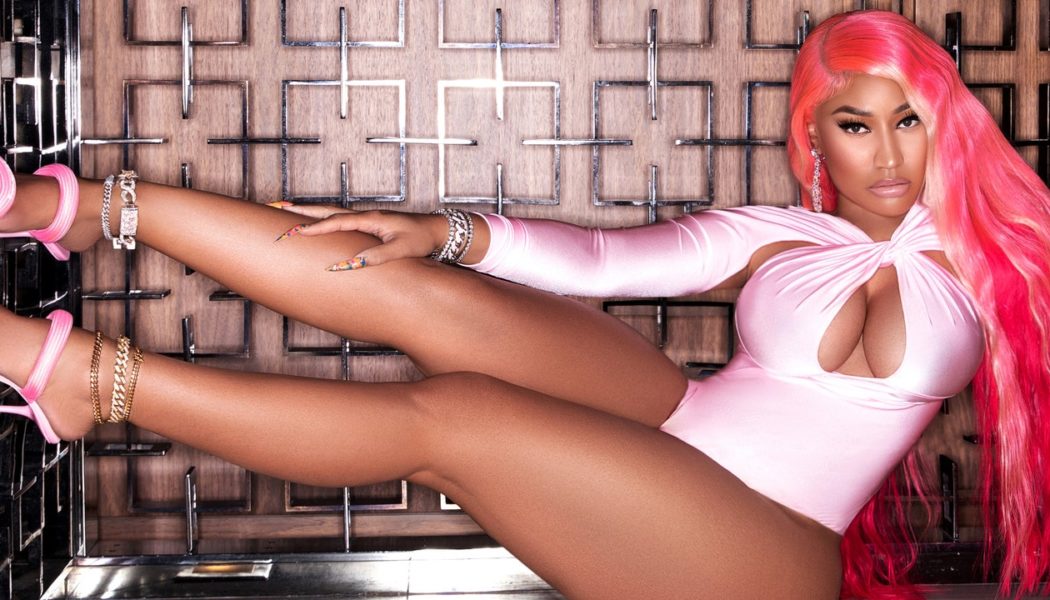 Nicki Minaj has returned with a raunchy new single called “Super Freaky Girl.” It appears to sample Rick James’ 1981 hit song “Super Freak.” She recently teased the track with a video on social media, to which the official account for the late Rick James responded: “Banger.” Check out the new song below.

Minaj’s last album was 2018’s Queen, and recently, she’s put out a number of singles: “We Go Up” with Fivio Foreign, “Do We Have a Problem?” and “Bussin” with Lil Baby, and Coi Leray’s “Blick Blick.” Her most recent solo single was 2019’s “Megatron.”

Read “Will the Mainstream Support More than One Rap Queen at a Time? A Charts Investigation” on the Pitch. 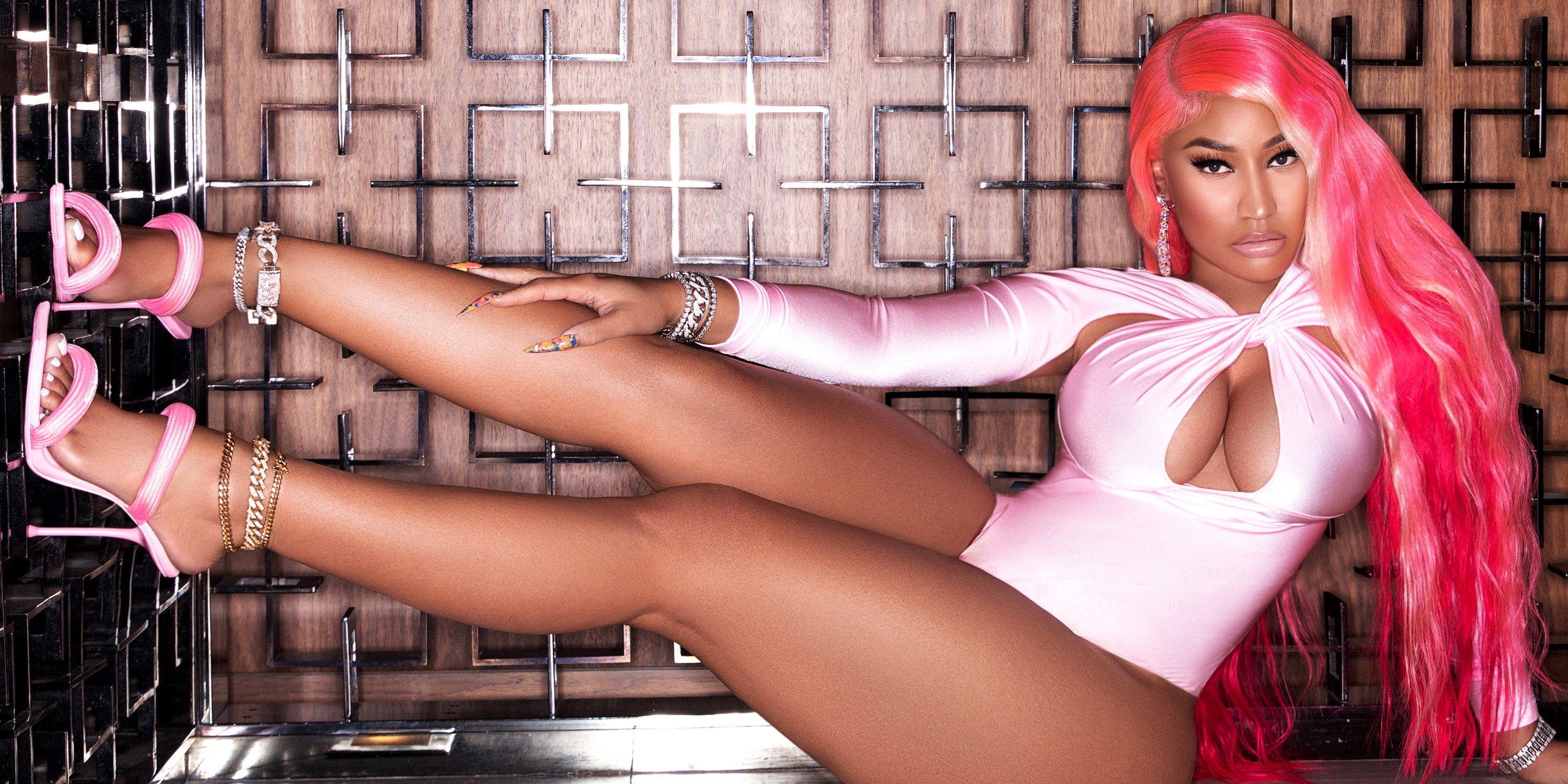