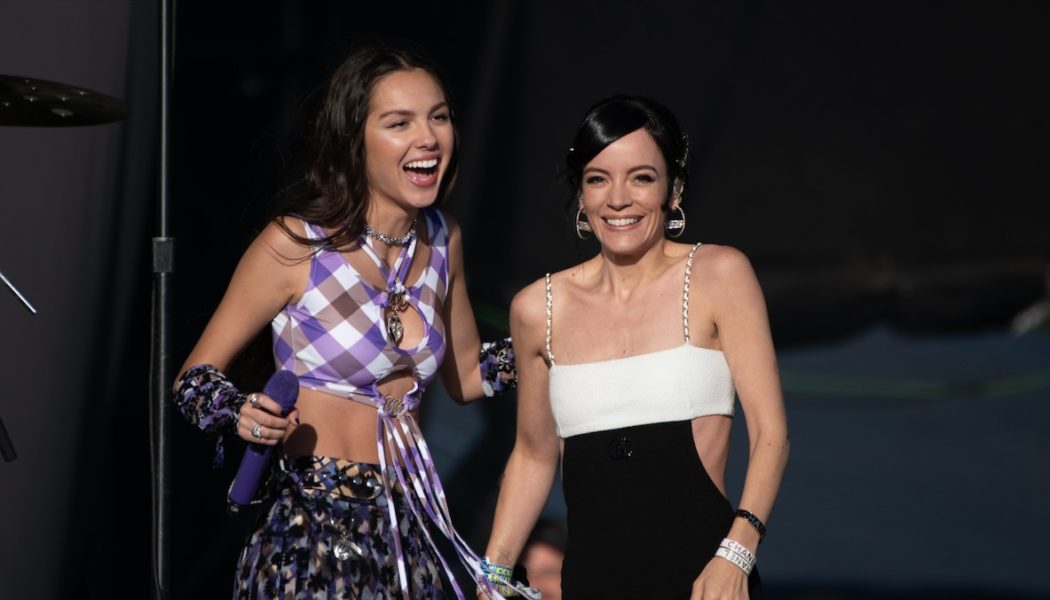 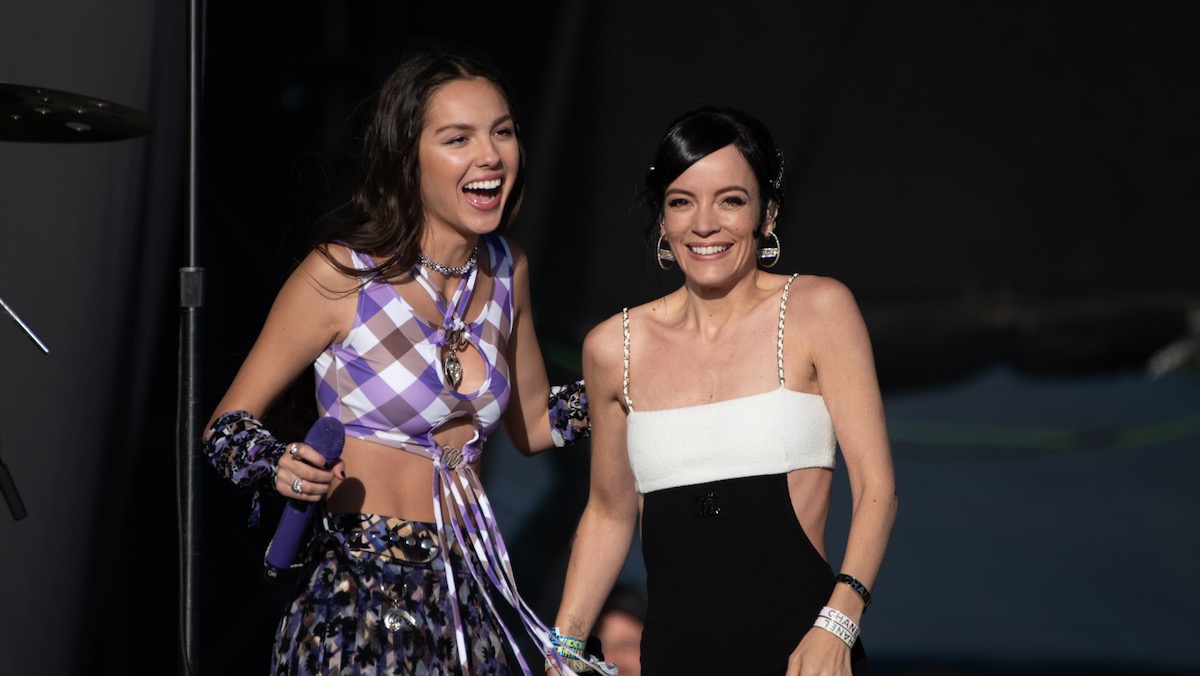 Olivia Rodrigo was the latest Glastonbury performer to use her massive platform over the weekend to rebuke the Supreme Court’s decision to overturn Roe v. Wade and end access to safe abortions. In doing so, she was joined by fellow pop singer, Lily Allen, to perform a rendition of the latter’s classic track, “Fuck You.”

“I’m devastated and terrified. So many women and so many girls are going to die because of this,” Rodrigo stated. “I wanted to dedicate this next song to the five members of the Supreme Court who have showed us that at the end of the day, they truly don’t give a shit about freedom.”

Allen originally wrote “Fuck You” in 2009 about the conservative parties leading the UK and US at the time.

Rodrigo joined fellow Glastonbury performers Billie Eilish and Phoebe Bridgers who use their respective sets this weekend to speak out about the Supreme Court’s decision. Eilish called it “a really really dark day for women,” while Bridgers led the festival in a chant of, “Fuck the Supreme Court!”

@oliviarodrigo & lily allen i absolutely fucking adore you. thank you for standing up for our rights. ur such a bad bitch ily <3 pic.twitter.com/9xYPaBvqZV