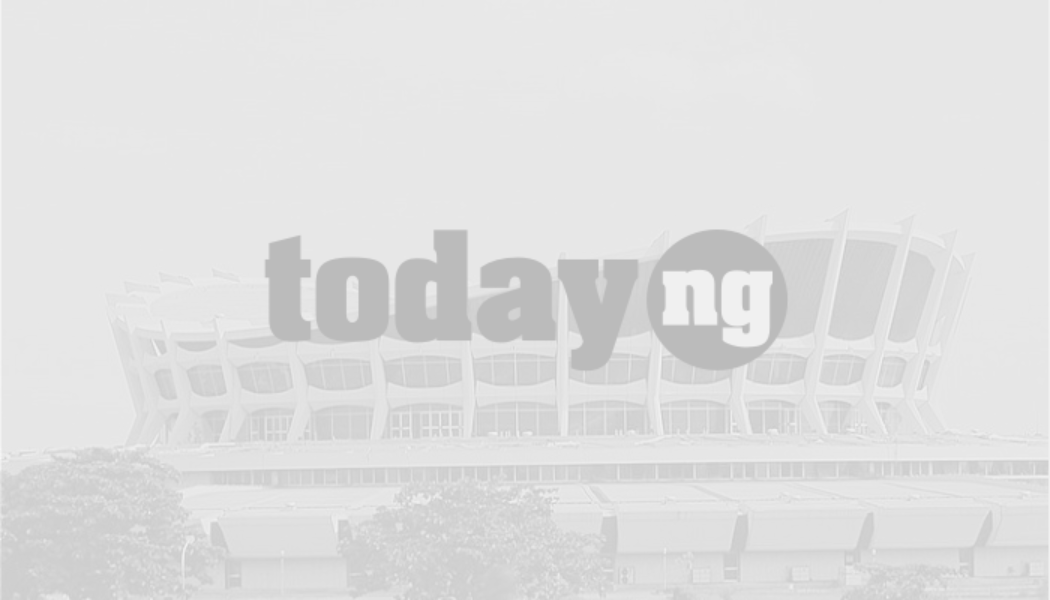 The Ogun chapter of Peoples Democratic Party has accused the Chairman of the State Independent Electoral Commission, OGSIEC, Barr. Babatunde Osibodu, of meddling in the affairs of the party.

Alh Sikirulai Ogundele, Ogun chairman of PDP said this during a press conference at the Ogun NUJ Secretariat, Okelewo, Abeokuta.

Ogundele who was accompanied by some aggrieved members of the party, said there was a renewed calculated attempt by OGSIEC to keep meddling in the affairs of the party by deliberately obstructing the cause of justice as far as PDP’s participation in the forthcoming LG election is concerned.

He said this was in spite of the fact that that the party had gone through a phase of robust reconciliation of all interests while verifiable documents have been submitted to properly guide the decision of the electoral body.

He said “As a law abiding and responsible political party that has gone through a phase of robust reconciliation of all interests in the administration of our party, we have provided, through the party’s team of legal minds, verifiable documents to properly guide the decision of the electoral body.

“We are however very disturbed that, without any shade of doubts, OGSIEC is obviously acting a script as written by the ruling APC government which is bent on avoiding healthy political competition which the forthcoming LG election presents.

“We wish to make it abundantly clear to the press, members of our party, and the good people of Ogun State that there is no any form of crisis, rancour or disagreement in our party any longer.He accused

“All interests, within the party now operates, in total harmony under I the able leadership of Alh. Dr. Sikirulai Ogundele as the chairman. This is as a result of robust reconciliation which the party just achieved through the Sen. Bukola Saraki-led National Reconciliation and Strategy Committee.

“We shall resist any form of orchestrated attempt by OGSIEC to fan embers of discord in our ranks.

“Again, It is equally important to bring to the public’s notice that the national headquarters of our party, and our team of solicitors, Ricky Tarfa & Co have sent all necessary documents and papers that are expected to guide OGSIEC from further progress in error. But to our utmost surprise, OGSIEC out of its blatant insincerity chose to look away.

“On the strength of this, we request that OGSIEC stops further meddling in our internal affairs. We Demand immediate issuance of OGSIEC nomination forms to all our candidates (Councillorship and Chairmanship) without any further delay. We also demand immediate screening exercise for all our candidates by the obviously biased electoral body. For us, these are the only reasonable steps for OGSIEC to take in order to correct the reckless error which its chairman, Mr. Babatunde Osibodu has admitted on many occasions.

” It is equally important for members of the public to know that OGSIEC, under the watch of Babatunde Osibodu is comfortably in bed with the ruling APC government in Ogun state not only to deliberately prevent our party from participating in the forthcoming LG election but to also waste the scarce public fund(s). It is evident that OGSIEC in collaboration with Gov. Dapo Abiodun is on a mission to reduce Ogun State to a “One Party State” by shutting the leading opposition party in the state (Ogun) out of the election. Elective positions should be earned via electoral contest, therefore, Gov. Dapo Abiodun should not dish out elective positions as meal tickets to his party members.

“As a democratic political party whose strength lies in the electorate, our party will continue to partner with the general public and other critical stakeholders to further expose OGSIEC and its gross undemocratic tendencies as far as the LG election is concerned in Ogun state” he submitted.