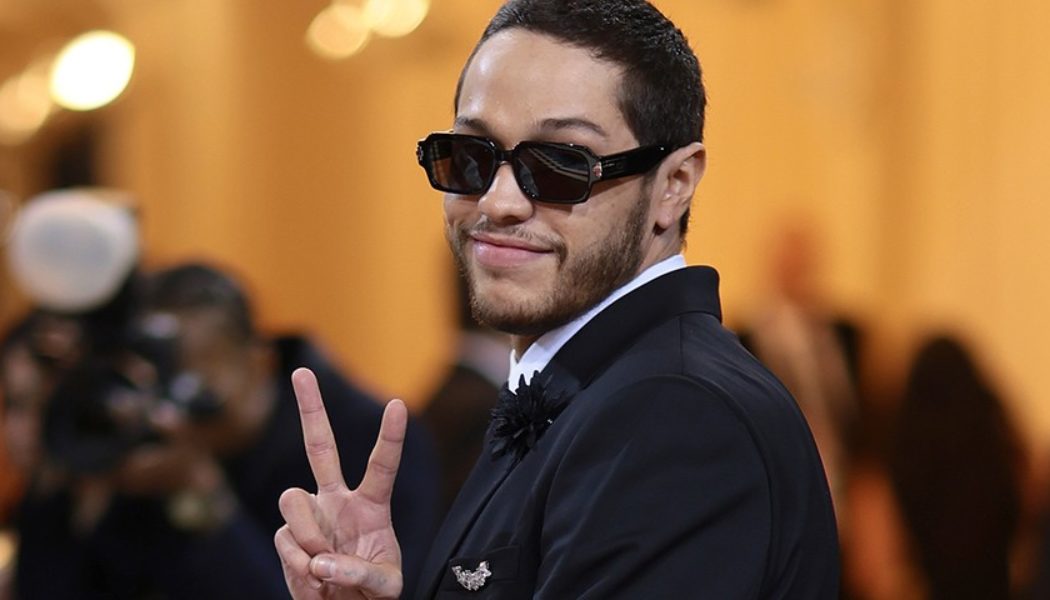 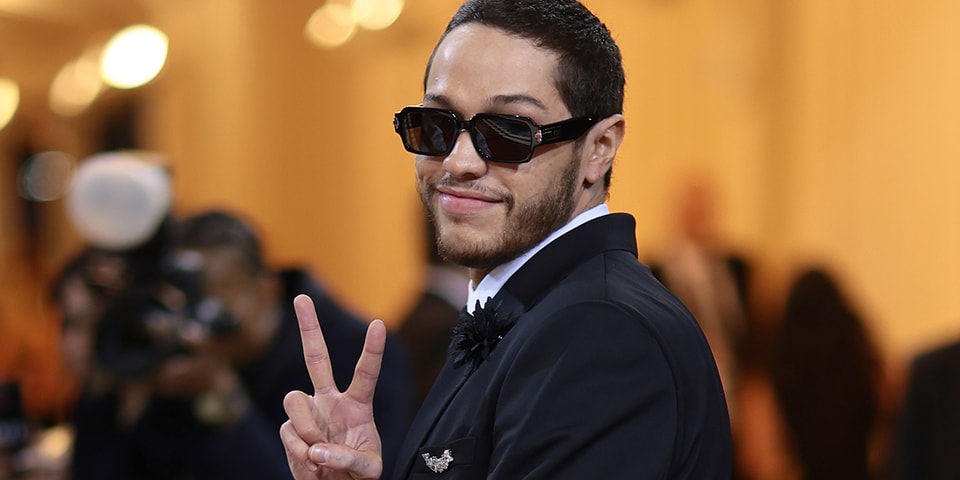 Pete Davidson is set to exit Saturday Night Live after the show’s 47th season later this weekend. Davidson will be joined by Aidy Bryant, Kate McKinnon and Kyle Mooney.

News of their departure signals that the long-running program is ready to make a great change in its casting and recalibrate the show before the next season to introduce new players. Both McKinnon and Bryant have been staples at SNL since they joined the cast in 2012, breaking the mold with their impressions of Ruth Bader Ginsburg and Senator Ted Cruz, respectively. Mooney joined in 2013 and has since hit the ground running with his signature offbeat sketches. Davidson joined the cast relatively unknown but has become an underrated presence throughout the years. All four cast members have become mainstays for the program over the years and leave big shoes to fill following their exit.

Davidson’s tenure included his popular “Weekend Update,” impression of the former New York governor Andrew Cuomo and actor Rami Malek. Fans of the show know that with his exit, his reoccurring character Chad will no longer be coming to audiences “live from New York.” Despite his exit, Davidson will still maintain a relationship with NBC as he is expected to star, co-writer and executive producer on the new streaming series Bupkis alongside Lorne Michaels.

In other entertainment news, the Duffer Brothers reportedly had a “total meltdown” over Stranger Things season four spoilers.