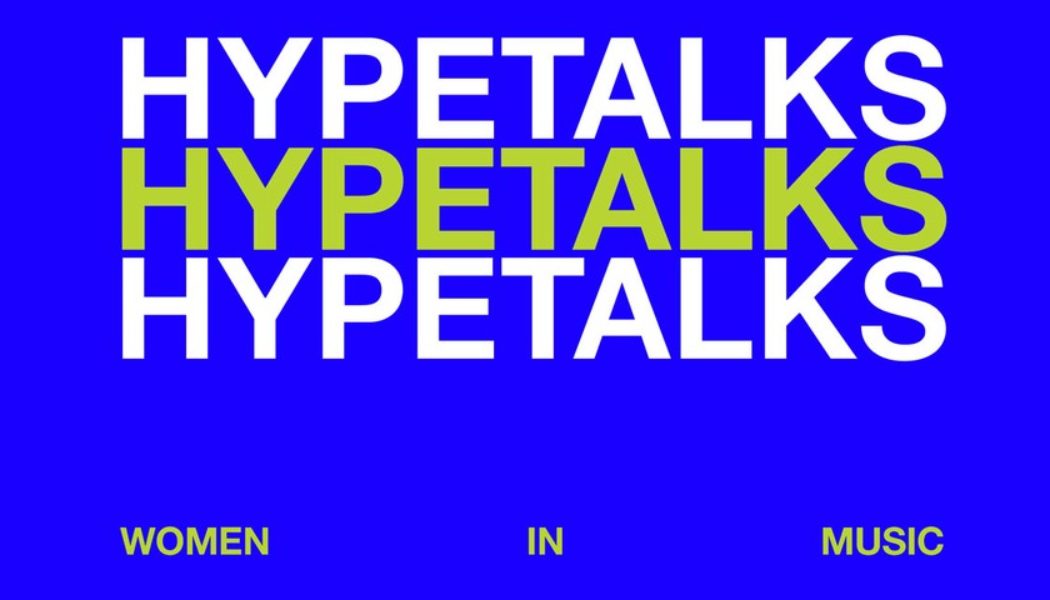 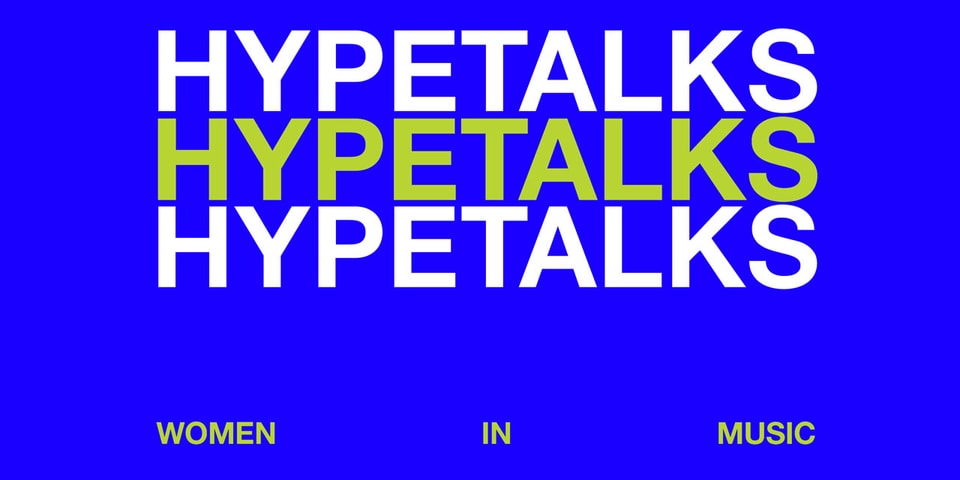 HYPEBEAST and HYPEBAE closed out Women’s History Month 2022 with a panel discussion entitled “The Struggles and Triumphs of Women in Music,” which heard leading industry figures Nina Lee, Hannah Lux Davis, Rubi Rose, TRAKGIRL and Lily Mercer share their own stories about breaking gender barriers and achieving success in the male-dominated music industry.

According to reports from 2020, the average gender pay gap in UK-based record labels Universal Music, Sony Music and Warner Music were at 29.2%, 25.4% and 30% respectively, while companies like Spotify and Live Nation were at 15.3% and 34.3%. Meanwhile, the ratio of men to women producers across 600 popular songs was 38 to 1 just last year, as per USC Annenberg’s findings.

Join us now for “Women in Music”

Our panelists were underrepresented female talents who hold different titles such as artists, songwriters, producers and directors and faced different kinds of hurdles. “The biggest hurdle for me in my career was getting people to take me seriously as an artist because I started off as a social media influencer,” Rose, who first came into the spotlight after appearing in the music video of Migos’ “Bad and Boujee,” shared. “Being validated and taken seriously were probably the biggest hurdles that I’ve faced and I feel like a lot of female rappers face that nowadays.” TRAKGIRL added, “I kind of had to reshape the definition of “hurdle” and use it more so as like fuel. Being an independent creative, I think it’s tougher to get a seat at the table. I kind of just have to shift my mindset a little bit and just know that anything is possible to push forward.”

The panelists also discussed the sensitive topic of having the identifier “woman” or “female” before their job titles, which Mercer explained was “frustrating” to see, “I think from the DJ aspect of my career, that was just the given from the start. But nowadays, in London for example, female DJs are kind of running it now. As a journalist, obviously, no one’s ever called me a female writer. Ruby, for example, her being called a female rapper, I find it frustrating when it’s other careers that people are talking about.” Davis agreed and opened up about how her initial positive response to the title changed over the years. “At first thought, it was really cool to be called a female director. Then I started to notice how it meant it was almost like second-rate director,” she said. “It’s even more annoying in 2022 because why does the female have to be its own genre? I find it incredibly frustrating. Although, I think it’ll change the more that we stop making it a cause.”

The panel wrapped up with the women sharing what kind of impact they wanted to leave in the industry, and Lee shared a common answer of further giving more opportunities that will help diversify the industry. “Being able to share the music and the stories of the artists and creatives that I work with is the most satisfying part of what I do,” she said. “In the last few years, I’ve had interns reach out that there aren’t a lot of Asian-American women in the music industry. I think those moments end up meaning so much and it feels like the path towards diversifying and opening up our industry to more diverse women.”