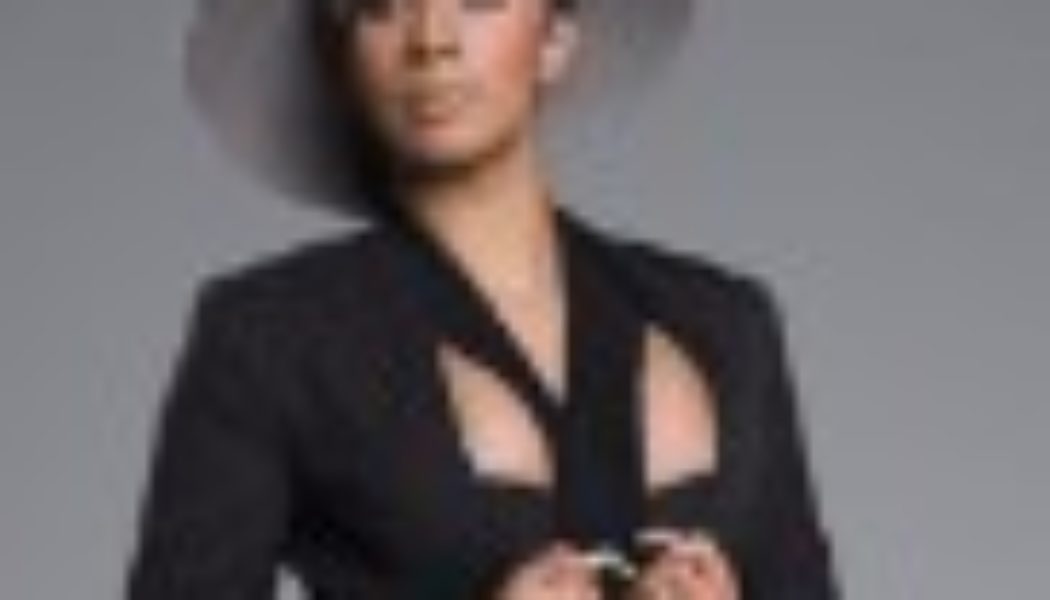 If anyone learned a lesson this week, it’s Damon Albarn, and the lesson was to never question Taylor Swift‘s songwriting ability. The 11-time Grammy winner clapped back at his remarks that she didn’t write her own songs, and the credits, collaborators such as Jack Antonoff, and Swifties said otherwise.

Another singer-songwriter whose pen game has been praised and demanded respect lately is Lana Del Rey. The U.S. Army shared the LDR quote, “Being brave means knowing that when you fail, you don’t fail forever” in honor of #SoldierSaturday, which sent Twitter into a frenzy. But her fans recalled the 2010s Tumblr era for the 10th anniversary of her album Born to Die on Thursday (Jan. 27).

And Adele sets another record on the Billboard Hot 100 with “Easy on Me” from her juggernaut album 30.

Take a look at Billboard’s weekly roundup and the “awards” we’re giving to this week’s headlines.

The Coldplay frontman helped his endearingly Zoom-inept girlfriend during her a virtual Q&A for her 2022 Sundance Film Festival movie Cha Cha Real Smooth on Sunday (Jan. 23). After the moderator introduced Johnson as well as her co-star and the film’s director-writer, the actress’ screen came up late and revealed her giggling alongside her personal Geek Squad, Martin, before he exited the room. Watch the adorable interaction go down here.

Many fans and collaborators came to Swift’s defense — including the singer-songwriter herself — following the Blur/Gorillaz frontman’s erroneous claim that “She doesn’t write her own songs,” which he said in a Los Angeles Times interview published Sunday (Jan. 23). “@DamonAlbarn I was such a big fan of yours until I saw this,” the highly acclaimed artist tweeted. “I write ALL of my own songs. Your hot take is completely false and SO damaging. You don’t have to like my songs but it’s really f–ked up to try and discredit my writing. WOW.” Albarn later apologized “unreservedly and unconditionally” to Swift and explained how his response turned into “clickbait.” See their Twitter exchange here and here, and check the credits by running down every song Taylor Swift wrote on her own here.

Young wrote in a since-deleted post on his Neil Young Archives website Monday (Jan. 24) that he wanted to remove his music from Spotify, citing the spread of vaccine misinformation on the popular Joe Rogan Experience podcast. The streaming service granted the Crazy Horse frontman his wish two days later. Young thanked his publisher, Hipgnosis, and label, Warner Records/Reprise, “for standing by me,” and called the risky business decision of “losing 60% of my world wide streaming income in the name of Truth.” Learn more here, here and here.

Most Record-Breaking Music News: Adele’s “Easy on Me” spends historic 10th week at No. 1 on the Hot 100

Adele hasn’t been easing up on the Hot 100 since “Easy on Me” has dominated the chart for 10 weeks. The song’s streak matches the 10-week No. 1 run of her 2015-16 smash “Hello.” The English singer-songwriter is now the seventh artist with at least two No. 1s that have each ruled for double-digit weeks, joining the ranks of Drake,  Mariah Carey, Pharrell Williams and more. Read more about Adele’s milestone chart feat here.

Cardi B won approximately $4 million in her defamation lawsuit against a YouTuber named Tasha K, who waged a “malicious campaign” to hurt the superstar rapper’s reputation. The two-week trial in Atlanta concluded on Monday (Jan. 24), when the jury delivered a verdict that found Taska K liable for defamation and two other forms of wrongdoing over her YouTube videos and internet posts that claimed that Cardi had contracted herpes and performed a shocking sex act with a beer bottle. Monday’s verdict awarded the “Up” MC $1.25 million in damages, and she won another $2.8 million on Tuesday for punitive damages and her legal bill. Learn more here and here.

It was “red, white, blue in the sky” for LDR and the U.S. Army on Saturday (Jan. 22), but that’s not the quote its official Twitter account used. “Being brave means knowing that when you fail, you don’t fail forever” was used to caption a photo of a female soldier crawling through the field for #SoldierSaturday — and fans of the Born to Die singer were perplexed by the choice. See the tweet and reactions here.

The diamond-fanged Post Malone stars on this week’s cover of Billboard, where he discussed the making of his upcoming fourth studio album twelve carat toothache. “There was a switch that flipped, and it felt like I was making Stoney,” he said. “I lost that, and the hardest part is getting it back. It ebbs and flows. It’s figuring out: ‘Just because I’m not inspired to do it at the moment doesn’t mean I’m giving up.’” Read his cover story here and see the photos from the shoot here.