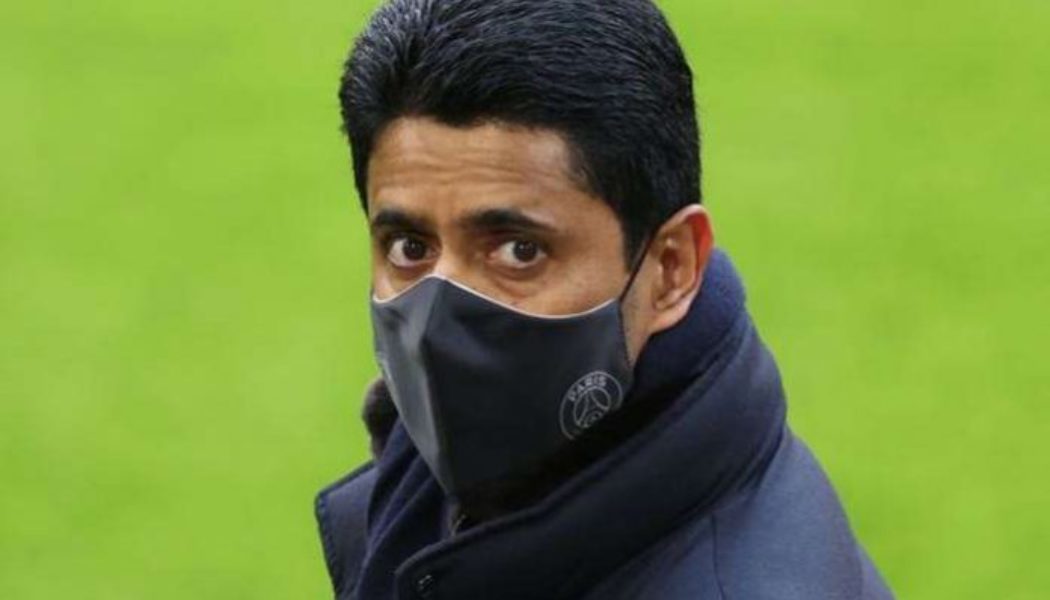 Paris Saint-Germain president Nasser Al-Khelaifi says the Super League project was not in football’s best interests, insisting the Champions League must be protected.

PSG were not among the 12 founding members of the competition, which pledged to break away from UEFA and compete with or replace the Champions League.

The plan collapsed within days of its announcement, as football’s governing bodies and fan protests convinced nine clubs to pull out and Al-Khelaifi believes football is better off without the controversial idea.

“Football has been around for years and years. The Super League did not have at heart to defend the interests of football,” he told AFP.

“You can envisage changes but not break the tradition that every club can hope to achieve their dreams.

“All teams must have the opportunity to take part in the biggest competitions one day, and while remaining under the wing of UEFA.

“The Champions League is a very strong brand that must be preserved, but we must always be able to adapt to the market, and this is true for all competitions, domestic or international.”

The nine teams who confirmed their withdrawal from the project have been welcomed back into UEFA competitions.

Those clubs – Arsenal, AC Milan, Chelsea, Atletico Madrid, Inter, Liverpool, Manchester City, Manchester United and Tottenham – have all been hit with minor financial penalties and had to renounce the Super League.

UEFA has opened disciplinary proceedings against Barcelona, Juventus and Real Madrid, who remain committed to forming a new competition.

The three clubs have spoken out against UEFA for threatening to sanction them, saying it is a violation of “the rule of law”.

Nevertheless, UEFA president Aleksandar Ceferin is confident the plot is dead for the time being, insisting it will be at least another 10 years before the Super League is revived again.

“At the end of the day, it’s very positive that it happened, because it helped clarify what the situation is in European football,” Ceferin told L’Equipe.

“You can never say never, but I don’t think anything similar will be proposed for at least 10 years.

“The entire football family considers the attitude of the three remaining clubs to be shocking and unacceptable.”