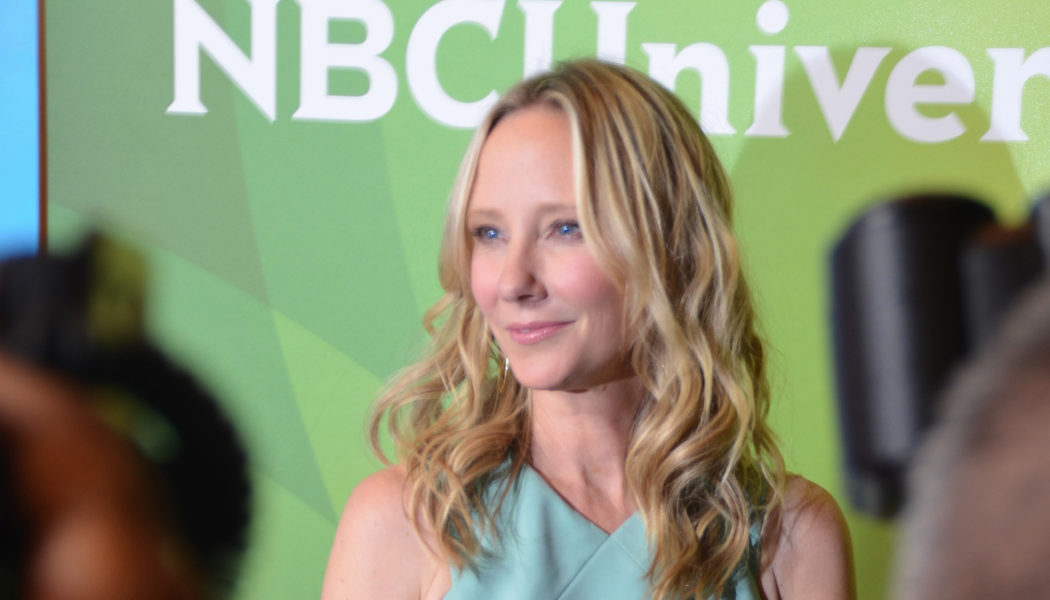 Anne Heche, the actress known for her roles in films like Six Days Seven Nights, Donnie Brasco, and Volcano, has died from injuries sustained in a car crash that occurred on August 5th, according to the Guardian. She was 53.

“Today we lost a bright light, a kind and most joyful soul, a loving mother, and a loyal friend,” a rep for Heche said in a statement on behalf of her family and friends. “Anne will be deeply missed but she lives on through her beautiful sons, her iconic body of work, and her passionate advocacy. Her bravery for always standing in her truth, spreading her message of love and acceptance, will continue to have a lasting impact.”

Heche suffered a “significant pulmonary injury” and “a severe anoxic brain injury” after crashing her car into a Los Angeles home, “requiring mechanical ventilation and burns that require surgical intervention.” The impact caused the home to catch on fire, and it took 59 firefighters over an hour to put out the blaze and pull Heche to safety. A woman inside of the home at the time of the crash suffered minor injuries and received medical attention.

On Thursday evening, a representative for Heche announced that the actress was “not expected to survive,” and added that she was being kept on life support to determine if her organs were “viable” for donation. Though she has been ruled legally dead, her body will remain on life support until the OneLegacy Foundation finds recipients who are a match for her organs.

Police investigated the cause of the crash, having obtained a warrant to test her blood for alcohol or drugs. LAPD told TMZ that the department found cocaine and fentanyl; however, fentanyl is sometimes used in hospitals as treatment, so it’s unclear yet whether it was in her system at the time of the crash.

Heche was born on May 25th, 1969 in Aurora, Ohio. She lived a tumultuous childhood, moving houses constantly and at one point sharing a single bedroom in a family friend’s home with her parents and siblings. Within three months of losing her father to HIV/AIDS at age 13, her older brother was killed in a car crash.