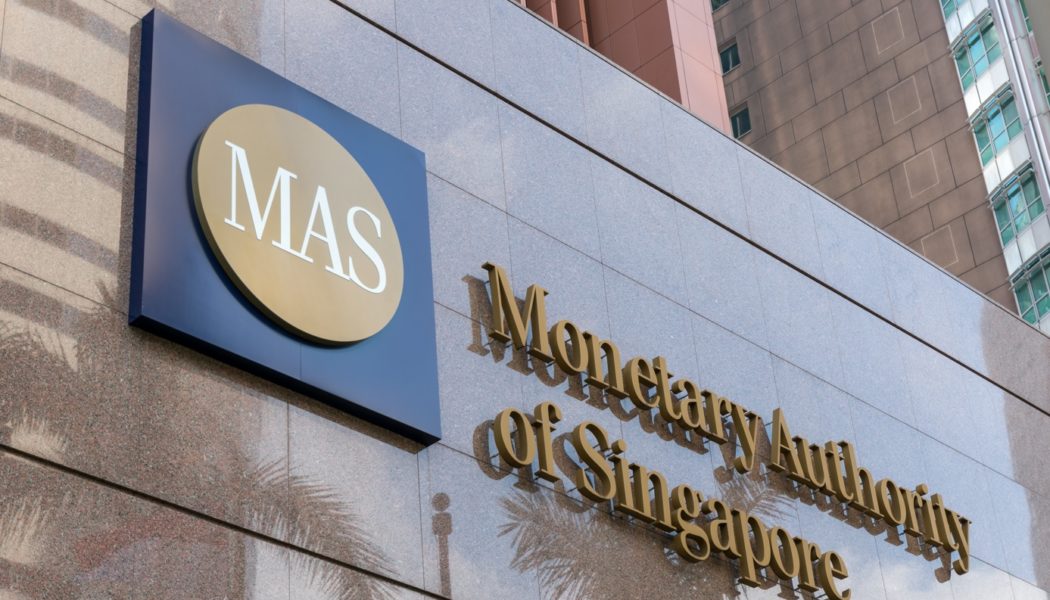 Yesterday, the Monetary Authority of Singapore issued guidelines for crypto service providers, asking them to desist from airing advertisements to the general public in the country.

A media release published alongside the guidelines confirmed that the regulator aims to inhibit speculation on various assets known to be volatile and thus unsuitable for investors within the general public.

Onwards, crypto service providers in Singapore would no longer be allowed to advertise their products on retail-scale platforms. These include physical ATMs in public settings, physical ads, and online platforms.

The updated guidelines also required that henceforth, the affected service providers not be allowed to air advertisements that played down the high levels of risks associated with trading in these assets.

“MAS strongly encourages the development of blockchain technology and innovative application of crypto tokens in value-adding use cases. But the trading of cryptocurrencies is highly risky and not suitable for the general public. DPT service providers should therefore not portray the trading of DPTs in a manner that trivialises the high risks of trading in DPTs, nor engage in marketing activities that target the general public,” MAS assistant managing director Ms. Loo Siew Yee remarked.

Not so easy with the approvals

Singapore’s stance on cryptocurrencies and the approval of firms offering them has been heightened in recent months. Out of 180 firms that have applied for licenses, only five have been approved. Three firms have been rejected, while 60 withdrew their filings.

The country’s central bank has repeatedly warned investors against putting their assets into crypto trading.

During the Singapore FinTech Festival held in early November last year, MAS Managing Director Ravi Menon questioned the state of crypto as money. Menon held that historically, crypto had performed rather poorly both as a means of exchange and as a store of value, adding that digital assets had failed in several matters.

“Cryptocurrencies have performed poorly as a medium of exchange, a store of value, or a unit of account. MAS prefers to call them by their more accurate technical name: crypto tokens,” he said.

Singapore’s strict crypto policy pushed Binance, the world’s largest exchange, out of the country back in December. Binance Asia Services, the exchange’s Asian arm, ended efforts that had started in 2020 to seek approval. It withdrew its application for a crypto permit and planned to completely desert operations in the country by February 13th.