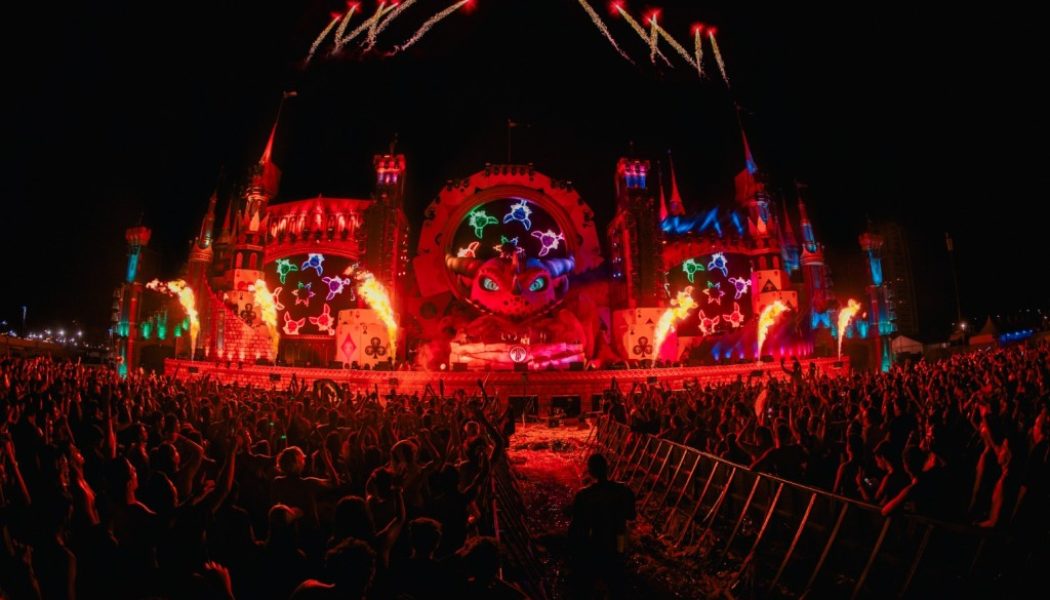 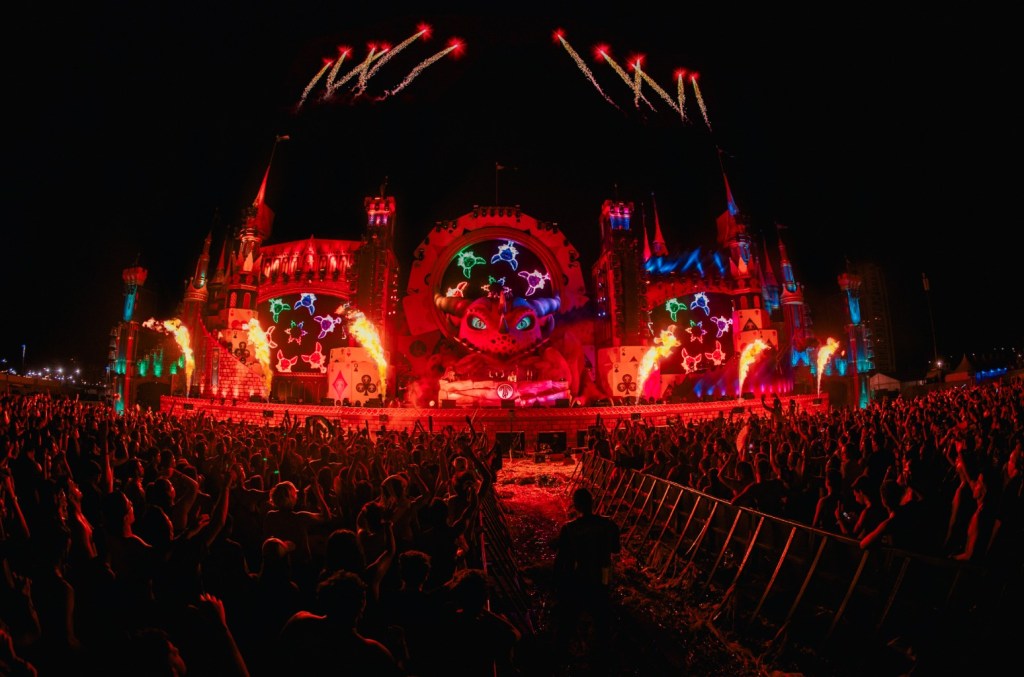 One person was killed and dozens were injured after a stage collapsed during a dance music festival near Valencia, Spain, early Saturday morning (Aug. 13).

Emergency officials in the Valencia region said a “strong gust of wind” in the town of Cullera damaged a portion of the main stage at the Medusa Festival at around 4 a.m. local time, the Associated Press reports. Approximately 40 festival-goers were taken to the hospital, including three with serious injuries.

The multi-day music event featured sets by David Guetta, Steve Aoki, Afrojack, and others. About 50,000 people were in attendance when the horrific incident took place.

“We are completely devastated and dismayed at what happened last morning. The management of Medusa Festival would like to express our deep and sincere condolences to the family and friends affected by the fatal consequences that occurred last night,” Medusa Festival organizers wrote on Facebook.

“It is a day of mourning and respect for those affected. And they will have us for everything they need. His unbearable suffering we also make ours.”

Valencia’s regional president, Ximo Puig, took to social media on Saturday to share his condolences to the victim’s loved ones.

“A terrible accident that shocks all of us. I want to extend my deepest condolences to the family and friends of the young man who died early this morning at the Medusa Festival in Cullera,” Puig tweeted.