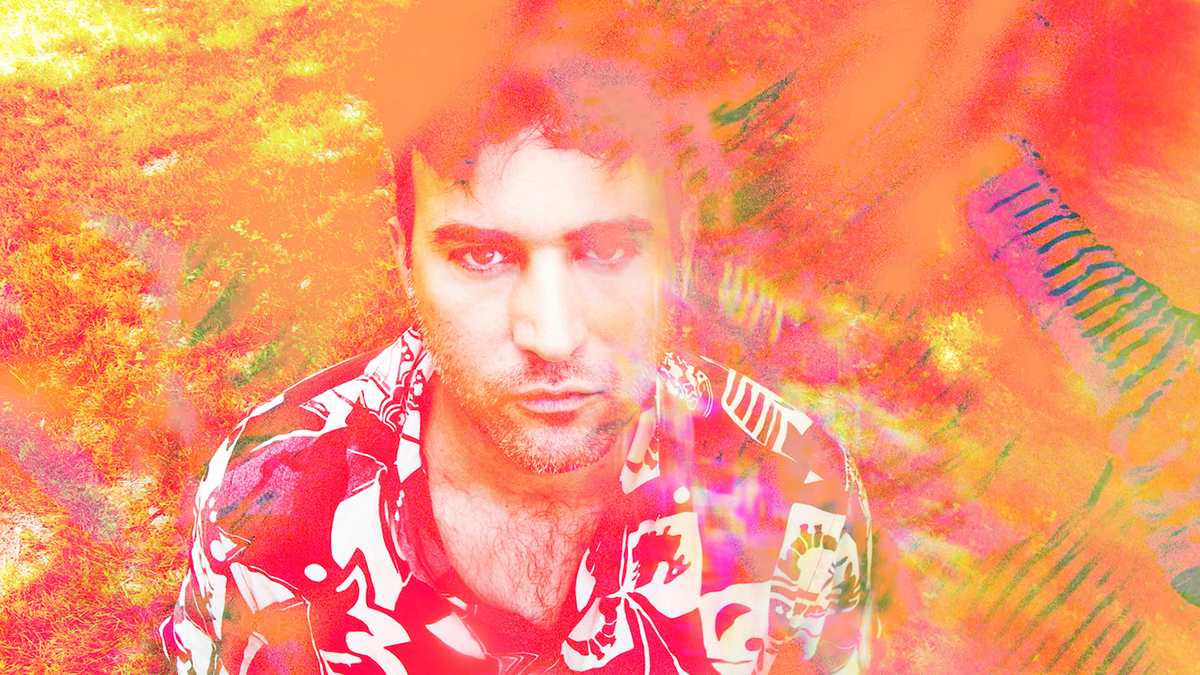 This article originally ran in 2015; we’re dusting it off in celebration of Sufjan Stevens’ birthday on July 1st.

Ever felt overwhelmed by an artist’s extensive back catalog? Been meaning to check out a band, but you just don’t know where to begin? In 10 Songs is here to help, offering a crash course and entry point into the daunting discographies of iconic artists of all genres. This is your first step toward fandom. Take it.

It’s been nearly 30 years since Sufjan Stevens first appeared on the music scene as a solo artist, but it’s still difficult to think of him as a real person. The man films videos of himself playing banjo on a farm with a curled baseball cap on his head. He dances awkwardly in neon duct tape and strands of lights. He faces audiences with a set of feathered wings strapped to his back four times the size of his body.

Let’s not forget the handful of times he’s thrown Christmas shows, either, or the hundreds of inflatable elves he throws into the audience there, too. The man puts his heart into making his performance a full endeavor. Sometimes he’s cartoonish. Sometimes he’s overdramatic. No matter what, he gives it his all.

For one, Sufjan Stevens stays inexplicably busy. The banjo-toting singer-songwriter is busy off the tour route moonlighting as a dancer, a filmmaker, a composer, a collaborator, and a music fan himself. His imagination is constantly running rampant. Instead of cowering in fear from ideas that don’t yet make sense, he throws himself at the drawing board, getting his hands dirty regardless of how much prior experience he has in a given field.

Sufjan Stevens is one of the greatest songwriters of our time. His music shines light on the power of horns, banjo, piano, and even religious themes as never heard before. He’s a giant within music. Stevens is heralded for the comfort he brings us and the solitude he indulges in when we have no one else to turn to but are in need of a good cry — from happiness or depression or anything in between.