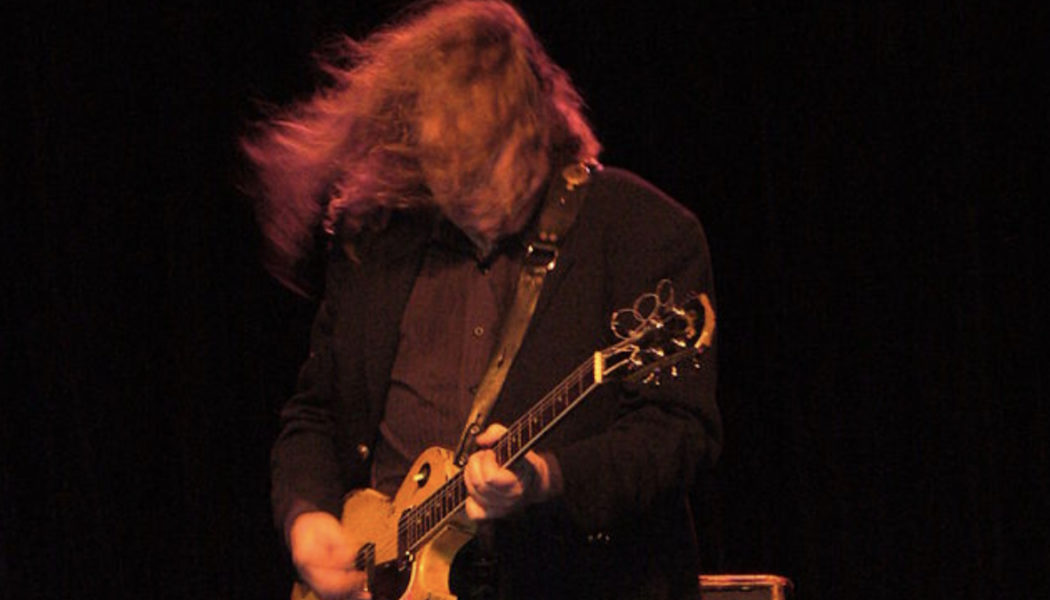 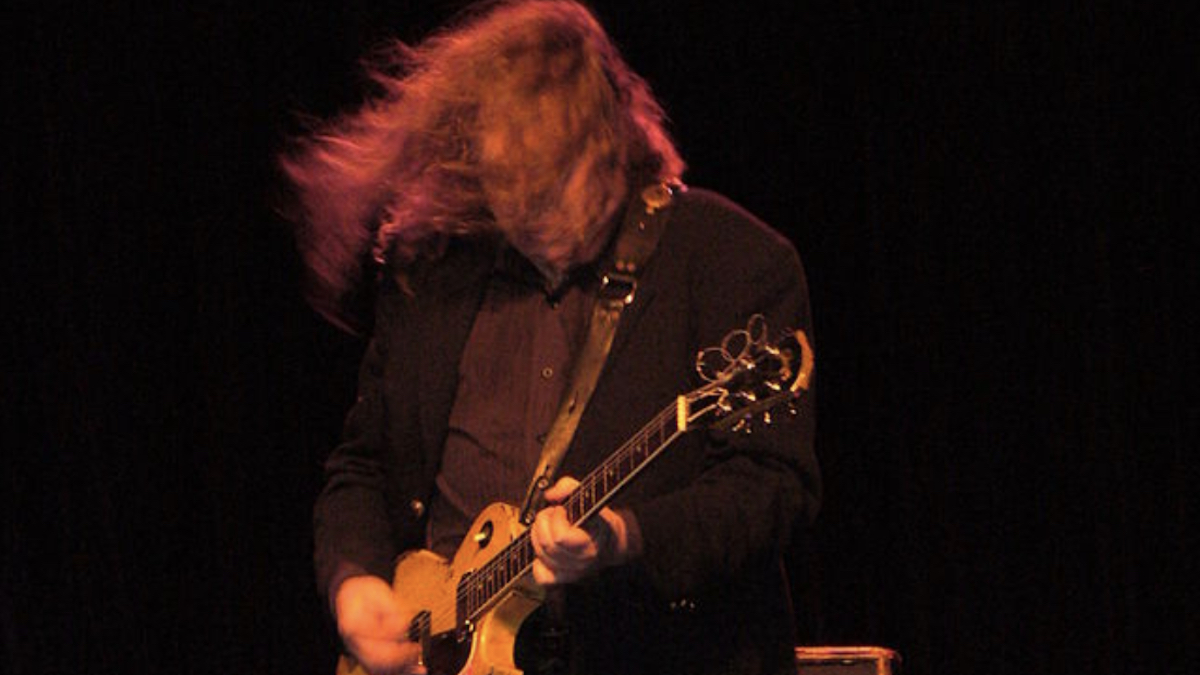 Founding Teenage Head guitarist Gord Lewis was found dead over the weekend in his Hamilton, Ontario apartment, The Spectator reports. According to police, his death is being investigated as a homicide.

In a press briefing, Hamilton Detective Sara Beck said police received information related to a deceased person. Upon visiting Lewis’ residence, police “located a deceased male in his 60s” with “injuries consistent with foul play.” However, Beck added that “a positive identification has not been made of the deceased due to the level of decomposition…an autopsy will be performed and additional steps taken to identify the deceased.”

Lewis co-founded punk band Teenage Head with guitarist Steve Park, drummer Frankie Venom, and singer Dave Desroches in 1975. In their most famous lineup, Venom provided vocals while Nick Stipanitz played drums and Steve Mahon played bass. In 1980, the band broke through with Frantic City, which featured the hits “Let’s Shake” and “Somethin’ on My Mind.”

Venom passed away in 2008, and Pete MacAulay and Desroches both spent time as the band’s new singer. In 2020, Douglas Arrowsmith directed a documentary on the band, Picture My Face: The Story of Teenage Head.