Home » Entertainment » The End is Teased in the New Poster for ‘John Wick: Chapter 4’ 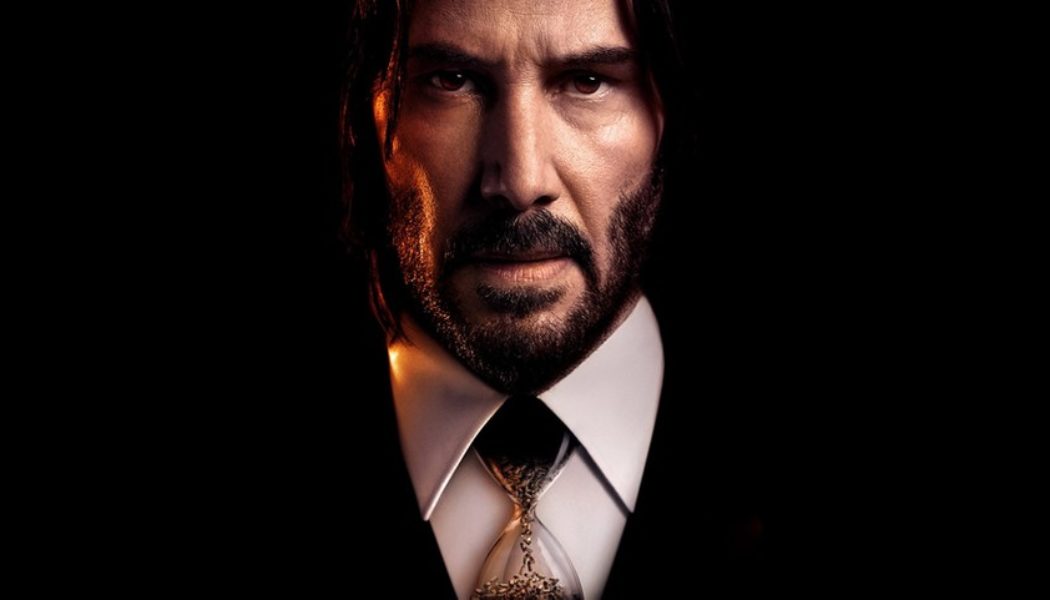 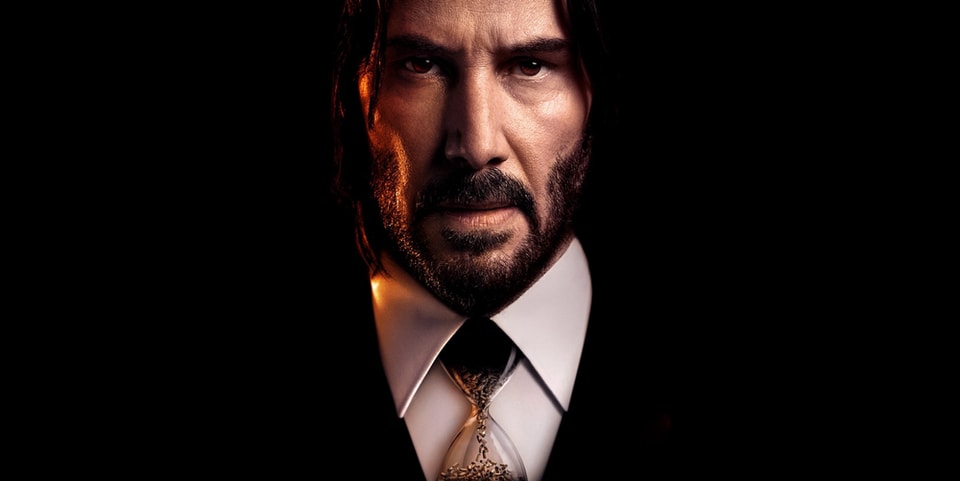 Following the release of a trailer, Keanu Reeves and the team behind John Wick: Chapter 4 in the series held a presentation at CCXP 2022. Making a grand appearance accompanied by a group of suit-clad guards, Keanu took the opportunity to thank fans for supporting the franchise.

Once again starring Keanu Reeves as the beloved stoic hero, in the sequel to John Wick: Chapter 3 – Parabellum Wick “uncovers a path to defeating the High Table. But before he can earn his freedom, Wick must face off against a new enemy with powerful alliances across the globe and forces that turn old friends into foes.”

Aside from getting fans in attendance hyped up on stage, Reeves also helped share a new poster for the latest installment. John Wick is seen in his signature formal suit attire but the tie is shaped like an hourglass filled with bullets to symbolize a countdown. The countdown between life and death serves to ominously foreshadow the action that is set to further the longstanding story of John Wick.

The entrance we’ve all been waiting for. Keanu has arrived at #CCXP22. pic.twitter.com/TImZC7lJ4k

Keanu bows down to the fans at #CCXP22 pic.twitter.com/yW6zyCN4g5