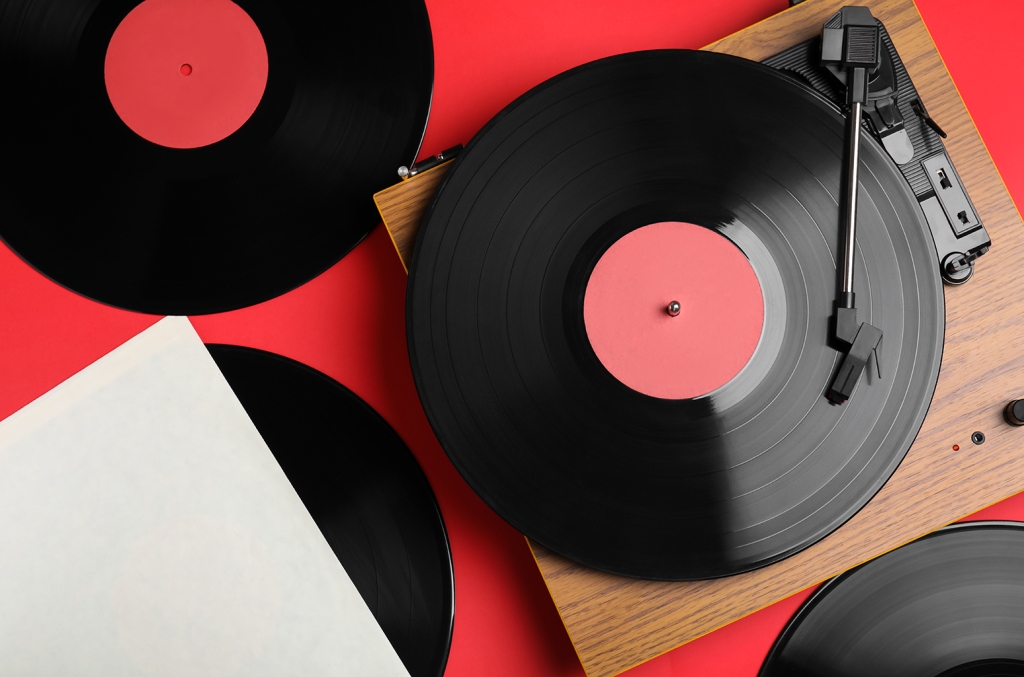 It was also a notable year for another reason: In 1978, vinyl records were more expensive than any other time since the RIAA began tracking sales in 1973. That year, the average retail sale price of a vinyl EP/LP was $7.32 – equal to $30.18 in today’s dollars when adjusted for inflation. That was the second-highest vinyl sales year in U.S. history at 341.3 million units, behind 1977’s tally of 344 million.

The bad news for vinyl lovers is the 1978 record could soon fall. The average EP/LP sale price will likely rise in 2022 because pandemic-related supply chain problems have caused input prices and freight to rise dramatically. At the same time, manufacturing capacity remains strained even though new vinyl presses have gone online in recent years to meet consumers’ growing appetite for physical records. With strong demand and tight supply, companies have little incentive not to raise prices. Universal Music Group did just that in May when it raised the wholesale price on 2,400 vinyl titles — half of them cost $19 or higher. Warner Music Group raised the price on 600 vinyl titles in Oct. 2021.

According to basic economic theory, if demand for a product increases, prices will rise until companies increase production. Then, if supply increases to meet the higher demand, prices fall back to their previous level. The results of shifts in both supply and demand are more units purchased at an equal or similar equilibrium price.

Vinyl records haven’t always followed the basic laws of supply and demand, however. In the ’70s, as vinyl demand rose, prices increased, too. From 1973 to 1977, unit sales grew 22.9% and the inflation-adjusted sale price rose 5% (49% without adjusting for inflation during that period of high inflation rates). In the decade after unit sales peaked in 1977, sales volume fell by 69% while the average inflation-adjusted price dropped nearly 38% to $17.76 ($7.41 unadjusted).

Vinyl got cheaper as demand plummeted and consumers purchased more cassettes and CDs. The average EP/LP sale price hit an inflation-adjusted low at $11.35 in 1992 with sales of just 2.3 million units (the unadjusted price of $5.87 was the lowest since 1974). U.S. consumers bought 407.5 million CDs that year, surpassing the single-year vinyl EP/LP sales record of 344 million units set in 1977.

Home › Forums › Vinyl Prices Might Seem High Today, But They Were Worse in 1978