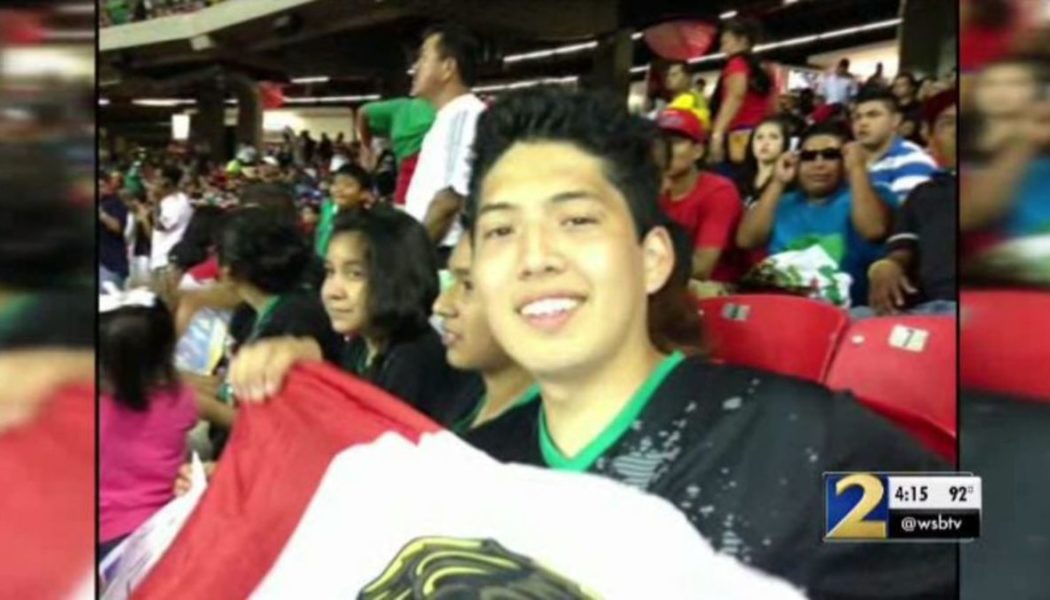 A wrongful death lawsuit has been filed on behalf of Fernando Octavio Rodriguez, an Imagine Music Festival attendee who reportedly died near the event after an encounter with police.

On September 20th, 2019, law enforcement were summoned to an intersection near the Atlanta Motor Speedway, where a naked man was reported wandering around, the Atlanta Journal-Constitution reports.

Police confronted Rodriguez and stunned him at least 16 times when he refused to comply, according to the complaint. Though the results of Rodriguez’s toxicology report are not yet available, his attorneys believe he may have been under the influence to the point where he was unable to take direction from officers.

The police then allegedly knelt on Rodriguez’s neck while apprehending him for a period of at least 10 minutes, at which time he stopped breathing. When paramedics arrived at nearly 10:30PM, they said that Rodriguez was “unresponsive, not breathing and pulseless,” said attorney Page Pate.

After being rushed to Grady Memorial Hospital, doctors were unable to save Rodriguez, who died two days later due to a combination of anoxic brain injury, cardiac arrest and respiratory failure. Upon further review, his death was determined by a medical examiner to be a homicide stemming from his encounter with the police, according to AJC.

Rodriguez’s family has requested a jury hear the case. Five officers are named in the civil complaint along with Henry County and the City of Hampton.