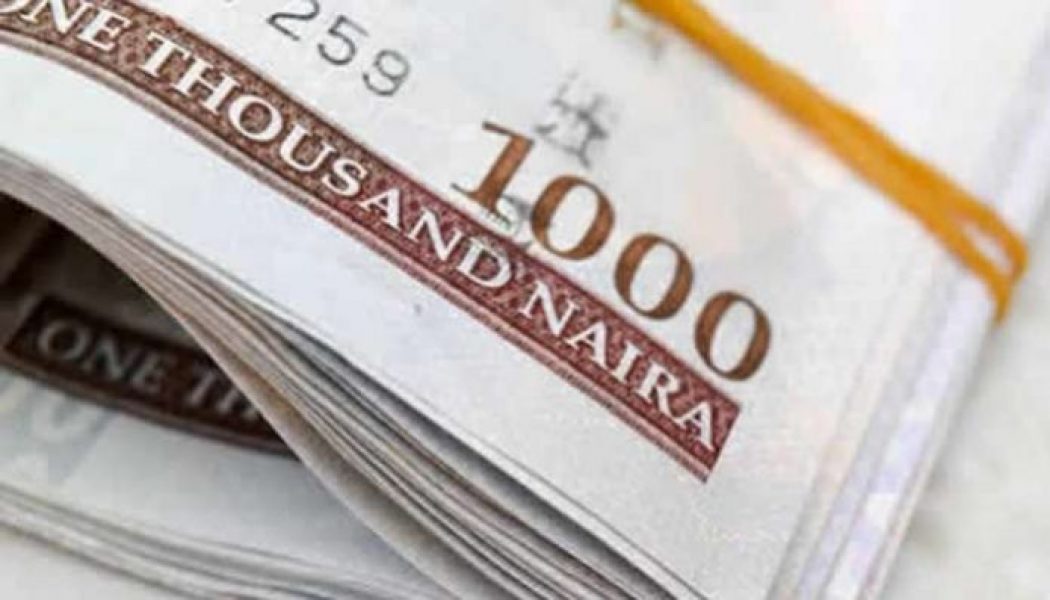 Analysts have expressed concerns over a recent claim that the federal government resorted to printing money to augment the monthly allocation to the three tiers of government, warning that it could heighten inflationary pressure with dire consequences for the country’s exchange rate and economy.

The analysts, in separate interviews with newsmen, warned that a sustained policy of printing the currency, if not well managed, would hurt the economy.

The concern came on the heels of recent revelation by Governor of Edo State, Mr. Godwin Obaseki, that due to the dwindling revenue in the face of declining oil revenue arising from the growing sources of alternative sustainable energy, the federal government had to print money to augment the amount available for sharing by the federal, state and local governments during the March Federation Account Allocation Committee’s (FAAC) meeting.

Obaseki stated that the federal government printed between N50 billion and N60 billion to top up what was available to be shared during the FAAC’s meeting in March.

However, a former Director-General of the West African Institute of Financial and Economic Management (WAIFEM), Prof. Akpan Ekpo, stated that globally, central banks do print money as the last resort when faced with fiscal challenges.

“If you print it and don’t manage it well, you are going to have too much money in circulation chasing after few goods. So, that creates inflationary pressure.

“The inflation we are seeing in the country in the past few months is caused partly because of the printing of money. That is why you will see that even though agricultural production is going up, yet food prices are increasing. So, the impact is that it increases inflation in the economy, which is not good, especially for the poor,” he said.

According to him, inflationary pressure heightens hardship in the economy.

“Now, in our own case where you have sub-national governments, you now print and give to state governments, which are even worst. So, it is not good for the economy if not well managed,” he explained.

He said the government would need to take some tough decisions in the future to address the impending fiscal crisis.

He said: “Essentially what we are seeing is quantitative easing, which is a method used by governments to raise money outside taxation and borrowing.

“The effects of this will undoubtedly be a further devaluation of the currency and create further cost-push inflation as we are heavily import-dependent.”

Shelleng warned that if the development continued, with no resultant uptick in production and growth, there might be a free fall of the naira.

According to him, “Ideally, quantitative easing should be used to help stimulate growth by injecting the funds raised to key growth drivers of the economy.

“However, in the Nigerian case, it is being used to fund an over-bloated government with no resultant increase in productivity.

“The worst-case scenario (which we don’t pray for) is this leading to hyperinflation as witnessed in Zimbabwe in the early 2000 or in post-war Germany.”

Managing Director/Chief Executive, SD&D Capital Management Limited, Mr. Idakolo Gbolade, said the CBN has its mandate to be the federal government’s lender, adding that it will likely be over-financing the government if it resorted to printing more Naira notes for the government.

He said: “This could mean that Nigeria presently cannot fund itself and can lead to excess pressure on the private sector for taxes.

“It could also lead to inflation because if enough revenue is not generated through oil and other targeted revenue heads for the government to fund its activities then we could be heading towards economic disaster.”

The Director-General of the Lagos Chamber of Commerce and Industry (LCCI), Dr. Muda Yusuf, said the situation is a reflection of the weak revenue performance of government in the face of growing expenditure.

According to him, the situation poses serious macroeconomic risks, some of which have started to crystallise in the form of rising inflation that hit 17.33 per cent in February and currency depreciation risks.

On the way out for policymakers, he said: “Fiscal viability is a function of revenue optimisation and governance cost-effectiveness. There is a correlation between investment growth and government revenue performance.

“If the government creates a better investment climate for investors, it would stimulate investment and this would impact positively on government revenue. A quality investment environment would spur an increase in domestic and foreign investment which would invariably boost tax revenues.

“A framework that brings more prosperous citizens into the tax net would enhance revenue. A market-driven exchange rate regime would grow government revenue. Broadening the scope of public-private partnerships will impact positively on revenue.

The Director-General of the Nigeria Employers’ Consultative Association (NECA), Mr. Timothy Olawale, said the provision of enabling business environment for investors to thrive would be desirable in order to strengthen the government’s revenue to achieve its developmental programmes.

Olawale stated that economies with little or no natural resources thrive by promoting friendly business policies and tax regimes that are attractive to investors.

He, however, described Nigeria’s current industrial and trade policies as anti-investment rather than being the sources of revenue generation through taxes and other means.

Olawale said: “With the unpredictable nature of global oil prices and developments in the usage of alternative sources of fuel and modern technology, it is more appropriate to hasten the process of diversification of the non-oil economy in expanding the revenue sources away from oil. It is obvious that revenue from non-oil is more feasible than the oil revenue.

“Addressing the shock experienced from our mono-dependence on oil revenues for earning foreign exchanges, making the economy vulnerable to the instability of the market forces, the country should implement policies to diversify further its export potentials, mostly the huge stock of natural resources in order to reduce pressure on the foreign reserves. Nigeria’s diversification approach should cover production and export, including agro-processing, manufacturing and services.”