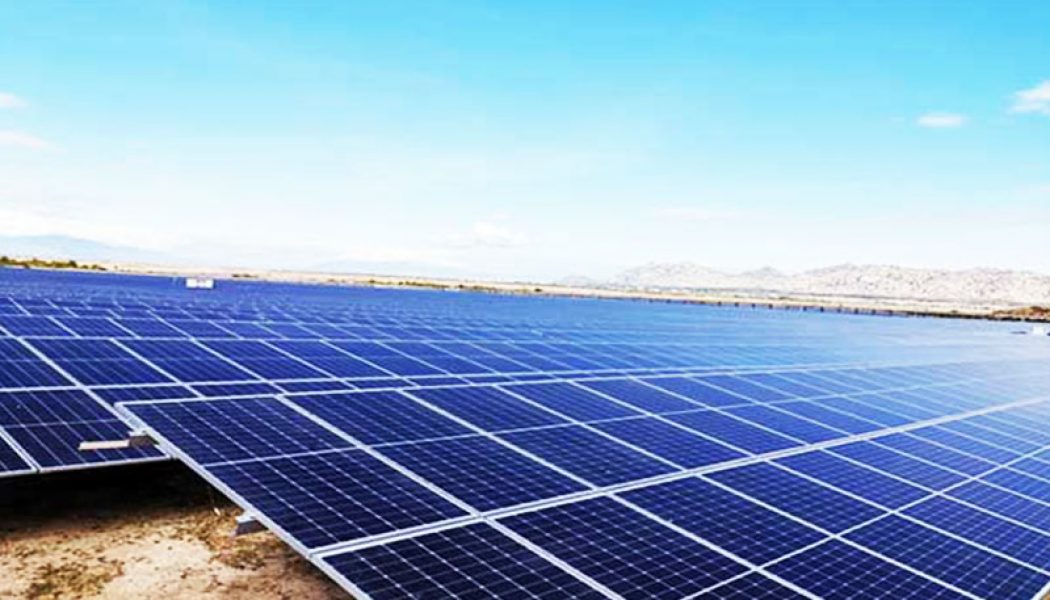 Africa Oil & Power, the African Energy Chamber and the U.S-Angola Chamber of Commerce presented the webinar: Powering Forward – The Pathway to Grid Stability, Increased Capacity and a Diversified Angolan Economy, on Thursday.

Powering Forward: The Pathway to Grid Stability, Increased Capacity and a Diversified Angolan Economy explored the long-term and strategic outlook for the Angolan power sector on Thursday through a public webinar hosted by Africa Oil &Power (AOP), the African Energy Chamber and the U.S-Angola Chamber of Commerce.

Until 2025, power demand in Angola is expected to grow at a substantial rate, with the overall system load reaching 7,200 MW – more than four times the current level – which is closely linked with the country’s plans for industrialization.

While industry currently accounts for just 9% of energy demand, energy-intensive activities such as mining and iron exploration will serve as key drivers of growth, with industry aimed to account for 25% of total consumption by 2025.

“You cannot expand the industrialization of the country without secure power throughout,” says Da Cruz.

Over the past decade, the Angolan government has channelled significant resources into improving access to affordable and reliable power for both urban and rural communities. This is reflected by the Angola Energy 2025 Vision, which aligns with the National Development Plan 2018-2022 and centres on creating increased capacity and distribution capabilities, supported by new renewables and private sector investment.

“The Angolan government, along with multilateral donors and some bilateral donors, has invested a lot in generation,” says Ghiotto.

“The Ministry’s plan for electrification not only aims to go from 38% to around 60% by 2025, but it also aims to go from around less than three gigawatts (GW) of installed generation to approximately 9 GW by the end of the same period. We do not know if we will get to 9 GW, but through the development of hydropower in the Kwanza river basin, Angola has a very strong base of generation sufficient to meet future demand, even projected until to 2030.

There are also additional opportunities in generation, I would argue in gas-to-power, and particularly renewables in the solar sector.”

In addition to government funding, the country is eager to attract private sector investment into its most bankable power projects, specifically in distribution to end-users.

“The law and regulation have been improved so that the private sector can enter, in addition to the public sector. In terms of distribution, it is quite easy to create a company and be a player, and the government is very keen to create distribution companies locally. In transmission, the vision is to provide more services or exploration and product-sharing contracts, and not to be a player. The vision for the government is to keep transmission as a state-owned part.”

Like many oil-producing African countries, Angola remains dependent on crude oil exports to make up the majority of government revenues. In spite of market conditions produced by COVID-19, the government is continuing its commitment to provide affordable power to its citizens, as well as attract capital inflows during the current period of reduced final investment decisions.

“Angola is a fairly new country, given the fact that this year it is going to celebrate 25 years of independence,” says Da Cruz.

“There are industries here that are still not created, and there are opportunities with different tenders and investments in the energy sector. Another key item is that there is a true commitment by the government of Angola to invest and provide key reforms to attract private investment into the country.”