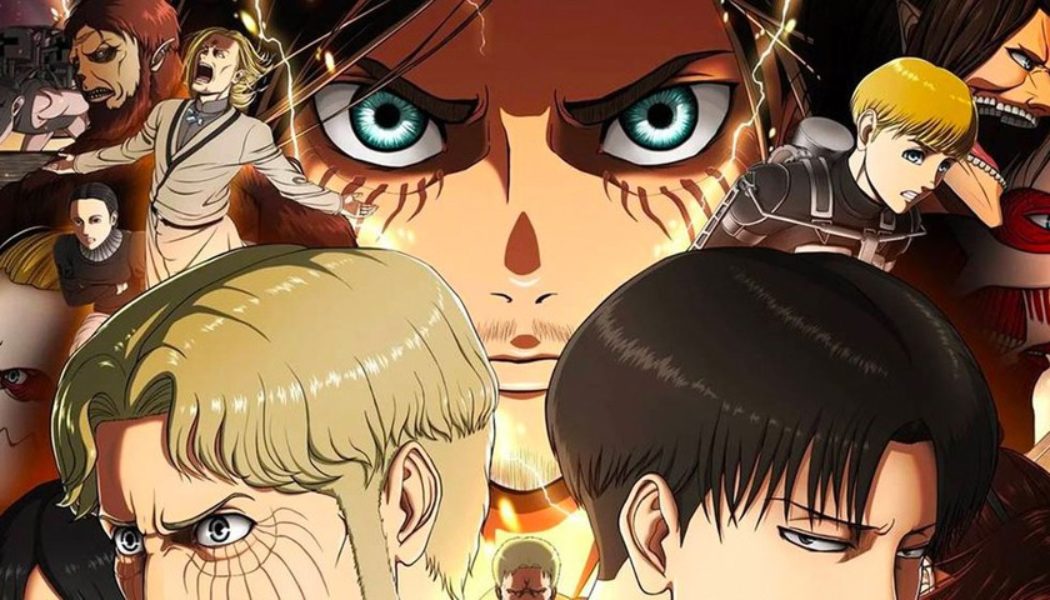 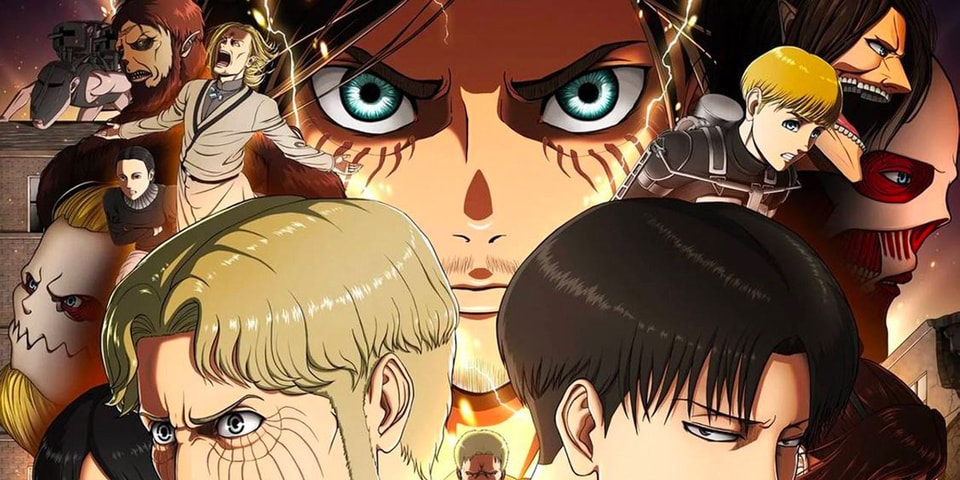 Popular anime Attack on Titan is hosting an orchestral concert. Although the concert will be in Japan, streaming and on-demand video access will be available internationally.

The concert’s live stream begins on August 22 at 6:00 p.m. JST (5:00 a.m. EDT). ZAIKO will be the concert’s streaming provider with on-demand access available through August 29. Tickets are currently on sale for 3,800 yen ($34 USD) on Pony Canyon’s website.

[Attack on Titan Orchestra Concert]The event streaming and VOD will be available overseas!
Please check the detail in the pictures!

The concert will bring to life the many sounds and chords that run throughout the anime series based on Hajime Isayama’s manga. A number of guest stars are slated to attend the concert including composers Hiroyuki Sawano and Kohta Yamamoto. Aimee Blackschleger, Eliana, Laco and mpi will offer guest vocals. Additionally, some of the show’s main voice actors will make appearances as well such as Yuuki Kaji (Eren Jaeger), Yui Ishikawa (Mikasa Ackermann) and Marina Inoue  (Armin Arlelt).

The orchestra concert serves as one of the final acts in the Attack on Titan series as the show is slated to end soon. Part 1 of the final season premiered in December of last year and fans are anxiously awaiting part 2. Currently, an official release date has not been confirmed. However, it is expected to arrive sometime in the winter season.

In related news, check out the first teaser for part 2 of the final season.