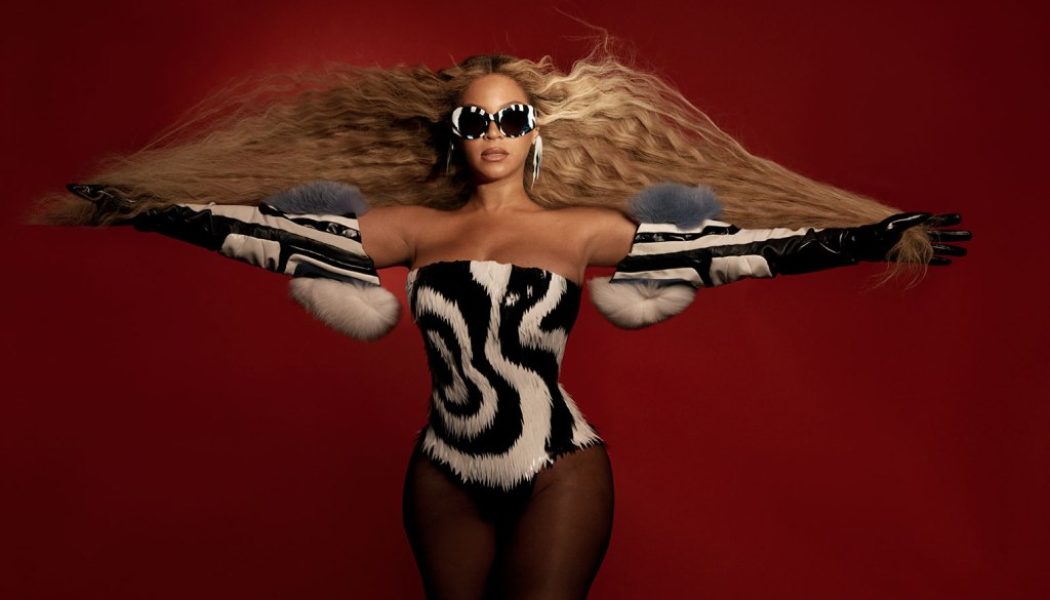 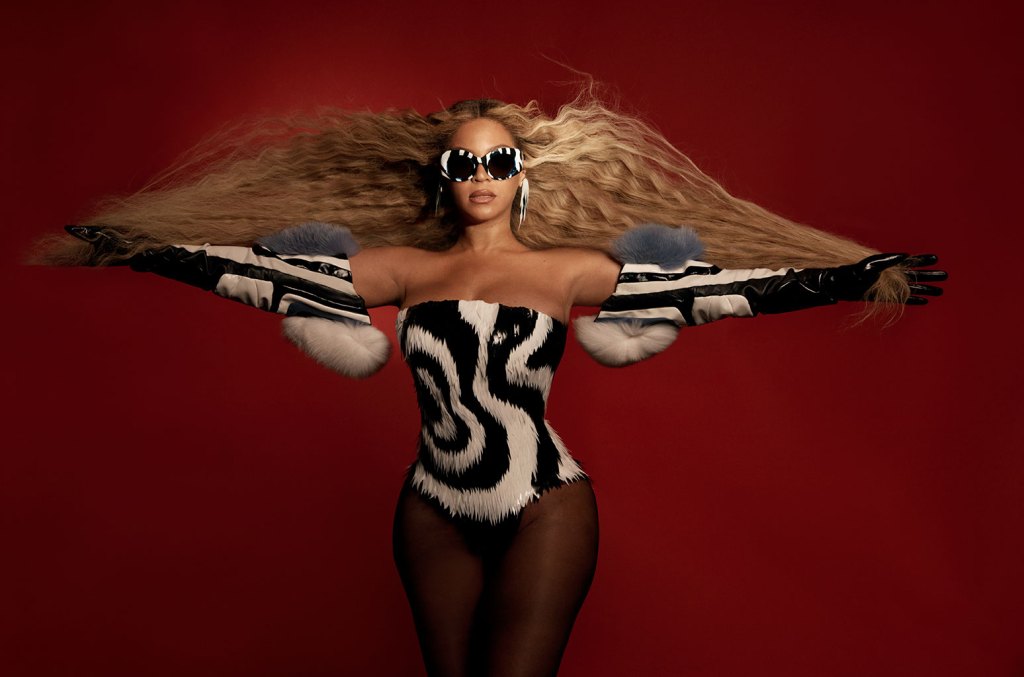 Beyonce beats Eminem to score a second week on Australia’s chart throne, while a pair of Olivia Newton-John albums return to the top ten, just days after her death.

On the new ARIA Albums Chart, published Friday (Aug. 12), Bey’s Renaissance (via Columbia/Sony) stays on top, to head off Eminem’s fast-starting Curtain Call 2 (Interscope/Universal), new at No. 2 for the week’s top debut.

Australians are showing their love for homegrown stage and screen icon Olivia Newton-John by turning to her greatest hits. ONJ’s career retrospective, Hopelessly Devoted: The Hits (Sony), bounces to No. 5 on the ARIA Albums Chart, while the 14-times platinum original soundtrack to Grease (Universal) flies to No. 8.

Newton-John was raised in Melbourne and was a bonafide national treasure in her homeland, where she was inducted into the ARIA Hall of Fame and made a Companion of the Order of Australia (AC), among her many career awards and honors.

The “Physical” singer died Monday (Aug. 8) at the age of 73, following a long battle with cancer.

Earlier this week, Victoria’s premier Dan Andrews announced the late artist would be remembered with a state memorial service, details of which will be confirmed in the weeks ahead.

Meanwhile, Yolŋu indie-rockers King Stingray crack the ARIA Chart for the first time with their self-titled first album, new at No. 6. King Stingray performed at the 2022 National Indigenous Music Awards, held last Saturday (Aug. 6) at Darwin Amphitheatre in the Northern Territory, and won for song of the year with “Milkumana”.

Over on the ARIA Singles Chart, Kate Bush’s “Running Up That Hill (A Deal With God)” (via Warner) continues its extraordinary comeback. The veteran English singer’s 1985 hit clocks up a ninth non-consecutive week at No. 1, all following the premiere of season four of Stranger Things, in which it appears.

The highest new entry on the new list belongs to DJ Khaled with his update on the Bee Gees’ “Staying Alive” (Epic/Sony) featuring Drake and Lil Baby, dropping in at No. 16.

Finally, Chris Brown cracks the Top 20 with his new release “Under The Influence” (RCA/Sony), new at No. 20, while Benny Blanco, BTS and Snoop Dogg arrive at No. 31 with their long-awaited collaboration “Bad Decisions” (Interscope/Universal).